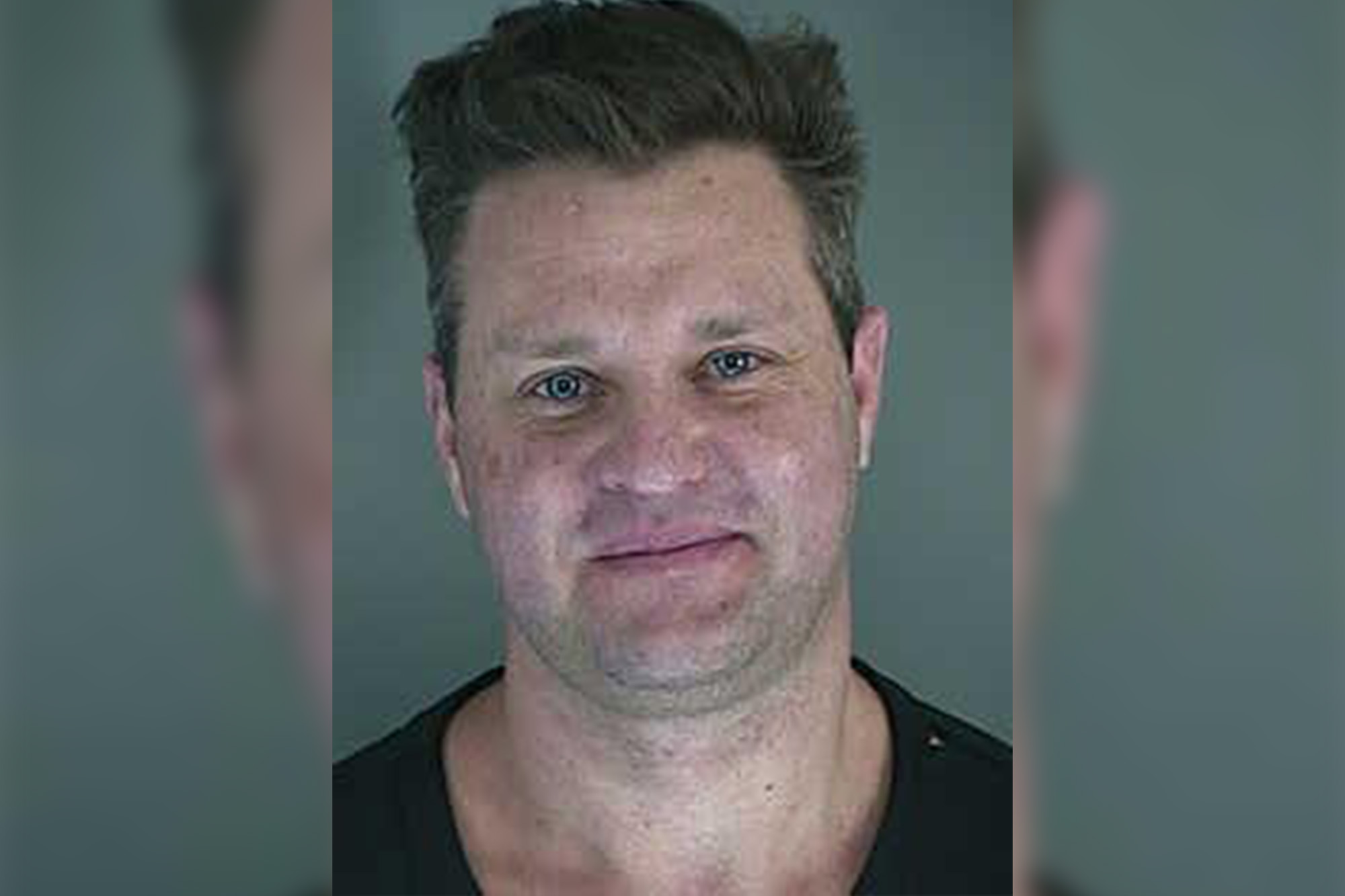 “Home Improvement” actor Zachery Ty Bryan cut a plea deal Tuesday to avoid jail time in the “choking” attack on his girlfriend in Oregon last year, according to reports.

The 39-year-old actor pleaded guilty to misdemeanor counts of menacing and fourth-degree assault in exchange for three years of probation in the Oct. 16, 2020, attack on his girlfriend in his Eugene apartment, KEZI-TV said Tuesday.

Prosecutors agreed to drop six other charges — which included strangulation and coercion — against Bryan, the station said.

Zachery Ty Bryan at an event on November 13, 2016.Photo by Paul Archuleta/FilmMagic

The actor also agreed not to contact the victim.

Police said officers arriving at the apartment complex after the incident found Bryan sitting outside and his girlfriend reportedly hiding in a friend’s apartment.

Bryan was arrested and released on $8,500 bail the following day.

According to police documents obtained by TMZ at the time, the actor’s girlfriend told police he woke, pulled her by her hair and started beating her while shouting obscenities — and choked her to the point that she feared she would suffocate.

Bryan is best known for his role of Brad Taylor in the hit 1990’s TV comedy, and has since become a television producer.

Kenya Moore Tells Fans That They Should Be The Bosses That They Always Wanted To Be
David Adefeso Tells Fans To Spread Love And Foster Understanding – All Fans Want To Know Is If He Is Single!
Comment