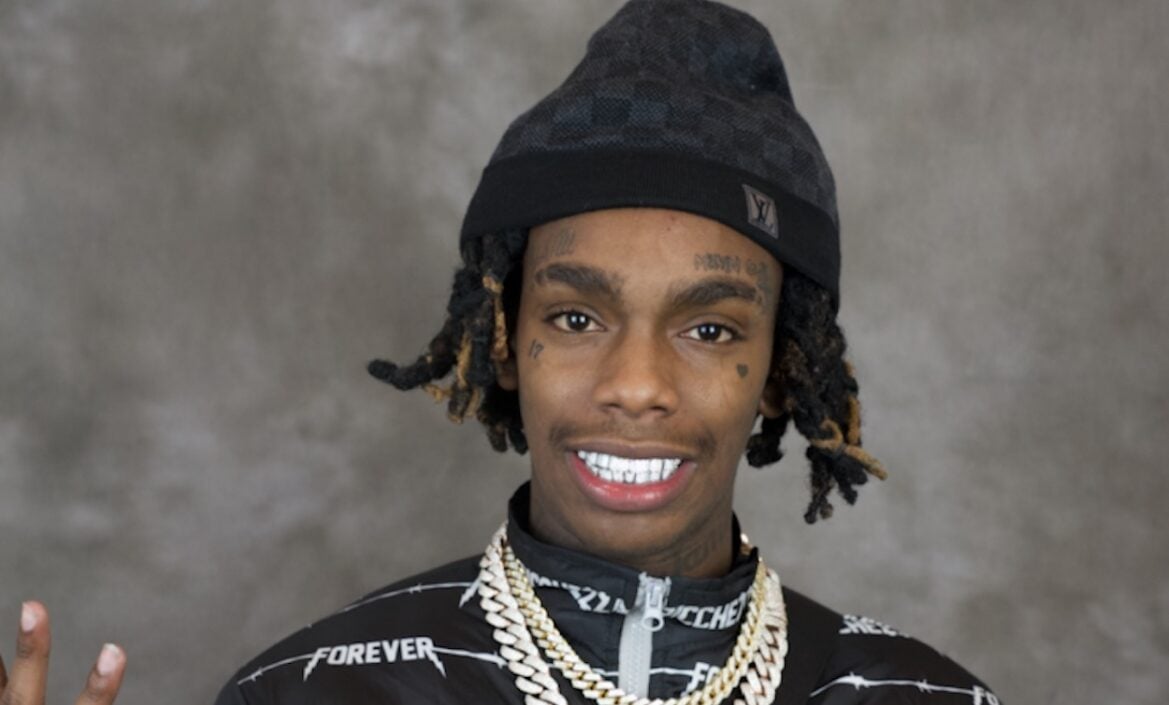 A report from Hot New Hip Hop today said that before Donald Trump finally left the White House, the former president of the USA signed a number of executive orders effectively commuting the sentences for people like Kwame Kilpatrick, Steven Bannon, and more. Multiple outlets have stated the ex-politician signed orders for over 140 people.
Interestingly, Trump lent a helping hand to people like Lil’ Wayne who received a full pardon, as did Kodak Black, who was given clemency. Even though many performing artists were supposedly let off the hook for their crimes, people such as Suge Knight, Casanova, 03 Greedo, Tay-K, as well as YNW Melly are still behind bars.
RELATED: Donald Trump Requested To Join Impeachment Hearings By Democratic Party »
Regarding YNW Melly, the rapper has reportedly been saying to his fans for the last two years that he would be getting out of jail in the coming months.
However. this hasn’t come to fruition, and it looks like he may have to serve the rest of his sentence after he reportedly killed other members of his hip-hop group.
https://www.instagram.com/p/CKWlQOWAues/
RELATED: George W. Bush And Kanye West Have Now Switched Places With This Powerful Statement About The Killing Of George Floyd »
Hip-hop followers and Melly fans know that the rapper is currently behind bars on very serious charges for double murder. He has been accused of murdering YNW Sakchaser and YNW Juvy, for which he may be given the death penalty.
This past year, YNW Bortlen, his co-defendant, was let out of prison but Melly is still behind prison walls. Bortlen is now doing everything in his power to get Mr. Melly out of jail, even calling on Joe Biden to help get him out.
Bortlen wrote on his account to Joe Biden that “we” needed him to free the rapper from jail. It’s highly unlikely that Joe Biden will do anything to help the incarcerated hip-hop performer, but regardless, fans of Melly were happy to see him try.
What makes the particular plea for help interesting is that this all comes right after Adam22 and VladTV spoke about Melly in an interview. The No Jumper host explained how weird the interview was with him because his crew – who were eventually murdered – were also there with the rapper at the time. In fact, Adam22 says this is part of the reason why the interview later went viral.
Advertisement

Britney Spears Reportedly ‘Hopeful’ About The Future After A Few Victories In Her Conservatorship Battle!

Halsey Announces She Is Done Giving Interviews After Bad Experience With THIS Magazine!