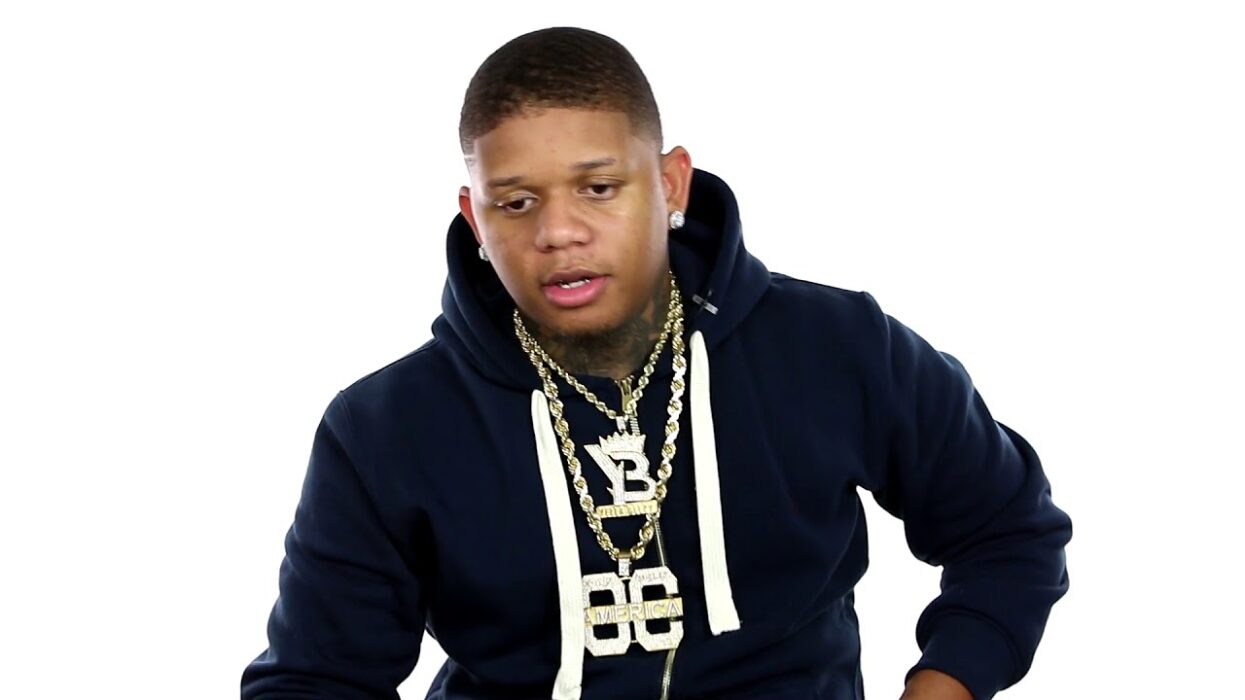 Yella Beezy, the rapper, found himself in trouble with the authorities this weekend, Hot New Hip Hop revealed. The outlet says the rapper was arrested by the police in Dallas, Texas on Valentine’s Day weekend.
According to HHNW, the Dallas Police booked Mr. Beezy on the 13th of February around 11:00 pm. Yella, who grew up in the Oak Cliff neighborhood of the city, was booked in the same area by the authorities there.
RELATED: Rapper Yella Beezy Released From The Hospital Following Shooting
What’s interesting about the case is that no one knows why the rapper was arrested because they haven’t released any official information on the matter yet. The Dallas Police haven’t dropped a statement indicating why he was taken into custody.
This has resulted in a lot of fans online speculating as to the reasons why he was booked. You can see the Twitter post from one media outlet down below:

Yella Beezy reportedly detained by police earlier today while riding through the city in his bulletproof vehicle.
While rumors have been circulating on the specific cause for the arrest no official sources can confirm any of these rumors,
But we will keep you updated pic.twitter.com/izwVHsL6oM
— My Mixtapez (@mymixtapez) February 14, 2021

While it’s not clear why he was booked by the police, there are videos on the internet in which Beezy is being apprehended, and a lot of fans have been asking why he found himself in the position. Another person added that it looked like Beezy was rocking a bulletproof vest.
According to one fan theory, Beezy may have found himself in trouble with the police due to the Mo3 murder back in November 2020. As it was previously reported, someone in a Chevy Camaro chased down the rapper and killed him.
Mo3’s death was particularly shocking to the rap community, and it occurred around the same time as King Von’s murder. Hot New Hip Hop says Beezy and Mo3 fought publicly for many years publicly until he was finally found dead.
Additionally, TMZ says there was a lawsuit between the two men that first kicked off in January 2020 related to an assault outside of a Dallas, Texas, nightclub. Earlier this year, the death of Mo3 was in the headlines once again when VladTV and Adam22 talked about it in an interview.
The host commented on how Mo3 once said he didn’t have the need for security because nobody was going to chase him down and kill him.
Advertisement