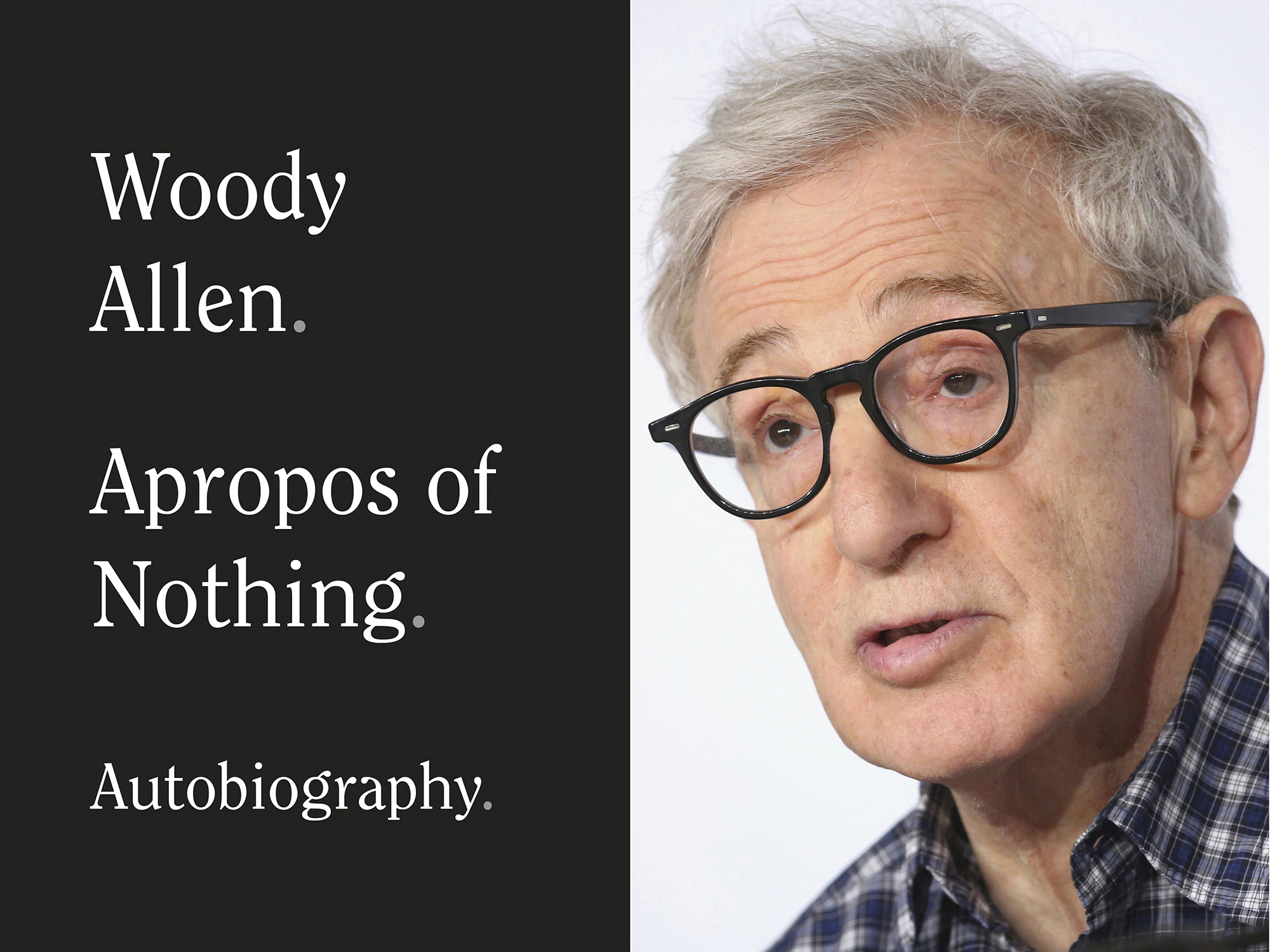 “Allen v. Farrow,” the four-part HBO documentary chronicling the doomed relationship and contentious custody battle between Woody Allen and Mia Farrow, is causing legal trouble in its own right — over copyrights. Skyhorse Publishing, which released Allen’s latest book, “Apropos of Nothing,” is threatening to sue the makers of the buzzy and controversial docuseries for sampling bits from the famous director’s audiobook.

Allen, 85, did not participate in the show, which premiered February 21 and delves into accusations that the “Manhattan” director may have molested his then-7-year-old daughter, Dylan.

“Neither the producers nor HBO ever approached Skyhorse to request permission to use excerpts from the audiobook,” Tony Lyons, president of Skyhorse, told the Los Angeles Times. “[W]e believe that its unauthorized use of the audiobook is clear, willful infringement under existing legal precedent . . . We will take the legal action we deem necessary to redress our and Woody Allen’s rights in his intellectual property,” the statement went on.

Woody Allen and the book cover for his memoir published by Skyhorse, “Apropos of Nothing.”AP

A still from “Allen v. Farrow.” Mia Farrow and daughter Dylan are interviewed extensively in the docuseries.

The imprint likewise complained that it weren’t sufficiently warned that the memoir would be sampled, saying, “Skyhorse received information second hand only at the very end of last week.”

Skyhorse’s legal argument boils down to the idea of fair use, or “a legal doctrine that promotes freedom of expression by permitting the unlicensed use of copyright-protected works in certain circumstances,” according to the US Copyright Office. The makers of the doc say they were exercising their right to “legally” use “limited audio excerpts,” according to a statement sent to the Hollywood Reporter.

The publishing house shot back that fair usage would need to be granted by a court, taking into account the “purpose” and “market impact” of the quoted materials.

Allen — the mastermind behind movies “Annie Hall,” “Blue Jasmine” and “Midnight in Paris” — also recently slammed the series, calling it a “hatchet job” in a joint statement with his wife, Soon-Yi Previn, 50, who is also one of Mia’s adopted children. “Multiple agencies investigated them at the time and found that, whatever Dylan Farrow may have been led to believe, absolutely no abuse had ever taken place,” said the statement.

The memoir itself was also a point of controversy last year: It was dropped by Hachette Book Group in March 2020 following a walkout by employees and a damning Twitter thread sent out by Allen’s son, Ronan Farrow.

Porsha Williams Reveals The Only Reason For Which She Would Let Her Head Down
Catelynn Lowell And Tyler Baltierra Reveal The Gender Of Their 4th Child Together After Announcing Pregnancy!
Comment