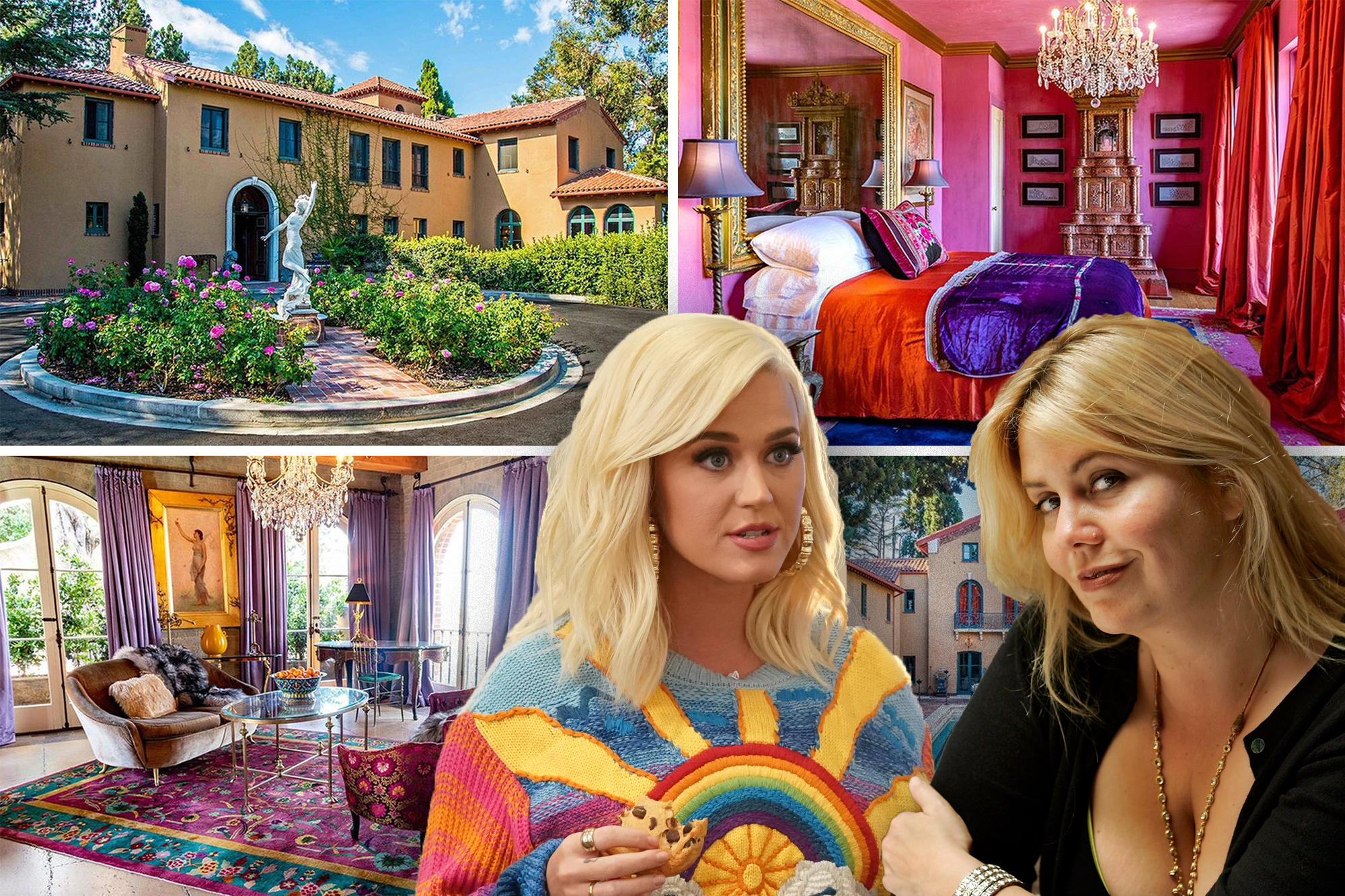 Sometimes revenge can be sweet.

The woman who sparred with Katy Perry over a sprawling 8-acre former convent is selling her Los Angeles estate in the Silver Lake neighborhood for a whopping $40 million.

Restaurateur Dana Hollister first made headlines when a group of Catholic nuns known as the Sisters of the Immaculate Heart of Mary sold her a different property located in the upscale Los Feliz neighborhood in 2015. Fifty-two sisters had first purchased the structure back in 1972 and lived there until 2011 when just five sisters remained, and they were forced to relocate.

But the Los Angeles Archbishop José Gomez insisted the medieval Spanish-Gothic-Tudor estate go to Katy Perry, who was willing to pay for the property in all cash.

In 2016, a judge ruled against the nuns, declaring the $15.5 million sale to Hollister invalid and ordered her to pay the archdiocese and Perry millions in legal fees.

Specifically, in the lawsuit against Hollister, the Los Angeles Superior Court jury awarded $6.6 million to the archdiocese and $3.3 million to Perry’s company, The Bird Nest LLC.

Sister Rita Callanan and restaurateur Dana Hollister in the main room of a villa at the Sisters of the Immaculate Heart of Mary retreat house in 2015.Los Angeles Times via Getty Imag

Following a yearslong battle, the feud came to a halt in 2018, when Sister Catherine Rose Holzman — who was among the nuns battling Perry and the Archdiocese of Los Angeles — was in court for a post-judgment hearing related to the case when she collapsed and died in court. She was 89.

Hollister, 59, is now hoping to recoup her losses with the sale of the Paramour Estate, which she only paid $2.25 million for in 1998, according to the Los Angeles Times. Ironically, that property had also been a former convent.

The home is comprised of 15 bedrooms and 15 bathrooms. realtor.com

A room reserved for entertaining. realtor.com

One of several living spaces. realtor.com

If she is able to pull off the $40 million sale, not only would she gain a hefty profit, it would be considered the most expensive purchase in the Silver Lake area.

The lavish residence was built in 1923 by famed architect Robert D. Farquhar and sits on 4.3 acres of land.

Known formally as the Canfield-Moreno Estate, the home boasts 15 bedrooms and 15 bathrooms.

A terrace located on the second floor, adjacent to one of the bedrooms. Realtor.com

One of 15 bathrooms. Realtor.com

Spanning a massive 22,000 square feet, the mansion was first commissioned by silent film star Antonio Moreno and his wife, oil heiress Daisy Canfield Moreno. During their stay, the main home and its trio of guest houses were used as a boarding school for orphaned girls during the Great Depression.

Another living space that is adorned with potted plants and green leather couches. Realtor.com

After Daisy died of injuries she sustained in a car accident on Mulholland Drive, the property was eventually sold to the Franciscan Missionary Sisters of the Immaculate Conception. The residence was then used as a convent for nuns and continued to house orphaned women.

After nearly four decades, they sold the home to Hollister.

Over the years, Hollister has used the property as a hotel, where rates can run up to $3,800 for a two-night stay.

The listing is held by Sally Forster Jones of Compass.

Paris Jackson Says Her Legendary Dad Taught Her Not To Be Entitled – Here’s How!
Eric Spinato honored by Fox execs at Long Island wake
Comment