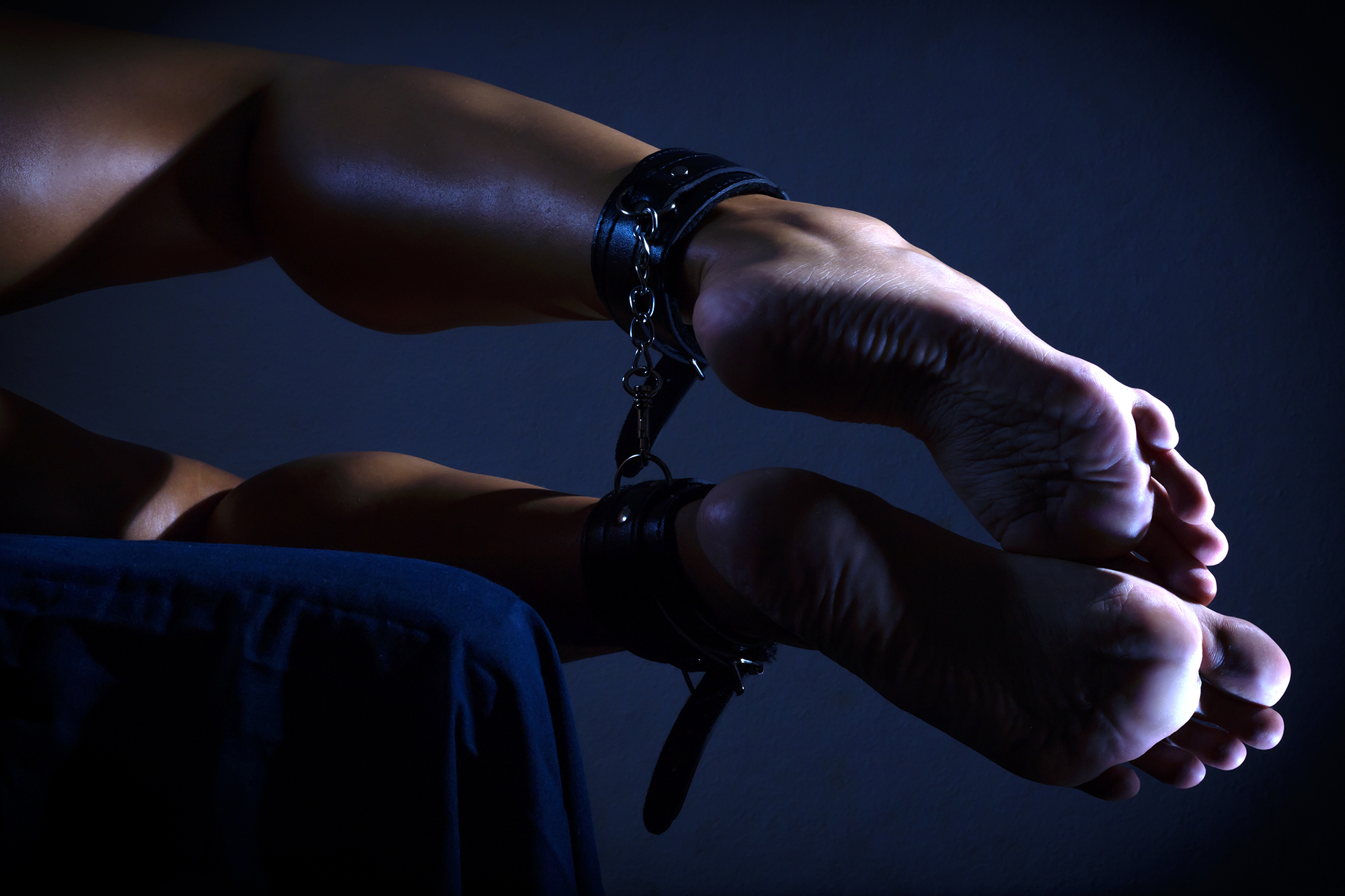 She should probably try to iron out a few kinks before the next visit.

A woman shared a humiliating tale on Reddit that should serve as a warning to us all: Clean the house before the in-laws come to visit.

In the saga, which has now gone viral, the unnamed woman begins by establishing that she “f – – ked up.” She explains that she and her boyfriend enjoy “certain things,” including some that involve attaching shackles to the coffee table, which she usually leaves in place out of convenience.

Cut to her boyfriend’s mom paying the couple a last minute visit.

“With a dead expression I just said ‘…don’t worry about it.’ “

A woman was horrified when her boyfriend’s mother asked “what’s up” with the shackles she left on their coffee table.Getty Images

An extremely awkward silence ensues, she writes, before she decides to clarify that “They aren’t handcuffs. They’re shackles.”

Reddit felt the embarrassment radiating from all parties and gave the post a whopping 17.7K “upvotes.” Comments praised the poster’s head-on approach to the face-reddening moment. “Looks like someone’s getting shackles from their mother in law next Christmas,” one commenter responded.

It could have been worse, though. The original poster commented later that her boyfriend’s cage was luckily disassembled and laid flat underneath the guest bed.

“I wasn’t joking though,” she wrote in the comments. “His cage really is currently disassembled and laying flat under the guest bed.”