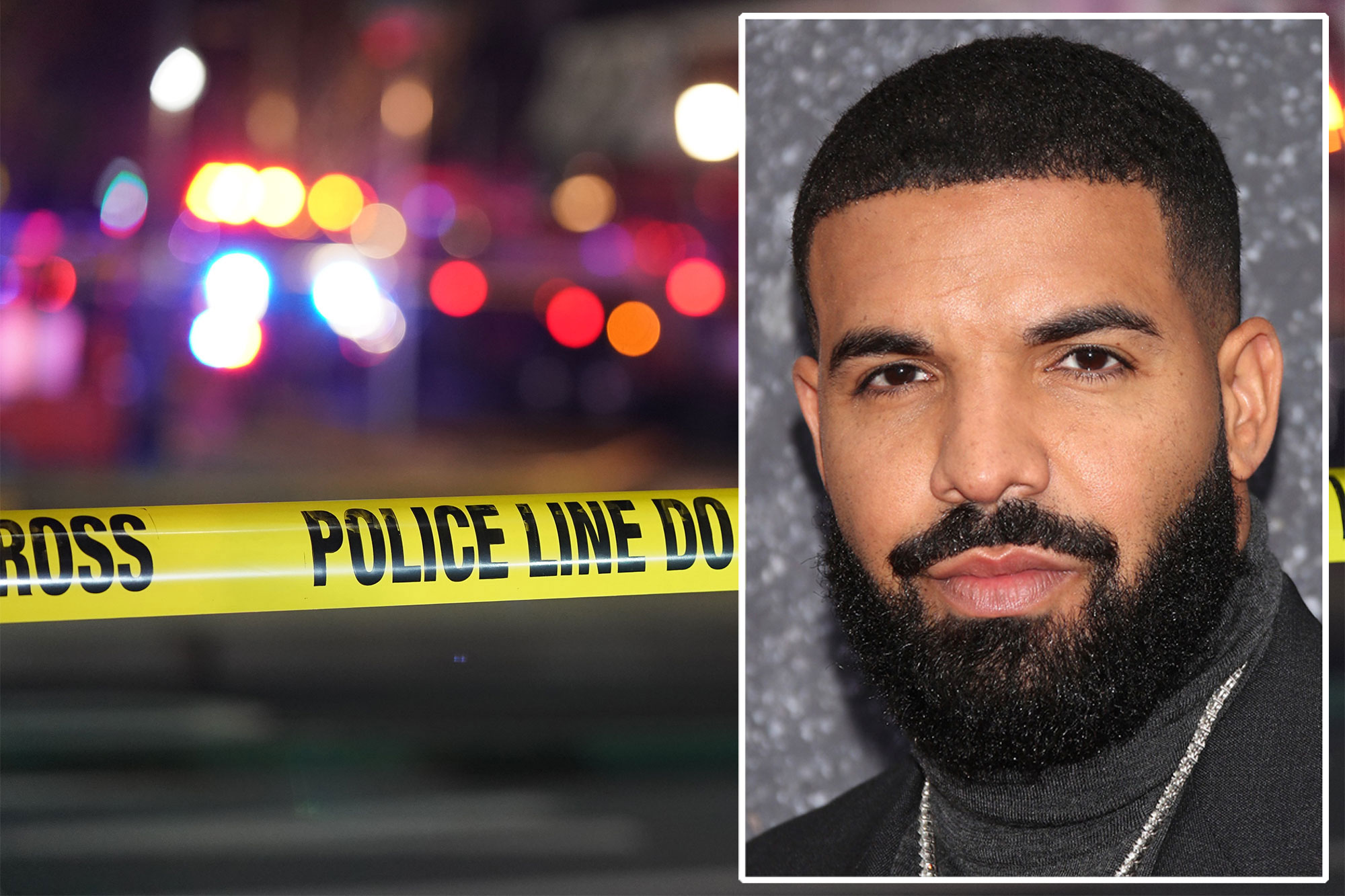 A woman armed with a knife tried to get onto superstar rapper Drake’s estate in Canada on Tuesday, a report said.

The lady confronted security outside the palatial Toronto mansion’s gate — and allegedly hit one guard with a pipe — before being taken into custody, law enforcement told The Sun.

It wasn’t clear if the Canadian “God’s Plan” rapper was inside his extravagant 50,000-square-foot home at the time.

“A female adult that was carrying a knife has been arrested,” a Toronto Police Department source told the outlet.

“She did not gain any kind of entry into the property, and there were no injuries.

“It is not clear what she was doing at the resident, but she had no communication whatsoever with the homeowner.”

A Toronto Sun reporter tweeted that a guard had allegedly been struck by a metal pipe during the incident.

In 2017, a female intruder broke into Drake’s home in Southern California — where she proceeded to drink his water and soda.