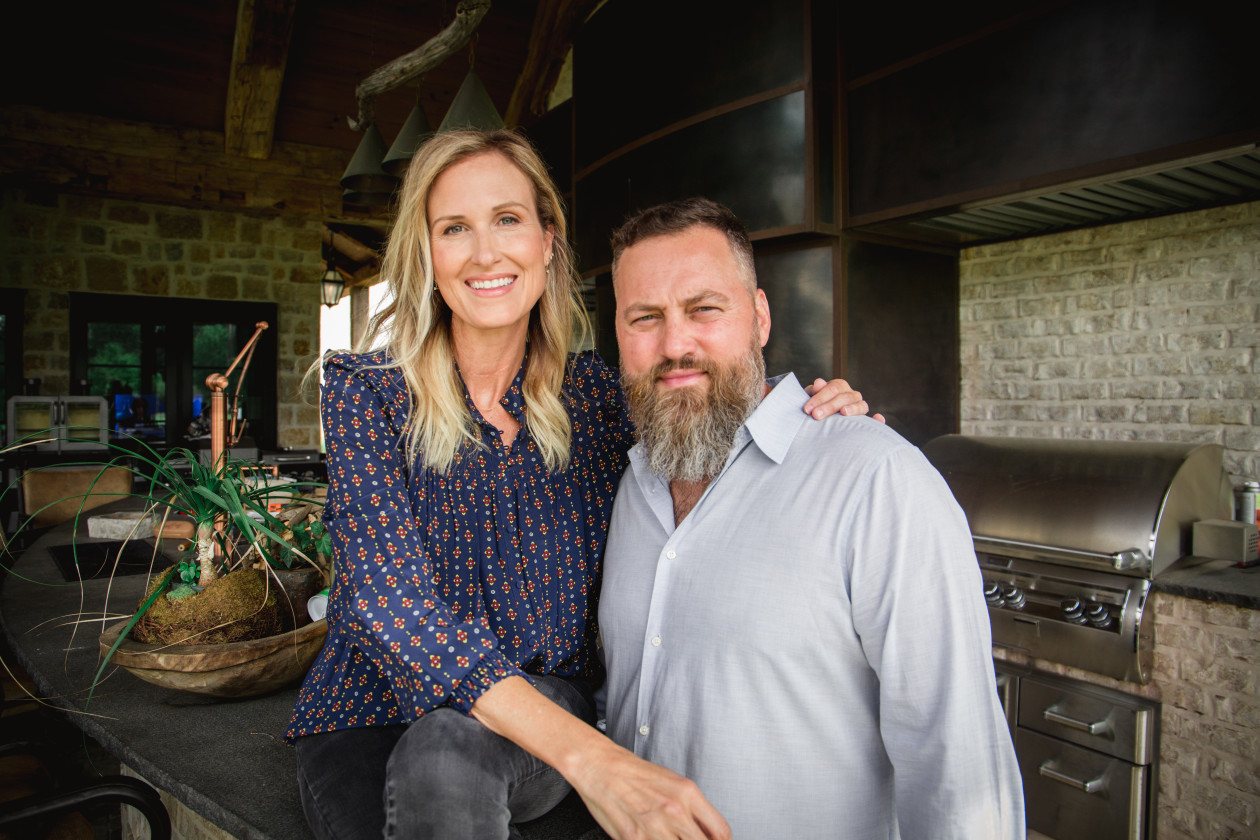 Willie and Korie Robertson opened up about having a biracial son and their fears that stem from his roots in today’s society. The ‘Duck Dynasty’ stars talk about racism on their brand new Facebook Watch show, At Home with the Robertsons, and admit that they are worried for their son’s safety. The first episode of the show is set to premiere tomorrow, April 5, and Love and Hip Hop stars Yandy and Mendeecees Harris are the couple’s first guests. RELATED: Willie Robertson From ‘Duck Dynasty’ Gets A Haircut For The First Time In The Last 15 Years – Check Out The Transformation! One topic of discussion they tackled in the pre-recorded episode is growing up Black in the United States and now, during an interview with HollywoodLife, Willie and Korie explained why it is such an ‘important’ conversation to be had on their series and just in general. ‘They [Yandy and Mendeecees] had such a special warmth about them and came from such a different place I had, growing up in Harlem,’ Korie told the site, adding that ‘They were able to give advice from their perspective [to their son, Will] so it was very interesting having that conversation with them. I think that we need to take into account that a lot of us grew up differently, whether really urban, or like us in the country and it is different, yes it is a big country, but there are people that have grown up a lot differently.’ The couple adopted their biracial child when he was 5 years old and now, they admitted to being nervous when it comes to his safety. Willie dished that ‘I think it’s really important to have this conversation, to listen … and hopefully bring people along to the conversation. We have a biracial son and we have felt nervous for him. And so hopefully the nature of the show itself, that we can help put racism away so that was a great conversation. It is tough, it is a tough topic but it is kind of where we are, right?’