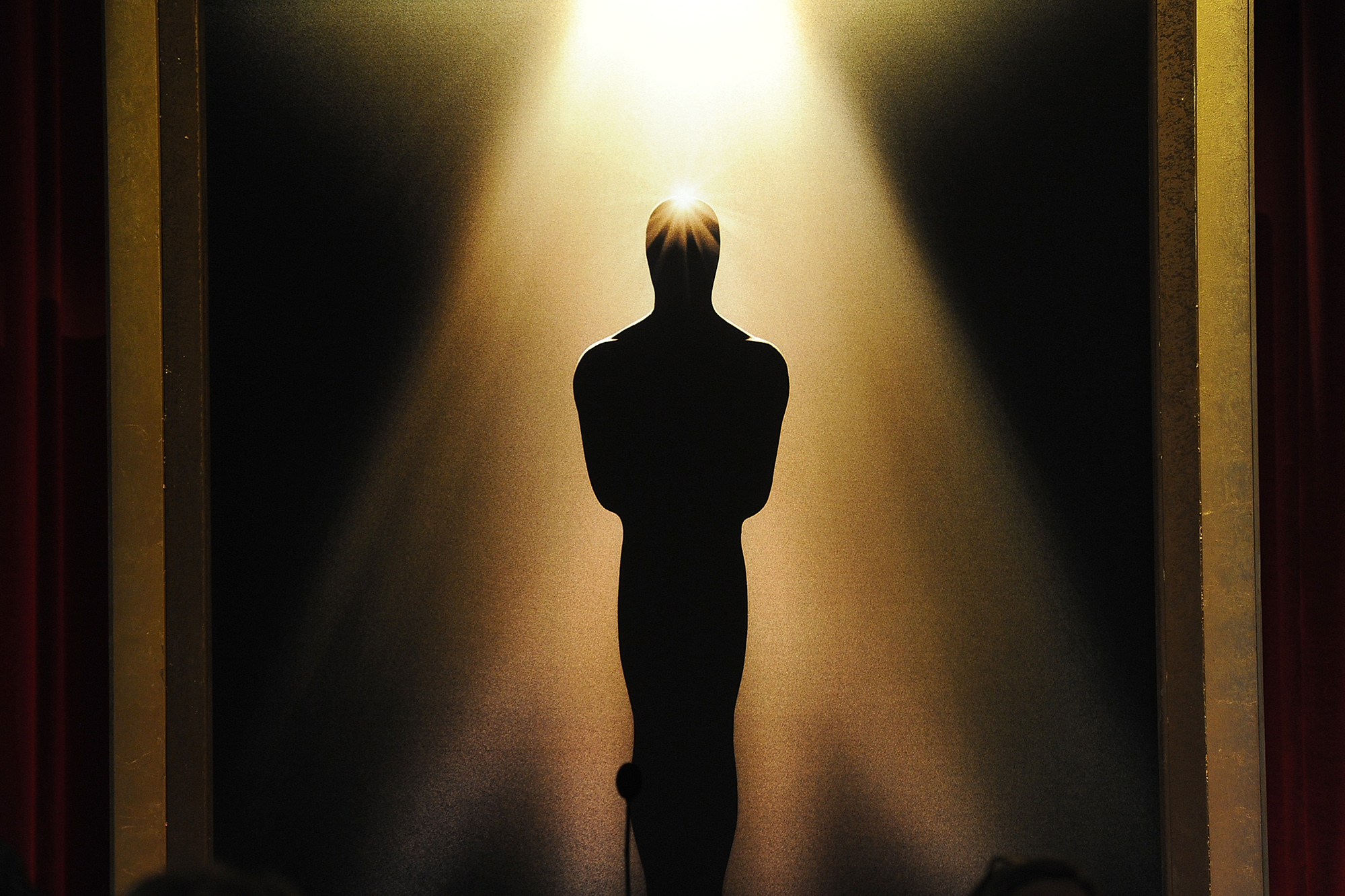 George Bradley used to love watching the Academy Awards. The 28-year-old Brit now living in San Diego would stay up late back home just to tune in.

Though he’s now in the right time zone, he’s just not interested in Oscars 2021, and that’s due primarily to the pandemic.

“The rising dominance of the streaming services has taken the gloss off the Oscars for me,” he said. “You just don’t get the same warm fuzzy feeling from when you recognize a movie from the silver screen.”

Whether you watch out of love, because you love to hate or have given up like Bradley, awards shows have suffered since the coronavirus shuttered theaters and shut down live performances. But the ratings slide for awards nights began well before COVID-19 took over.

For much of this century, the Oscars drew 35 million to 45 million viewers, often just behind the Super Bowl. Last year, just before the pandemic was declared, the hostless telecast on ABC was seen by its smallest audience ever, 23.6 million viewers, down 20 percent from the year before.

The pandemic-era Golden Globes a little more than a year later plummeted to 6.9 million viewers, down 64% from last year and barely besting 2008, the year a writer’s strike forced NBC to air a news conference announcing winners. Last year, pre-lockdown, the show had 18.4 million viewers, according to the Nielsen company.

In March, Grammy producers avoided the Zoom awkwardness of other awards shows and staged performances by some of the industry’s biggest stars — to no avail. The CBS telecast reached 9.2 million viewers, both television and streaming, the lowest number on record and a 51% drop from 2020, Nielsen said.

John Bennardo, 52, in Boca Raton, Florida, is a film buff, film school graduate and screenwriter, and runs a videography business for mostly corporate clients. This year is a no-go for the Oscars.

“I love the movies and aspire to be on that very Oscars stage receiving my own award some day,” he said. “I watch each year and take it in, enter contests where I try to pick winners and try to see all the films. But something has changed for this year.”

For starters, he hasn’t seen a single film nominated in any category.

“Maybe I’ll watch `Zach Snyder’s Justice League’ instead. It might be shorter,” Bennardo joked about the Oscars show.

Like other awards shows, the Oscars telecast was pushed back due to pandemic restrictions and safety concerns. The show had been postponed three times before in history, but never so far in advance. Organizers last June scheduled it for April 25, as opposed to its usual slot in February or early March.

Count that among other driving forces behind Oscars fatigue. Another, according to former fans of the show, is having to watch nominated movies on small screens and keeping up with when and where they are available on streaming and on-demand services. It’s been one big blur to some.

Priscilla Visintine, 62, in St. Louis, Missouri, used to live for watching the Academy Awards. She attended watch parties every year, usually dressed all the way up for the occasion.

“Definitely the shuttering of the theaters created my lack of interest this year,” she said. “I didn’t get any sense of Oscar buzz.”

Not all diehards have given up their favorite awards show.

In Knoxville, Tennessee, 50-year-old Jennifer Rice and her 22-year-old son, Jordan, have for years raced to watch as many nominated films as possible. In years past, it was their “February Madness,” she said, and they kept charts to document their predictions. She even got to attend the Oscars in 2019 through her work for a beauty company at the time.

“My other two children, ages 25 and 19, have no interest in the Oscars. It’s just something special for Jordan and I,” Rice said. “The Oscars actually push us to watch movies that we may have never picked. I’m not as excited this year, but we’re still trying to watch everything before the awards ceremony.”

The Oscars will air April 25 on ABC.Getty Images

Attention spans are pushed to the max

As real-life hardship has intensified for many viewers, from food insecurity and job disruption to the isolation of lockdowns and parenting struggles, awards shows offer less escapism and razzle-dazzle than in the past, often relying on pre-taped performances and Zoom boxes for nominees. In addition, data shows little interest among younger generations for appointment television in general.

Lifelong lover of movies and a filmmaker himself, 22-year-old Pierre Subeh of Orlando, Florida, stopped watching the Oscars in 2019.

“We can barely stay put for a 15-second TikTok. How are we expected to sit through a dragged out, four-hour awards ceremony filled with ads and outdated offensive jokes? We’re living in the time of content curation. We need algorithms to figure out what we want to watch and to show us the best of the best,” he said.

As a Muslim, Middle Eastern immigrant, Subeh also sees little inclusion of his culture in mainstream film, let alone on the Oscars stage.

“We’re only mentioned when Aladdin is brought up. I don’t feel motivated to gather up my family on a Sunday to sit through a four-hour award ceremony that never has any sort of mention about our culture and religion. Yet as Muslims, we make up roughly 25% of the world population,” he said.

Jon Niccum, 55, in Lawrence, Kansas, teaches screenwriting at the University of Kansas. He’s a filmmaker, went to film school and has worked as a film critic. He and his wife host an annual Oscar party, with 30 guests at its heyday, including a betting pool on winners for money and prizes. It will be family-only this year due to the pandemic, but the betting is on.

Not everyone is giving up on Oscar

And watching all the top films at home? For the most part, he said, “It was less satisfying.” Less satisfying enough to dump the Oscars telecast?

“I haven’t missed an Oscars since 45 years ago. I’ll watch every single minute of it,” Niccum said.

In Medford, New Jersey, 65-year-old Deb Madison will also be watching, as she has since she was a kid and her mom first took her to the movies.

In 2018, while on an RV road trip with her husband, she made him bike into town with her in Carlsbad, New Mexico, to find a spot to watch. The ride back was in pitch darkness. Another year, when she was working reception at a huge party in Philadelphia on Oscars night, the coordinators laid cable and provided her with a tiny TV hidden under the welcome desk so she could tune in.

This year, trying to keep up with nominees from home has stifled her excitement, Madison said.

“I’m a sucker for the red carpet and the gowns and, `Oh my god, I can’t believe she wore that.’ Another thing is, I don’t particularly need to see these actors in their home environments,” she said with a laugh. “This year, if I missed it, it wouldn’t be tragic. Nobody would need to lay cable this year. But I still love the movies.”