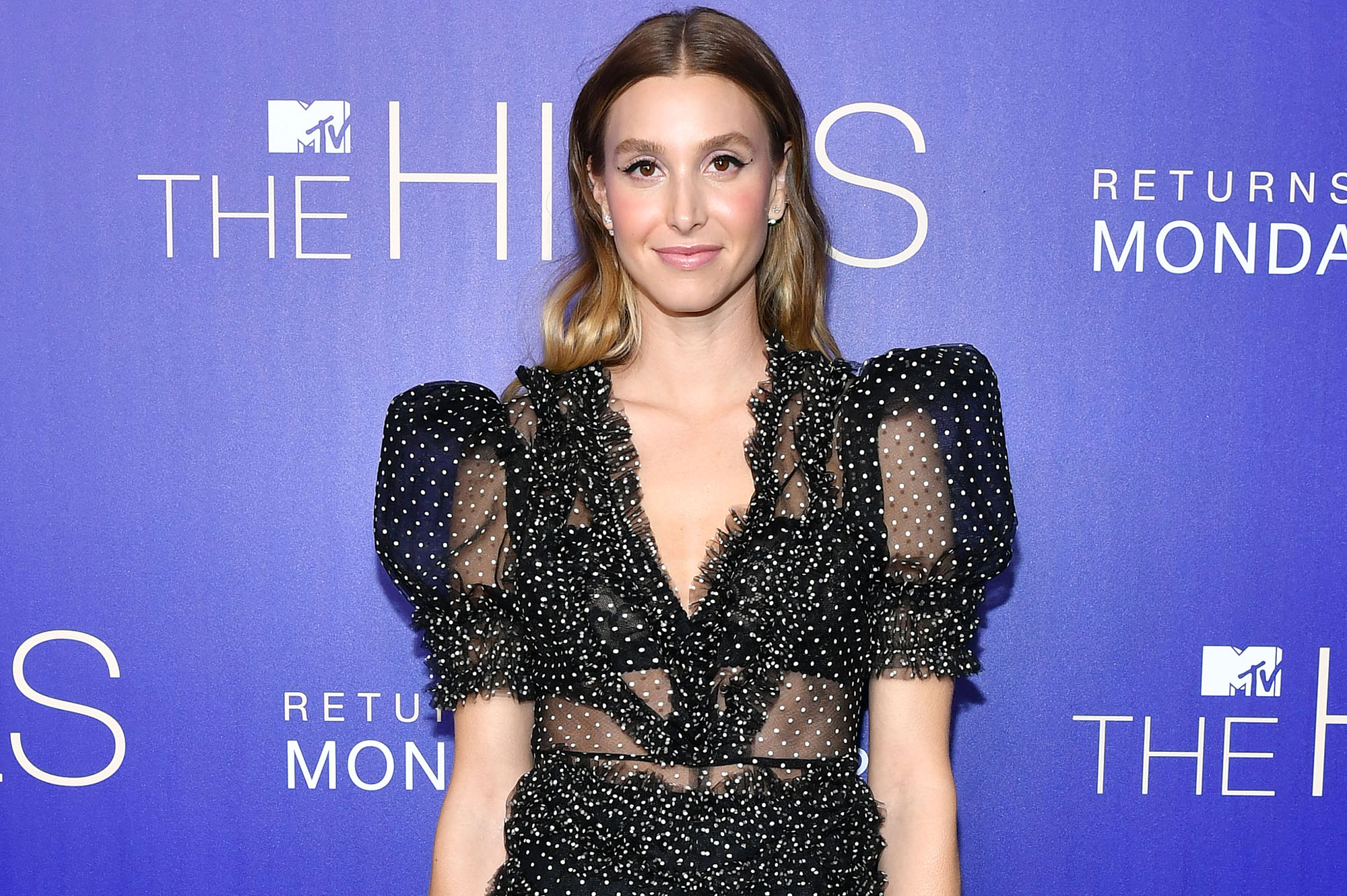 Although much has changed for Whitney Port since her time on MTV’s “The Hills,” her personal style has remained largely the same.

“There’s a lot that I still would wear, but a couple of the things that I definitely don’t think I should have worn were a lot of the tops that were too revealing for work, or where my bra was showing,” the 36-year-old recently told Page Six Style.

Port — who first appeared on “The Hills” in 2006 as a Teen Vogue intern opposite Lauren Conrad — pointed to a tube dress with a sweetheart neckline worn to a meeting with then-editor Amy Astley in Season 3 as a prime example.

Though she can’t believe she had “the guts” to wear it, the star has no regrets.

“You can’t really regret those moments because at the time … I probably thought I looked great and felt great, and that’s what’s really important at the end of the day,” she said.

Port hopes to help other women feel confident in their own professional journeys, as she recently donated pieces from her wardrobe as part of her partnership with Dress for Success and Chloe Wine for the “Your Hour Her Power” campaign.

Whitney Port has teamed up with Chloe Wine and Dress for Success.Michael Simon/startraksphoto.com

“I donated some cute outfits and things that I had worn to either press events or important meetings or photoshoots, things that I’ve had in my closet that I knew at the time made me feel really comfortable and confident, so I hope they would do the same for anybody else that they’ll land on,” she said.

Port told us “some cute sweaters and blazers” worn on “The Hills: New Beginnings” made the batch.

“I know that there was a black blazer that I wore with just a T-shirt and jeans,” she said.