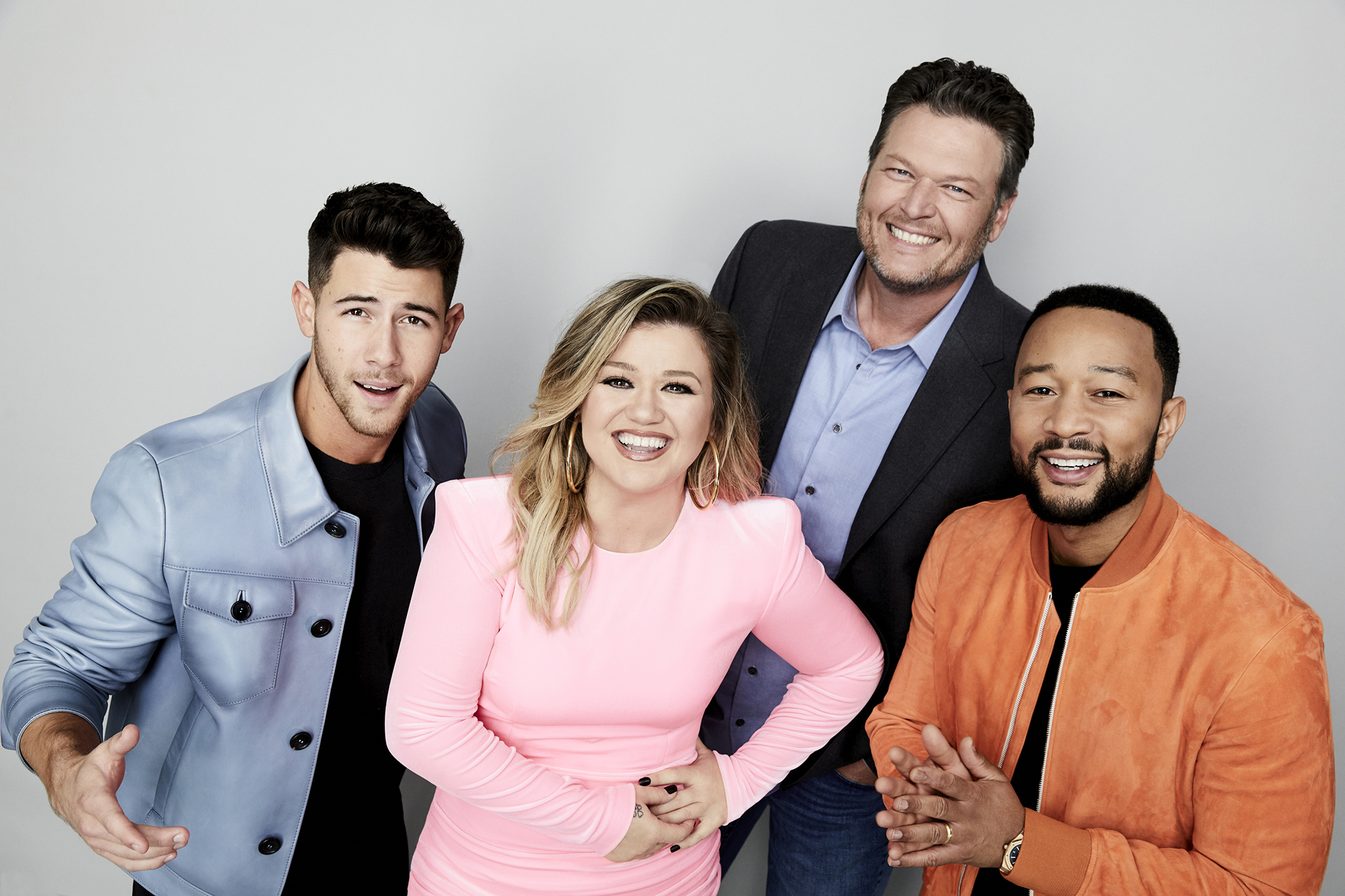 Once Alisan Porter was the last singer standing on the 10th season of “The Voice” in 2016, she won — as all of the confetti-doused champions do — $100,000 and a recording contract.

But after that pitch-perfect ending on NBC’s singing-competition juggernaut, her pop-star dreams soon turned into a nightmare.

“It was sort of like, ’I got this record deal, but what do I do now?’ ” Porter, 39, who became the first winner for original “Voice” coach Christina Aguilera, told The Post. “Once you win, they’re on to the next season within two months and you’re a has-been. And I was, like, terrified that I wasn’t gonna use this momentum to make it in the music business. It was definitely not what I had expected.”

As a star-making vehicle, “The Voice” hasn’t performed up to expectations. Although the show — now celebrating its 10th anniversary and its 20th season — has consistently been a ratings hit since premiering on April 26, 2011, it has failed to produce a big star yet. While winners such as Cassadee Pope (Season 3) and Danielle Bradbery (Season 4) have had some success, they certainly haven’t become household names like “American Idol” champs Kelly Clarkson and Carrie Underwood — or, for that matter, seventh-place “Idol” finisher Jennifer Hudson.

Nick Jonas, Kelly Clarkson, Blake Shelton and John Legend are the coaching crew for Season 20 of “The Voice.” The show airs at 8 p.m. EST Mondays on NBC.NBCU/Getty Images

‘We do so much great s–t for these singers, and then they go to a record label…that f—s it up.’Adam Levine, Maroon 5 frontman and former coach on ‘The Voice’

Surprisingly, none of the “Voice” winners have gone on to find the kind of stardom that might one day land them a coaching seat in one of those big red chairs that Clarkson, Hudson and other A-list artists have occupied. “Everybody thinks that the person should be set,” said Sawyer Fredericks, 22, who won Season 8 in 2015 when he was just 16. “That’s not the case.”

Making the multi-octave leap from cover singer on the “Voice” stage to establishing your own identity as a recording artist has been a tricky transition from the very beginning. “You still have to prove yourself as an artist, because the whole time that you’re on the show, you’re not singing your own songs,” said the first “Voice” winner, Javier Colon, 42. “But after being on television and having so many millions of people watching, you would hope that you’d at least have a fighting chance.”

Each winner gets that chance through the recording contract with Universal Music Group, including Republic Records — major-label home of The Weeknd, Drake and Ariana Grande, who this week was announced to be the newest “Voice” coach starting next fall — and Taylor Swift’s former Big Machine Records for the country artists.

But that “arranged marriage,” as Colon describes it, has been problematic, stifling the careers of some “Voice” winners before they’ve even had a chance to get started.

Alisan Porter sings with coach Christina Aguilera on Season 10 of “The Voice.”NBCU Photo Bank/NBCUniversal via

“I feel like they’re trying to cookie-cutter every person that comes out of ‘The Voice’ ’cause they think they’re all the same,” said Fredericks. “I don’t think they put the time into figuring out what kind of artist I was.”

Porter says that she also had creative differences at Republic. “I knew I wasn’t gonna be the next Ariana Grande, but when you’re with a label who has Ariana Grande or people like that, that’s sort of their motivation,” she said.

She ended up parting ways with Republic even before releasing an album, while Colon and Fredericks each put out one LP — 2012’s “Come Through for You” and 2016’s “A Good Storm,” respectively — before splitting with the label. And original “Voice” coaches Blake Shelton and Adam Levine have called out Universal for not doing enough to develop and promote the show’s winners.

“One of the frustrating things for me as a coach on this show year after year is they win this record deal with Universal, and so many times the ball’s been dropped,” Shelton said on “Entertainment Tonight” last year. Meanwhile, Levine told Howard Stern in 2015: “We do so much great s–t for these singers, and then they go to a record label … that f–ks it up.”

Universal Music Group declined to comment for this article.

By the time that “The Voice” premiered in 2011, though, even “American Idol” didn’t have the same track record of producing stars that it once had. “You were already seeing a drop-off for winners having these huge radio careers,” said Melinda Newman, an executive editor of Billboard.

But whereas “American Idol” has an age limit, first at 24 and now at 29, to audition, “The Voice” never had such a cap. “I think with ‘The Voice’ not having [any] age restriction — you know, pop is a young person’s game,” said Newman. “But ‘The Voice’ seemed to never be so much about trying to find America’s next pop star. It was more about the coaches and the camaraderie between them. It was as much about that and the inherent drama of the contestants’ journeys as it was about necessarily finding someone who is going to have a No. 1 hit a year after.”

There is also the reality-show stigma that affects all of the winners of TV’s singing competitions. “In the industry, if you win a singing show, you are a singer, not an artist,” said Porter. “And that couldn’t be further from the truth for so many people I knew on ‘The Voice.’ ”

Still, she has no regrets about doing “The Voice.” “I had an amazing experience. I have an amazing fan base,” said Porter, who last year powered up her pipes on her single “Lungs.”

“And then once the pandemic happened, I started teaching voice, actually. And so I have probably 16 or 17 private [students] on Zoom a week who I’m coaching vocally. I’m really enjoying mentoring young people on their vocal journey.”

Colon is also still grateful for his “Voice” adventure: “I’ve been back on the show and it’s been all love. I’m just thankful that I’ve had my opportunity to continue doing music and to be able to support my family doing what I love to do. I’ve been very blessed.”

Nick Jonas, Blake Shelton, Kelly Clarkson and John Legend are the coaching crew for Season 20 of “The Voice.” The show airs at 8 p.m. EST Mondays on NBC.NBCU/Getty Images

Joaquin Phoenix Looks Nothing Like Himself On Set Of Upcoming Movie – Check Out The Shocking Transformation!