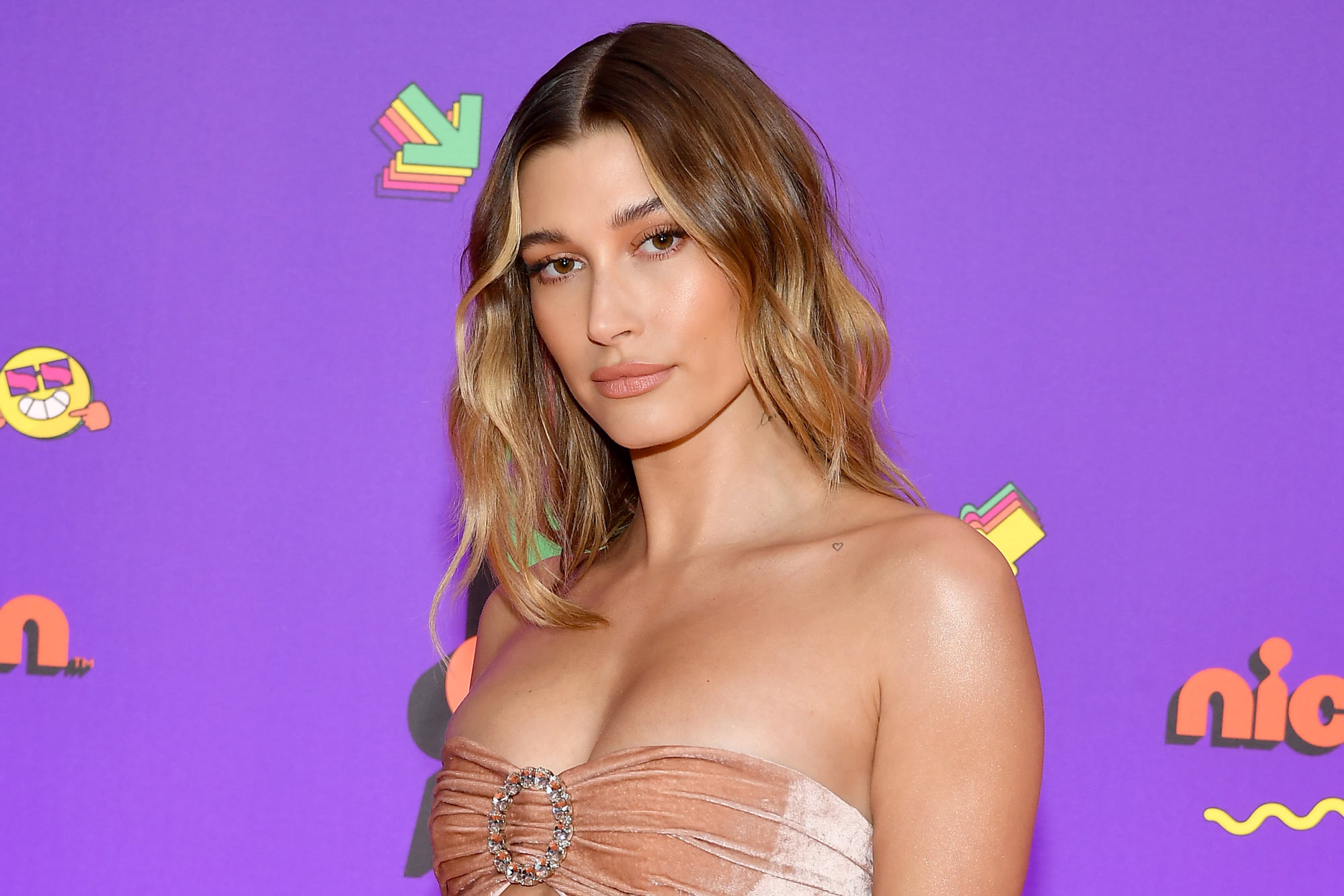 Is it too late for Twitter users to say sorry?

Hailey Baldwin says Twitter became such an anxiety-provoking place for her that she decided to quit the platform last summer.

“The thought of even opening the app gives me such bad anxiety that I feel like I’m gonna throw up,” the model said in a new video on her YouTube channel with Dr. Jessica Clemons, explaining her decision to leave.

The 24-year-old, who has been married to Justin Bieber since 2018, said that every time she logged on she encountered a “very toxic environment.”

“I think when you’re going through a situation where you just have so many people hounding you with the same thing over and over and over again, it starts to mess with your mind and then you start to question everything and you’re like, ‘Is there something that I’m not seeing that they see?’” she added.

Baldwin said she now only looks at her Instagram feed on the weekends and changed her settings so that only her friends and family can comment on her posts.

Baldwin isn’t the only celebrity to say goodbye to social media.

Chrissy Teigen left Twitter in March after telling her 14 million followers that her time on the site “no longer serves me as positively as it serves me negatively, and I think that’s the right time to call something.”