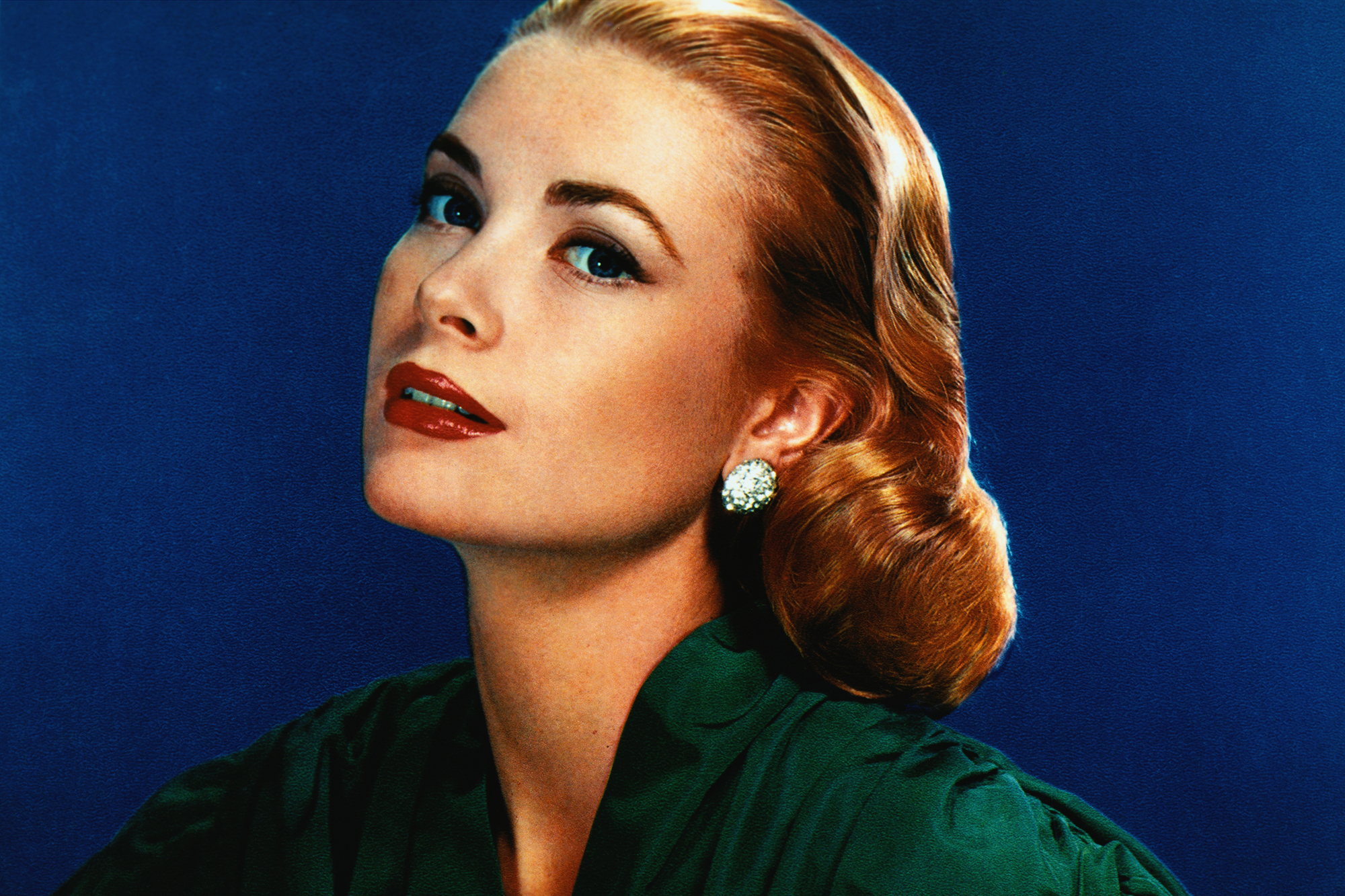 Despite her fairytale marriage, Grace Kelly paid dearly to be a princess.

The iconic starlet gave up millions of dollars for a life with her Prince Charming, Rainier III of Monaco, a new Channel 5 documentary, “Grace Kelly: The Missing Millions,” has revealed.

Before Kelly became Princess of Monaco, she was a Hollywood ingénue, winning her first Academy Award for her role alongside Bing Crosby in “The Country Girl” in 1955 at 25 years old. From there, she went on to star in a number of other classics, including “High Society” (1956) with Crosby and Frank Sinatra, and three of Alfred Hitchcock’s most notable films, including “Rear Window” (1954) with James Stewart, “Dial M for Murder” (1954) and “To Catch a Thief” (1955).

But by 1956, Kelly decided to give up her career at just 26 years old to marry Prince Rainier and, along with it, a $2 million (about $20 million today) dowry to the royal family of Monaco, dubbed the House of Grimaldi.

Grace Kelly (in her wedding dress) starred in 11 films, including the four-time Oscar-winning “High Noon,” between 1951 and 1956, before her marriage into the House of Grimaldi.Getty Images

At the time of her tragic death following a stroke at 52, the only assets the Princess had in her name was a cottage in Ireland, owned by her grandfather, and a savings of $10,000 ($27,000 today).

Born into a prominent Philadelphia family, Grace Kelly had always lived a life of privilege.Getty Images

Insider spoke to Gemma Godfrey, a financial adviser and researcher who appears in the new documentary.

“What is so poignant about Grace Kelly’s story is that she had to pay to become a princess,” said Godfrey. “Most people think of it as a fairytale, going from Hollywood and suddenly being whisked off to a lot of wealth.”

Kelly had always been wealthy. Born into a well-off Philadelphia family in 1929, she moved to NYC at 18 to pursue modeling and acting, paying $1,000 per year in tuition to attend drama school.

Her big break came soon enough, which unfolded into four very busy years of moviemaking, including the film “High Noon” which earned four Oscars and took in $18 million (the equivalent of $177 million now) at the box office.

“Now, if we take all of the earnings and the bonuses across those five years in Hollywood, Grace Kelly’s total earnings could have reached $1.5 million, or the equivalent of $15 million today, earnings that appear to be entirely missing from her will,” Godfrey says in the the “Missing Millions” documentary.

When asked whether she would continue her acting career in marriage, she is reputed to have said, “That decision will be made by the prince.”The LIFE Picture Collection via

Kelly met Prince Rainier in 1955 at the Cannes Film Festival, and married the next year. Reports at the time signaled that Kelly intended to continue to her acting career while a princess, but her new husband had other plans, according to the 2003 biography “Once Upon a Time: Behind the Fairy Tale of Princess Grace and Prince Rainier,” by J. Randy Taraborrelli. Shortly after their wedding, he told the Los Angeles Times that he and his wife decided mutually to end her Hollywood tenure.

In marriage, Grace Kelly would dedicate her life to philanthropy, supporting the arts as well as advocating for children’s rights. Getty Images

“That decision will be made by the prince,” she told reporters at the time, according to a report tied to the new documentary in the the Times UK. During her reign as the princess of Monaco, she would dedicate herself to charitable work, establishing the Princess Grace Foundation to support emerging artists and performers, and the children’s rights group AMADE, an organization touted by United Nations Educational, Scientific and Cultural Organization (UNESCO) and United Nations International Children’s Emergency Fund (UNICEF).

Despite ceding her own personal fortune to the House of Grimaldi, the documentary lays claim that the royal family benefitted handsomely from Kelly’s presence. Godfrey pointed to Kelly and Prince Rainier’s heirs, Prince Albert II, whose estimated net worth was $1 billion in 2019, and his wife Charlene Wittstock.

“If you look at the wealth now of that royal family, her successor, Charlene Wittstock, is rumored to be worth $150 million,” Godfrey said.

At the time of her tragic death at 52, Grace Kelly had just $10,000 to her name, as well as a modest cottage in Ireland.Getty Images