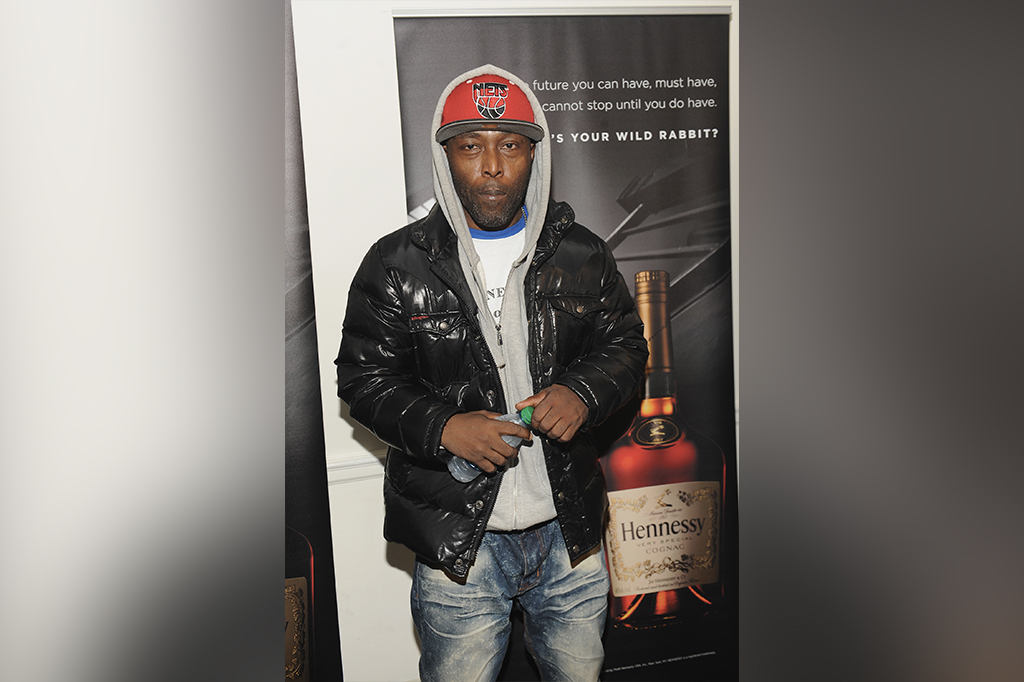 Harlem rapper Black Rob, born Robert Ross and the Bad Boy artist best known for his 2000 hit “Whoa,” has died at the age of 51.

The death was confirmed by former label mate Mark Curry, who posted an emotional video message on Instagram Saturday.

“Rob passed away about an hour ago,” Curry said as he walked down the street with tears pouring down his face.

“I don’t know where to begin, but I thank everybody for the donations.”

He added, “We’ve lost a lot [of] legends and we can’t afford to lose anymore.”

Curry had last week shared a GoFundMe appeal to help Ross “find a home, pay for medical help & stability during these trying times.”

The appeal was launched after the hip-hop community grew concerned about Ross, who had remembered the late DMX from a hospital bed, in a series of videos that described his many medical problems.

Ross’s series of Instagram posts were shared by DJ Self last week.

“I’ve been dealing with this for five years. Four strokes. I don’t know what to tell you… I don’t have no house to live in,” the rapper said.

Black Rob joined Puff Daddy’s Bad Boy Records in the mid-’90s, and will be forever remembered by his infectious, hook-laden single from his debut album “Life Story.”

“Whoa!” peaked at 43 on the Billboard Top 100, but the summer party jam continues to be heard blasting from car stereos in neighborhoods across the five boroughs more than 20 years later.

Black Rob was also well known for his verse on P Diddy’s “Bad Boy For Life,” alongside Curry.

Best star snaps of the week: The furry and the famous
Producer Scott Rudin apologizes for ‘bullying’ behavior
Comment