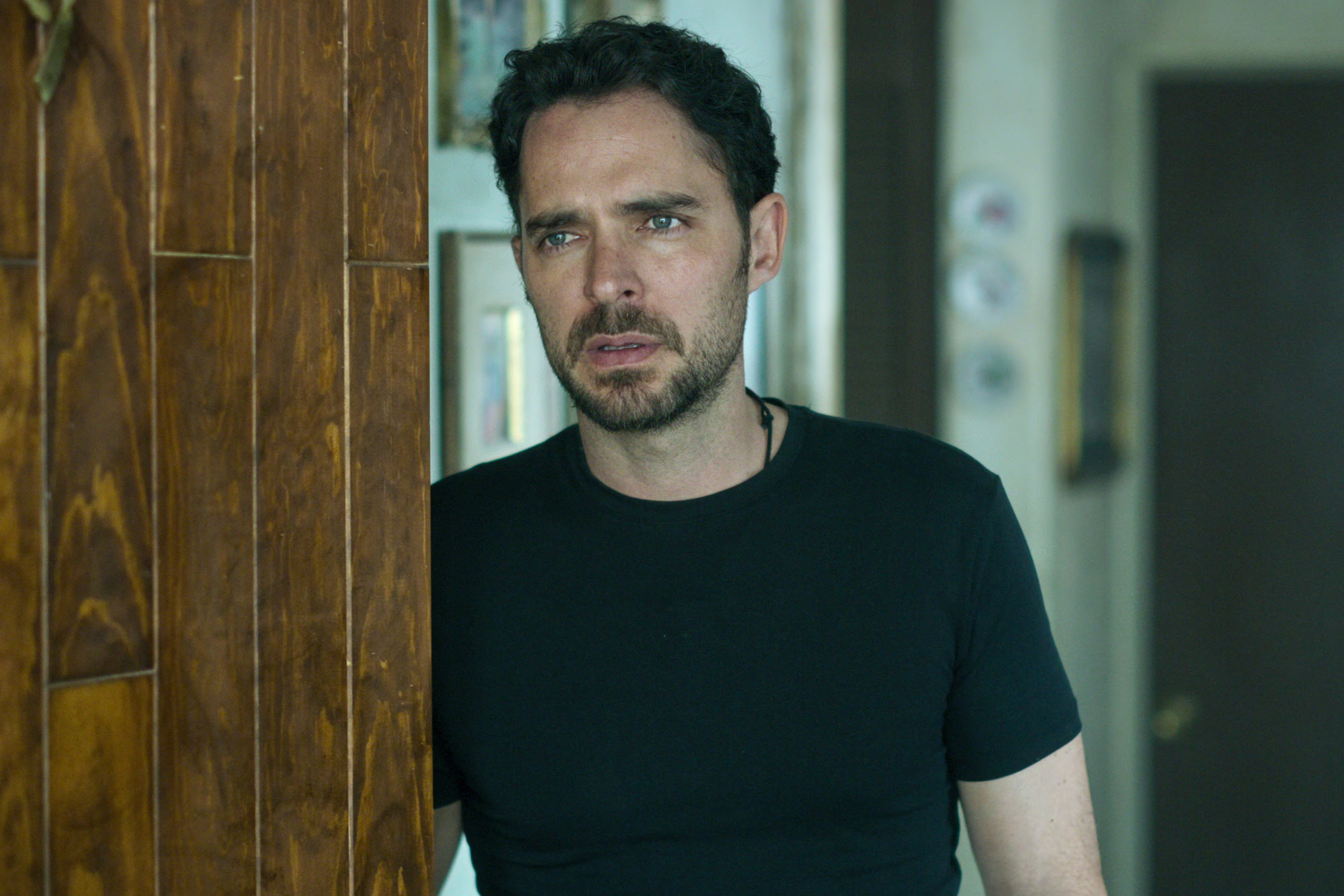 Manolo Cardona says it was hard work getting into shape for his role in the hit Netflix series “Who Killed Sara?”

To play Alex Guzmán — a personal trainer who has spent 18 years behind bars, falsely imprisoned for killing his sister Sara — Cardona, 43, says he trained “Every day, two hours a day.”

“And it was hard,” he adds, “but it was good at the end because when you see it in the show, I was in shape.”

Manolo Cardona in “Who Killed Sara?”NETFLIX

Native Colombian Cardona, meanwhile, is actually friends with one of his country’s other famous exports to Hollywood: Sofía Vergara.

“We know each other and she’s so nice,” he said. “I laugh a lot with her the couple of times that we see each other. Hopefully, if I get the authority that Sofía has, that will be amazing.”

And as for his country’s other biggest export, Cardona — who previously acted in Netflix’s Pablo Escobar series “Narcos” — acknowledges Colombia’s role in the global cocaine industry — and its subsequent reputation as a dangerous locale — with a common Spanish-language idiom.

“We cannot hide the sun with a finger, but I think we have been growing in a way that hopefully, we get out of there soon. I mean, now in Colombia, if you go, you can go everywhere. You can go and visit any place.”

“Who Killed Sara?” has been renewed for a second season.