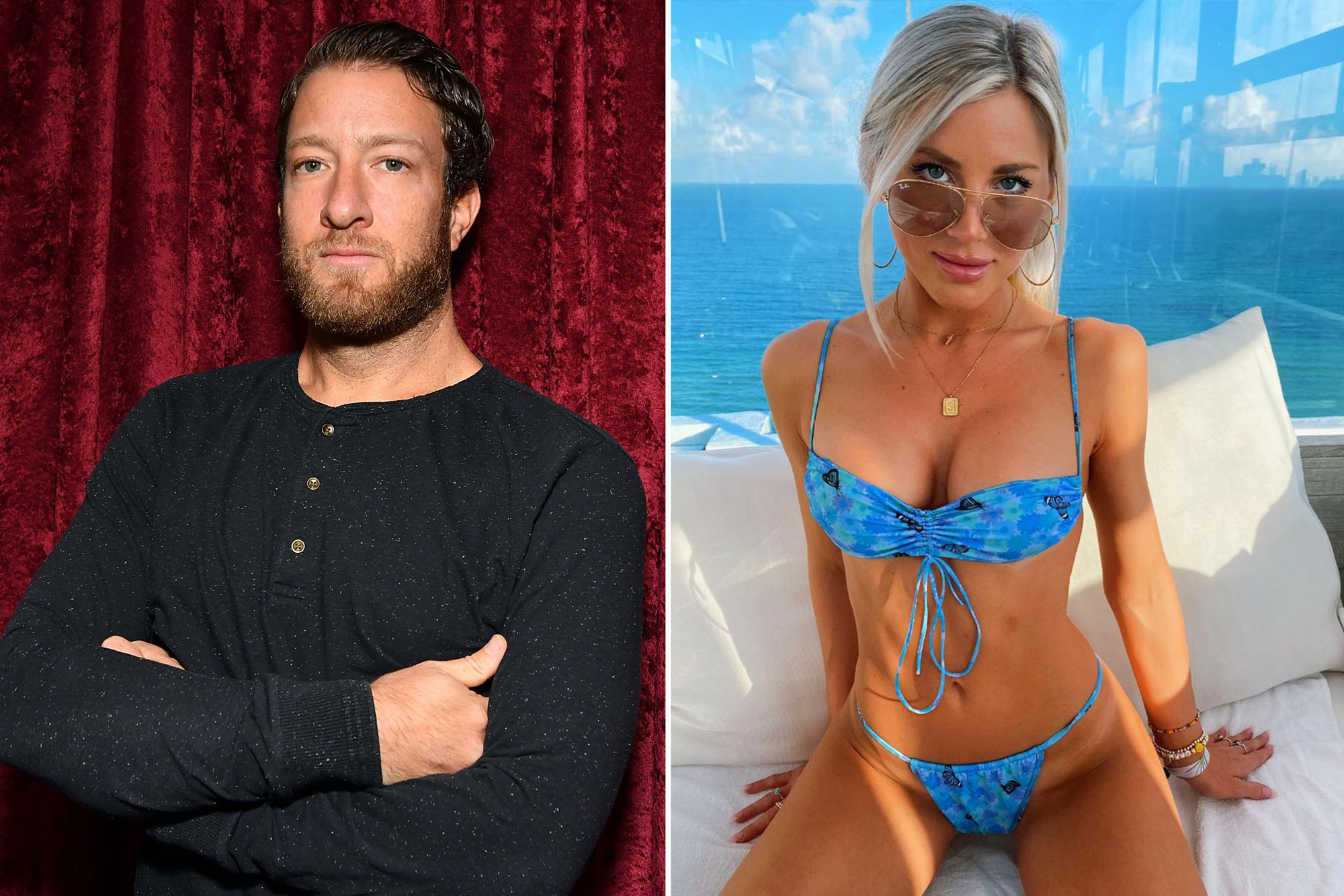 Sources exclusively told Page Six that the 43-year-old has been getting cozy with a an ex-NFL cheerleader named Shannon St. Clair in Miami.

Here’s everything you need to know about the 24-year-old blonde who’s been spotted out with Portnoy.

She is from Philadelphia

According to her Instagram bio, St. Clair is from Philadelphia. She’s posted multiple photos from her hometown on her social media page.

She is a former Eagles cheerleader

In October 2017, St. Clair posted a photo of herself on Instagram wearing an Eagles cheerleader uniform alongside some of her teammates. According to LinkedIn, she worked for the organization from 2016 to 2018.

She works in marketing

Although cheering was part of her past, St. Clair noted in her Instagram bio that she works in marketing. Her LinkedIn profile also states that she is currently employed by Ronan Construction Group as a controller.

Portnoy is well-known for his infamous pizza reviews on Barstool Sports. In August 2019, St. Clair shared a photo of herself munching on a slice with the caption, “Catch me always eating at the pool bar.”

She likes working out

Although she doesn’t mind eating carbs, it’s clear St. Clair also likes to stay in shape. She has posted several sexy photos of her bikini body on Instagram.

She graduated from Temple University