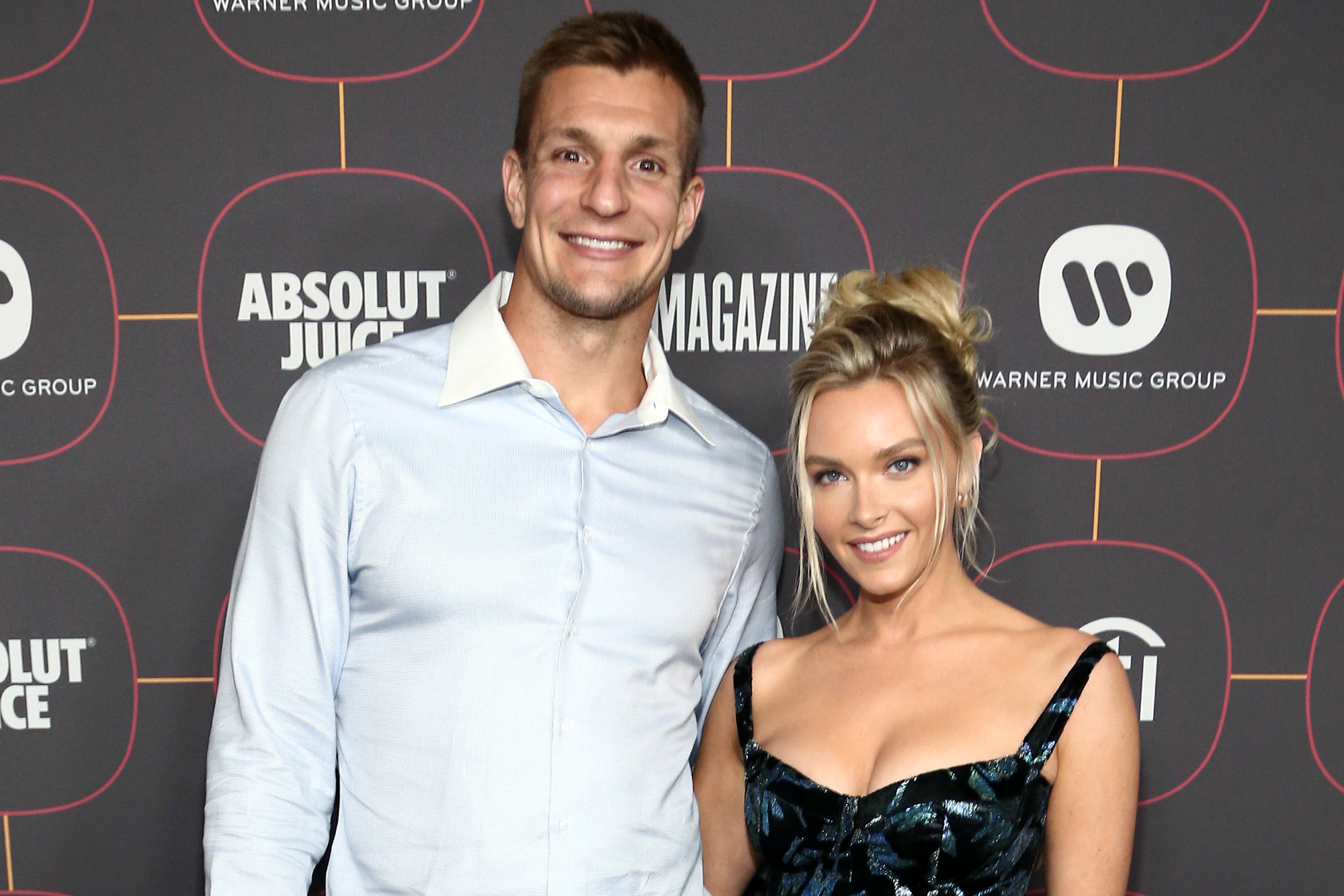 Rob Gronkowski and Camille Kostek are considered one of the NFL’s power couples.Getty Images for Warner Music

Camille Kostek’s star is on the rise.

Kostek, the longtime girlfriend of Tampa Bay Buccaneers tight end Rob Gronkowski, has been paving her own path for years, including a 2019 appearance on the cover of Sports Illustrated Swimsuit.

“A dream come true,” Kostek posted to social media in May 2019. “I’m trying not to cry of joy AGAIN as I simply write that little phrase. This is living proof to ‘trust the process’ ‘everything happens for a reason’ and ‘when the time is right…’ THIS cover is my living proof that what’s meant to be will be.”

From her modeling to her advocacy for body positivity, here’s everything you need to know about the 28-year-old Kostek.

‘Never Not Dancing’ is her viral catchphrase

A former New England Patriots cheerleader, Kostek always shows off her moves on social media, telling her 801,000 Instagram followers: “My mind is free when I’m dancing.”

Kostek has also teamed up with the organization Shine The Light On to release a “Never Not Dancing” themed collection of beanies. A percentage of the proceeds will go towards ending bullying in the U.S.

She’s a sideline reporter in the making

In September 2020, it was announced that Kostek would appear in the TBS revival of “Wipeout,” acting as a “host in the field,” alongside co-stars John Cena and Nicole Byer.

Prior to the casting reveal, Kostek had consulted with her idol-turned friend, Erin Andrews.

“She’s actually one of the people that I had told about ‘Wipeout’ before it came about because she knew that this was something that I wanted to do,” Kostek previously told The Post. “I wanted to be able to put my name to a show, and kind of grow with it.”

In addition to “Wipeout,” Kostek has also appeared in Amy Schumer’s 2018 film, “I Feel Pretty,” and the upcoming comedy “Free Guy.”

She always supports the Buccaneers on game days

In April 2020, Gronkowski came out of NFL retirement to join Tom Brady, his former Patriots quarterback, in Tampa Bay. To celebrate the move, Kostek posted a bikini photo to Instagram with a cheeky caption.

“Down by the bay,” she wrote at the time.

Be sure to keep an eye out for Kostek at Super Bowl LV when the Buccaneers face the Kansas City Chiefs.

She’s an advocate for self-acceptance

Kostek is proud of who she is and wants her fans to feel the same way about themselves, too.

In March 2019, the 5-foot-8 model fired back at body-shamers over a photo she posted on Instagram.

“I can’t begin to explain how many rude comments I got after I posted this photo about my body. But for the women who I was able to help love who they are more from it, I post without hesitation for myself and for YOU,” she wrote at the time.