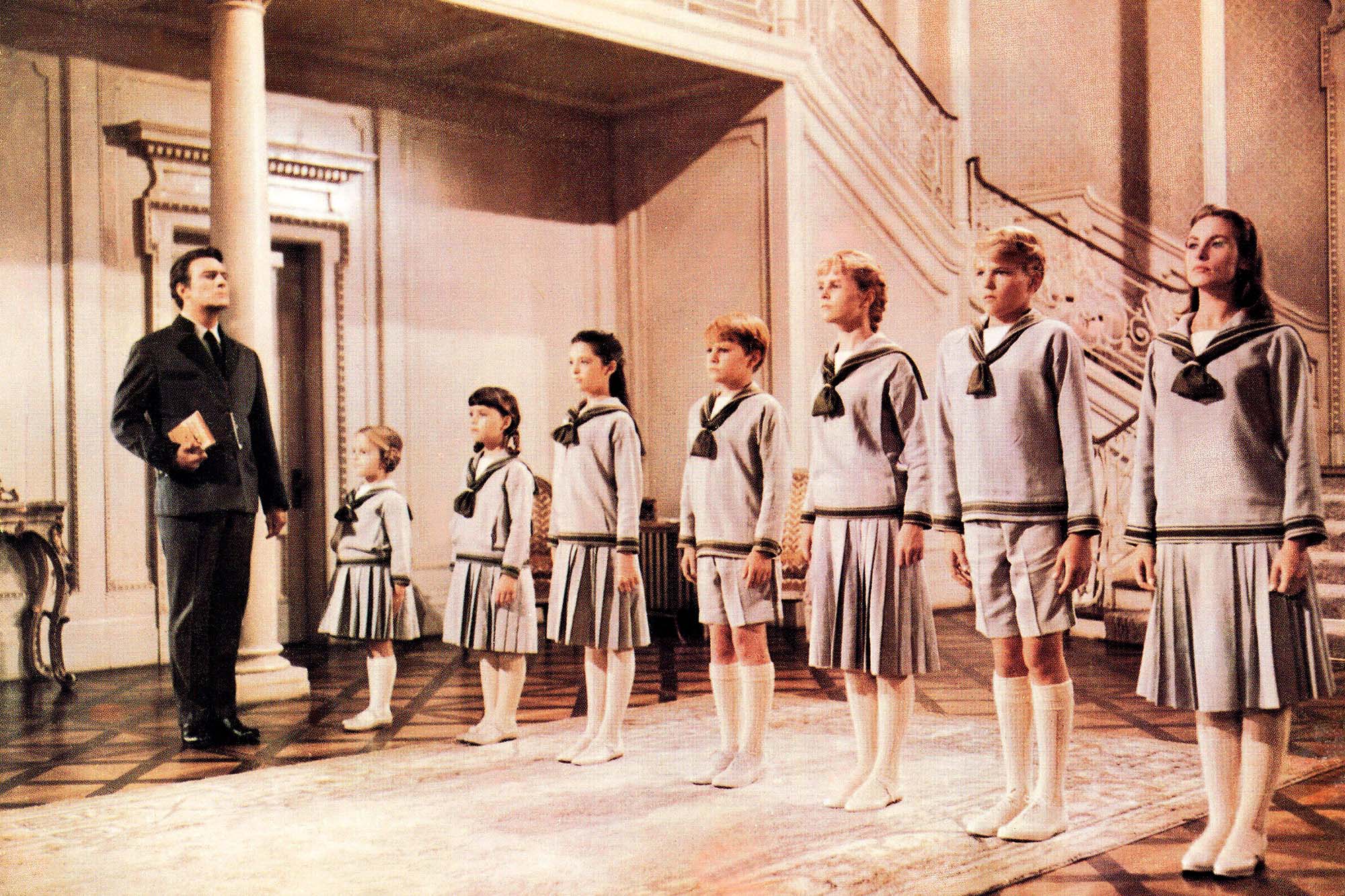 A little piece of millions of people’s childhoods died with the sad news that Christopher Plummer passed away at age 91.

Although the Canadian-born actor had an illustrious career that spanned seven decades and included an Oscar win in 2012 for his supporting turn in the film “Beginners,” he’s perhaps best known for his role as Captain Georg von Trapp in “The Sound of Music.”

Playing a gruff widower, the father to seven unruly children who falls in love with a rambunctious nun (played by Julie Andrews, now 85) was a role he famously detested, yet was beloved by all who watched it annually — usually around Christmastime.

And as for his septet of musically gifted offspring who were forced to wear play clothes made out of curtains? Here’s where they are now.

Liesl sang the delightful song “Sixteen Going on Seventeen,” and fell for the wrong guy — budding Nazi Rolf. But Carr, who had never acted before, won the role over other actresses including Mia Farrow, Teri Garr and Patty Duke.

Carr left show biz, married a dentist and had two children. She owned an interior design firm in Encino, California, and wrote two “Sound of Music”-related tomes, “Forever Liesl” and “Letters to Liesl.” Carr died in 2016 at the age of 73 from complications related to dementia.

Hammond, now 70, had already appeared on Broadway when he was cast as feisty Friedrich. He had another place in pop culture history for his turn as Doug Simpson, the callous jock who dumps Marcia Brady after she breaks her nose in the famous “The Subject was Noses” episode of “The Brady Bunch.”

Hammond went on to star as Peter Parker/Spider-Man in the ’70s television series “The Amazing Spider-Man.” He made regular appearances on many other shows. Hammond has lived in Australia since the mid-1980s, when he filmed a mini-series Down Under and fell in love with the country. He’s continued to act regularly in Australian television series.

Menzies-Urich was cast at age 14 with no prior acting experience and charmed audiences with her melancholy renditions of “So Long, Farewell” and “The Lonely Goatherd.” She went on to star on a number of shows and even appeared in a Playboy magazine pictorial cheekily titled “Tender Trapp.”

Menzies-Urich married “Vegas” star Robert Urich and together they adopted three children. After Urich’s death in 2002, she established a foundation in his memory and spent most of her time raising money for cancer research. She passed away in 2017, just weeks after her 68th birthday, of brain cancer.

Chase, now 70, joined the Forest Service four years after “The Sound of Music” came out. He went on to earn a degree in geology and currently lives in Washington.

Angela Cartwright played Brigitta in “The Sound of Music.”©20thCentFox; WireImage

English-born Cartwright, now 68, was already a seasoned vet when she was cast as Brigitta, having made her screen debut at age 3 as Paul Newman’s daughter in “Somebody Up There Likes Me.” She also co-starred in the long-running sitcom “The Danny Thomas Show” and played Penny Robinson in “Lost in Space.” Cartwright’s older sister is actress Veronica Cartwright.

Shortly after the film’s debut, Turner, now 64, left show business and returned to school. Eventually, she moved to Minnesota, where she and her husband raised four daughters.

Adorable little Gretl, a k a Kym Karath, began her career at age 3 opposite Henry Fonda in “Spencer’s Mountain.” Karath, now 62, graduated from USC with a humanities degree, moved to Paris, married and had a son. Eventually, she moved back to the States and describes herself as an actor and writer on Twitter.

“Deeply saddened to hear of Chris Plummer’s passing,” she tweeted. “He was a lovely, brilliantly talented man, with a wickedly witty sense of humor. And he was extremely sweet to me. I will miss him.”