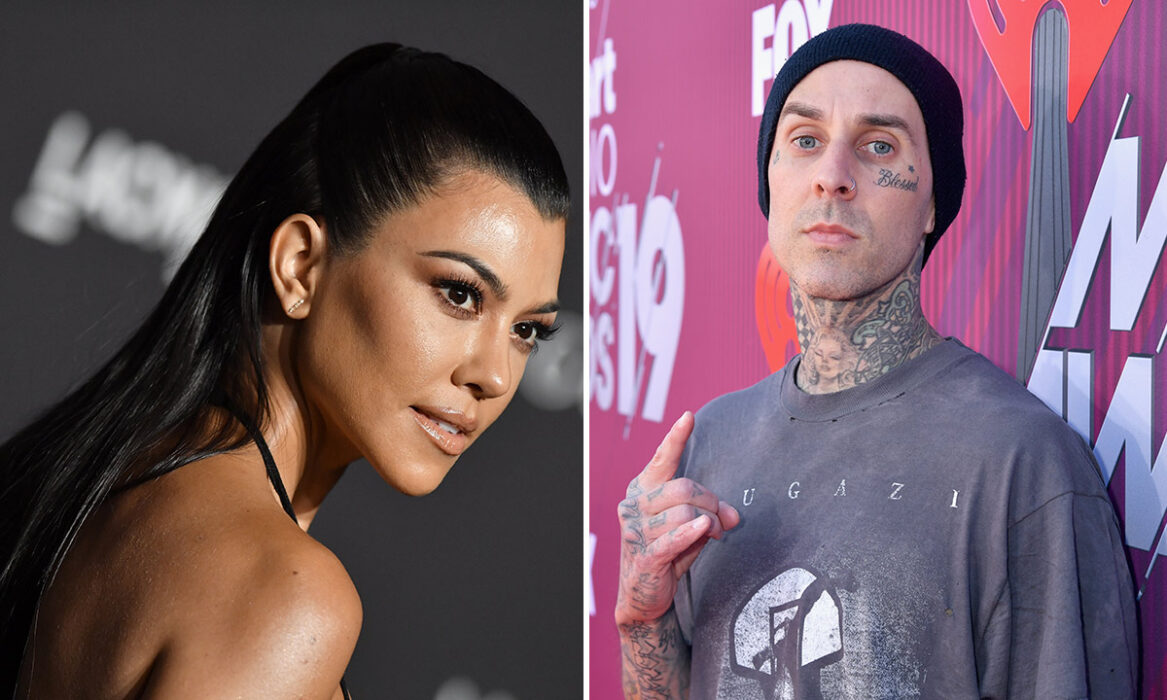 Page Six came forward this week to confirm that Travis Barker and Kourtney Kardashian have officially started dating, which has admittedly taken a lot of people by surprise. However, an aspect of their new relationship that has garnered even more controversy was the reaction of Barker’s ex to the news.
As it was noted earlier, Travis Barker‘s ex-wife and the mother of his children, Shanna Moakler, reportedly liked a social media post from a commenter who claimed she was way classier than Kourtney and it wasn’t a big deal that he moved on.
RELATED: Kourtney Kardashian Would ‘Be Happy’ If KUWK Got Cancelled — Wendy Williams Drags Her For Not Having A Storyline
E! News was the first to report that Moakler liked a comment from a fan who said Kourtney had nothing on her. “Travis downgraded big time,” the commenter wrote. The model liked the comment, obviously agreeing with the sentiments or at least respecting their intention to make her feel good.
In case you didn’t know, the 45-year-old Barker and Moakler tied the knot back in 2004 but divorced just four years later. They have two kids, including a 15-year-old daughter named Alabama and a 17-year-old son named London.
https://www.instagram.com/p/CK4Zm6InzBz/
RELATED: KUWK: Khloe Kardashian Will Parent Her Daughter Similar To Kim And Not Kourtney
As it was previously reported, Travis and Kourtney went IG official on Tuesday just a few days after celebrating Valentine’s Day together. As followers of the Kar-Jenner clan know, Barker and Kardashian have been linked for years.
It has been rumored for a long time that Travis had a crush on Kourtney, and they know each other pretty well and have been acquainted for a long time, which is part of the reason why dating rumors between them have been in the headlines in the past.
Kourtney’s longest relationship was with Scott Disick, her ex, with whom she had 3 kids who are all still pre-teens. They have Mason, Penelope, and a 6-year-old named Reign. Barker has had a few relationships as well, including when he was married to Melissa Kennedy from 2001 until 2002.
Regardless of past relationships, a lot of fans on the internet wonder if it actually has the potential to last or not, considering both Travis and Kourtney already have kids, several of them, with previous partners.
For example, a lot of people have wondered if Scott and Kourtney will ever rekindle their romance.
Advertisement

Mr. Big will not be in the ‘SATC’ revival
Jackie should apologize to Gia
Comment