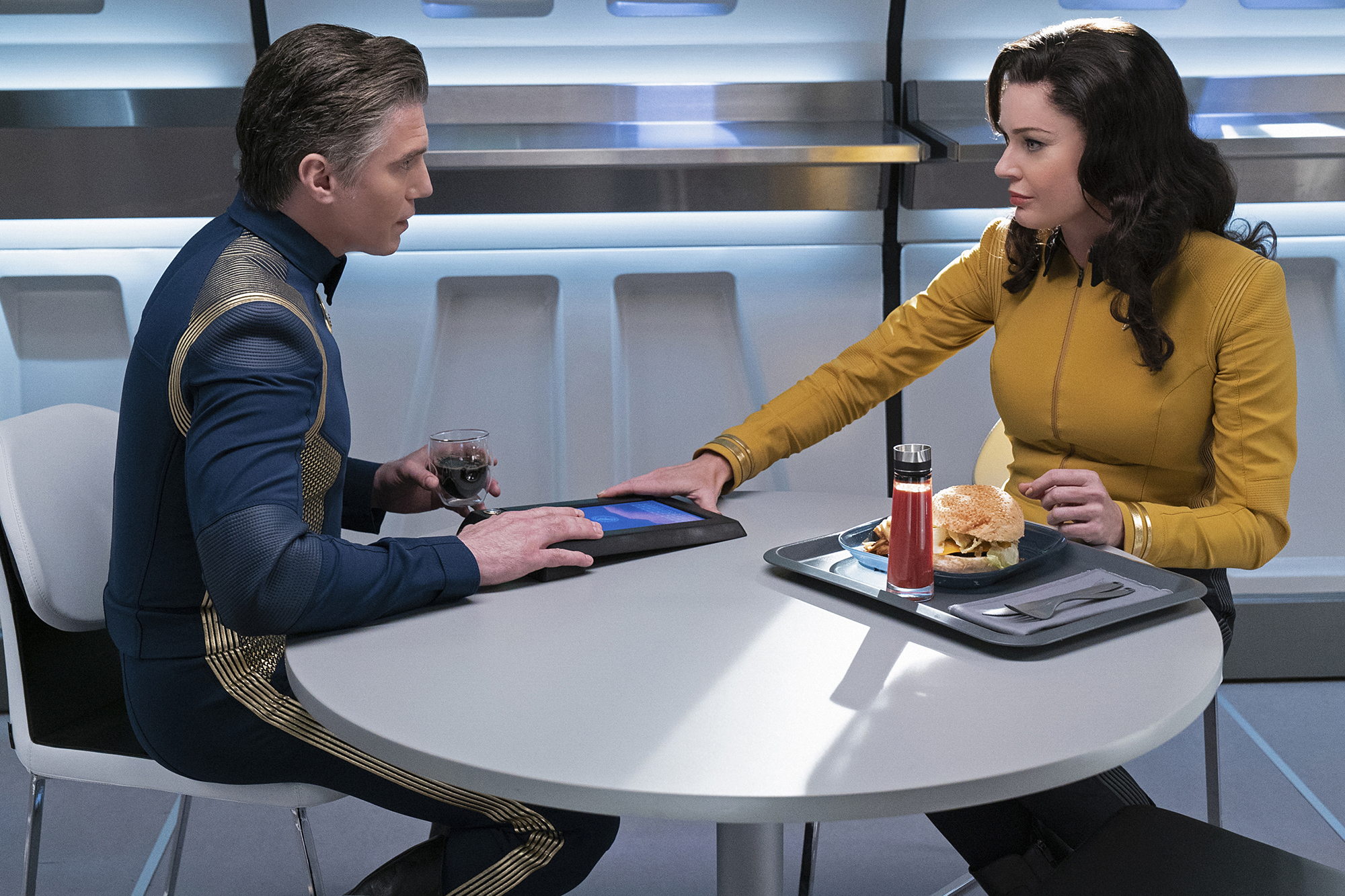 Everything old is new again at Paramount+.

The latest streamer, launching Thursday, March 4, joins the other “plus” platforms (discovery+, Disney+, AMC+) but is a rebranding of CBS All Access, which launched in 2014.

Paramount+ will feature everything that CBS All Access already offered along with new shows, a library of movies (some new, such as “Spongebob Movie: Sponge on the Run” and “A Quiet Place 2”) and live CBS networks (such as BS, BET, Comedy Central, Nickelodeon, MTV, and The Smithsonian Channel). There will also be a wide slate of original series that largely mine old pop-culture properties (such as shows based on “Flashdance,” “The Parallax View” and “Love Story”).

The streamer will have two pricing tiers in the U.S: A premium plan at $9.99 per month and an ad-supported base plan at $4.99 per month available in June. In addition to not one but two spinoffs of hit Kevin Costner’s hit series “Yellowstone,” here’s a look at some of the shows in the pipeline (most don’t yet have premiere dates):

“Grease: The Rise of the Pink Ladies”

Billed as a comedy series that will have a diverse cast and a mixture of classic songs from the original film and new songs, this show will be a prequel to the 1978 movie, telling the story of how Frenchy’s older sister, Jane, founded the Pink Ladies.

Kelsey Grammer reprises his iconic role as Dr. Frasier Crane. While not much is known about the plot, it will be co-written by Chris Harris (“How I Met Your Mother”) and Joe Cristalli (“Life in Pieces”). Grammar first played the character on “Cheers” in 1984, then got played “Frasier” for 11 years on NBC (1993-2004). The sitcom earned a whopping 37 Emmys during its run.

This new series, described as a “reimagining” of the controversial 1987 psychological thriller starring Glenn Close and Michael Douglas, follows an affair that spirals out of control. The show will take a more “modern” look at topics such as personality disorders; it’s written by the “Dirty John” team of Alexandra Cunningham and Kevin Hynes.

“Dora The Explorer” will get a live-action version.©Nickelodeon Network/Courtesy Everett

This new-live actions series based on the iconic character from the animated show is aimed at slightly older audiences — kids aged 6-11 and their families.

Charlize Theron and Mark Wahlberg starred in the 2003 version of “The Italian Job.”©Paramount/Courtesy Everett Colllection

The heist thriller (which began as a 1969 movie starring Michael Caine, then got remade as a 2003 thriller starring Mark Wahlberg) is getting its own series penned by Matt Wheeler (“Hawaii Five-0″). It will follow the grandchildren of Charlie Croker (played by Caine and Wahlberg in the respective films) as they inherit his safety deposit box and embark on their own caper.

Since CBS All Access established itself as the home of all-things “Star Trek,” Paramount+ will continue the tradition. The next installment of the franchise will follow Captain Pike (Anson Mount, “Hell on Wheels”) Science Officer Spock (Ethan Peck) and Number One (Rebecca Romijn) in the years before Captain Kirk joined them. There will also be an animated series, “Star Trek: Prodigy.”

This dark comedy, starring Kate Beckinsale, follows a disgraced journalist who tries to save her career by uncovering the truth behind the story of a young mom who’s sentenced to life in prison for murdering her husband — a crime for which she claims to be innocent.

The original cast will return for “Rugrats.”Paramount+

The original voice cast returns to play the iconic babies  — including Tommy, Chuckie, and Angelica — for an all-new animated revival series. The animated series originally aired on Nickelodeon from 1991-2004, spurring several movies and a sequel series, “All Grown Up!” (2003-2008).