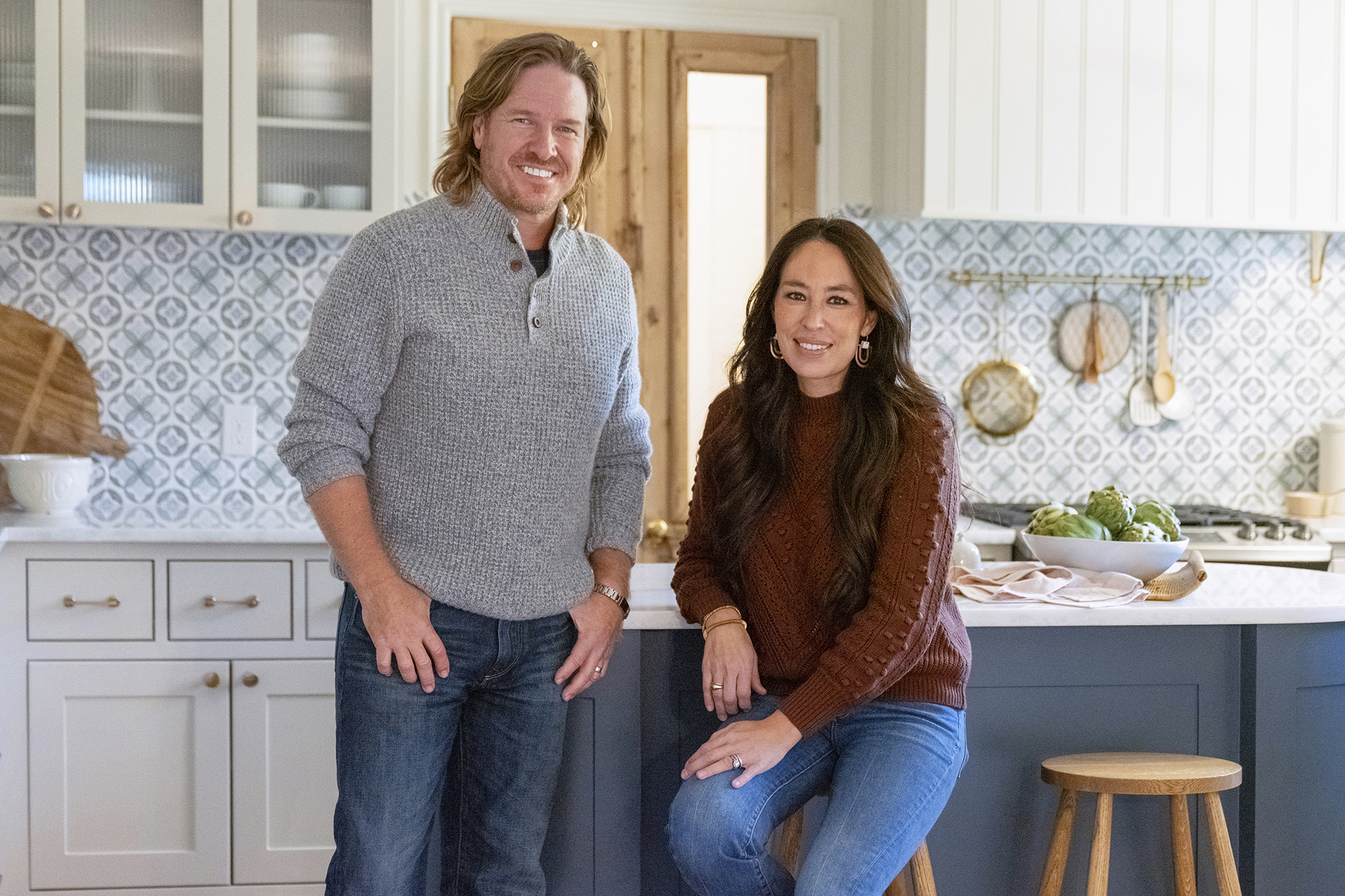 HGTV superstar couple Chip and Joanna Gaines of “Fixer-Upper” fame have unveiled the programming for their new Magnolia Network.

A collaboration between the duo and Discovery, they will not appear on-camera in every Magnolia show — but they’ll be involved in development (and appear in many of them). Shows that don’t feature the Gaines’ include other people with businesses and lives that have similar sensibilities (design, cooking and farming).

While Magnolia won’t officially launch on linear TV until January 2022, a full slate of Magnolia originals will roll out July 15, along with a Magnolia app.

In addition to the complete library of “Fixer Upper” episodes and new spinoff show “Fixer Upper: Welcome Home,” here’s what you can expect from Magnolia programming — some of which is already available to preview on Discovery’s new streamer, discovery+.

This series which is currently airing on discovery+, follows Joanna — who has also published several cookbooks — cooking her favorite recipes and explaining their roots. Featured dishes include fatayer, from her Lebanese heritage; comfort food such as parmesan chicken; and fettuccine alfredo.

This new series follows interior designer Brian Patrick Flynn as he takes on projects with a variety of budgets and scopes. The entire series will be available at an unannounced later date (presumably around the July launch).

Chip and Joanna Gaines will not appear on-camera in every Magnolia show — but they’ll be involved in development.Jessica Attie

This series follows Chris and Erin Benzakein as they run, expand, and rehabilitate their family business, Floret Farms, in Washington State’s Skagit River Valley. The rest of the show will be available at an unannounced later date.

“Home on the Road With Johnnyswim”

The five-episode season of this new show follows the music duo Johnnyswimm — which consists of Abner Ramirez and Amanda Sudano Ramirez — as they document their three-month cross country tour with their growing family.

Music duo Johnnyswimm document their three-month cross country tour with their growing family in “Home on the Road With Johnnyswim.”Katrina Barber

This series follows Erin French as she returns to her hometown of Freedom, Maine and opens her restaurant The Lost Kitchen, which has an all-women staff. It’s a quirky place — would-be diners make reservations by sending postcards. “In the early days of creating [Magnolia Network]  we knew we wanted to showcase people who are risk-takers, who are overcomers, and who are making the most out of life. Erin is all of those things and more,” Joanna Gaines wrote in an Instagram post about the show.

Erin French returns to her hometown of Freedom, Maine and opens her restaurant The Lost Kitchen in the show of the same name.Erin Little

Andrew Zimmern travels across the US to exploring how people eat based on cultural and regional factors.Scott Gries

Series follows Atlanta farmer Jamila Norman as she helps families transform their backyard spaces into farms and begin growing their own food.

Series follows owner Justin Bane and his staff at The Fieldhouse fitness facility in Abilene, TX, as they help clients tackle challenges.

Chip and Joanna pass the torch to people who are renovating houses for the first time.

This pilot will feature cattle rancher and entrepreneur Elizabeth Poett as she runs her family’s 14,000-acre ranch and shares her regional dishes.

This series follows Lindsey Kurowski and her team at Knotty Pine as they renovate various inns such as the historic Oak Knoll Lodge in Big Bear Lake, CA, in the Feb 12 episode.

This special follows the Gaine’s journey to growing the Silo grounds in their hometown of Waco, TX.