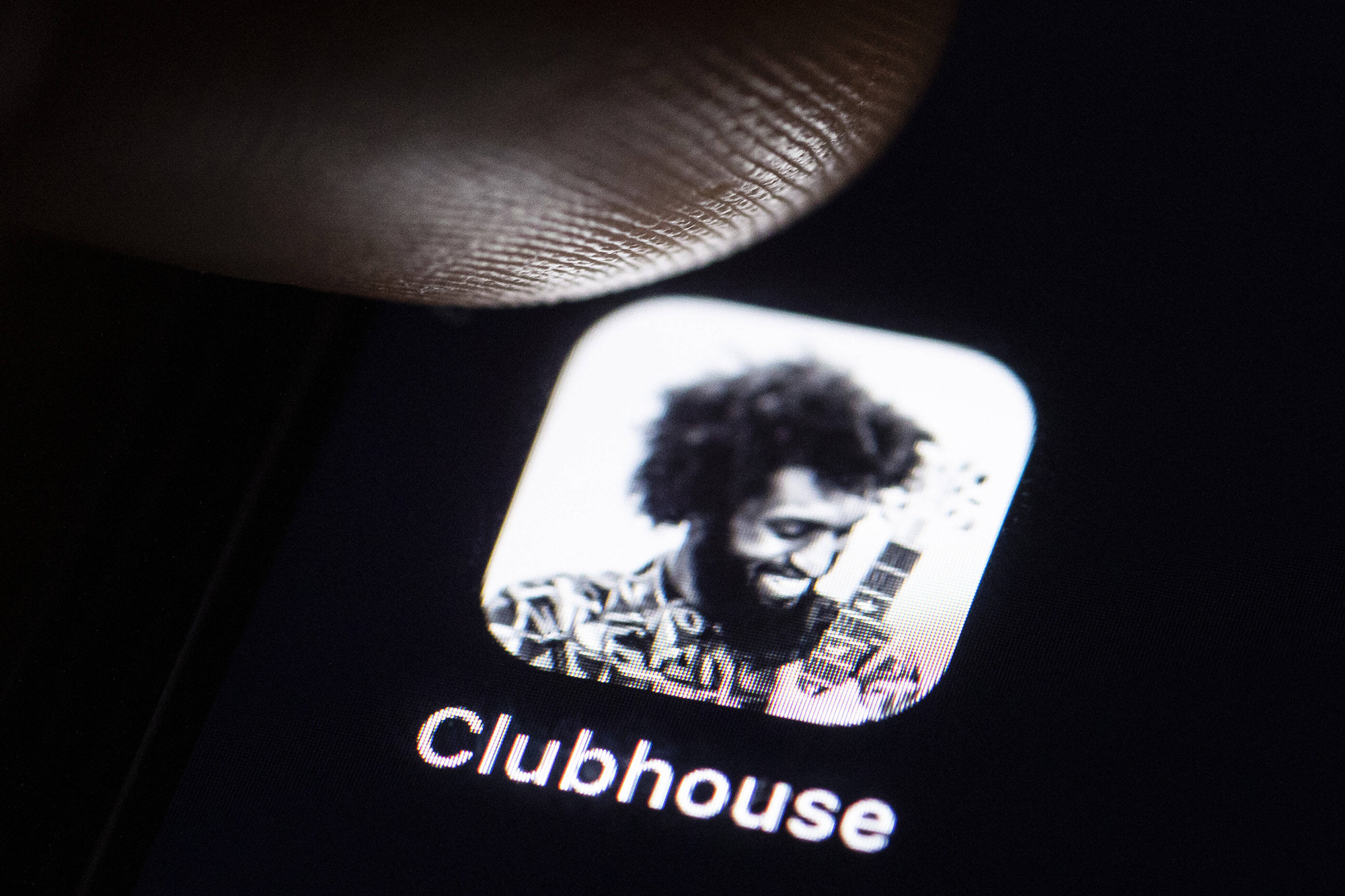 The audio-based social network app Clubhouse has been making headlines since it launched in March, but this weekend, it was propelled to a new tier of mainstream awareness when Elon Musk used it. Currently the world’s richest person, Musk appeared on the iPhone-only app Sunday night to talk with Vlad Tenev, CEO of Robinhood, the stock-trading app for amateur brokers.

Musk’s conversation created so much hype that stock for a similarly named company that is completely unrelated to the social app — Clubhouse Media Group — jumped 117%, Reuters reported.

Here’s everything to know about Clubhouse’s innovative format and functionality, its short life so far and how to get an invite.

How does it work?

Software analyst Jordan Minor described the network as “if Twitter was a podcast you lived inside of.”

“Clubhouse is a space for casual, drop-in audio conversations — with friends and other interesting people around the world,” offers Clubhouse’s brief self-description. “Go online anytime to chat with the people you follow, or hop in as a listener and hear what others are talking about.”

The audio-based social network features no pictures or videos, just public and private conversation rooms. Users have only profile pictures and followers. Chats are not recorded; users get around this by livestreaming conversations on other platforms, including YouTube.

When users want to talk, they virtually raise their hand. Room creators and moderators determine whom to grant talking permission to.

Musk significantly surpassed the maximum amount of people allowed per room — only 5,000 users are technically supposed to be in each conversation. “General rudeness” is allowed, but hate speech, sexism and abuse are not, and a spokeswoman for the app told Reuters they’ve already had to ban some users.

How did it come to be?

Clubhouse’s launch coincided with the beginning of the coronavirus pandemic, in March 2020. The San Francisco-based app is run by the company Alpha Exploration Co., which got a $12 million investment from venture capital behemoth Andreessen Horowitz after Clubhouse had been live for just two months, PCMag reported. The app has about 10 staffers, a spokeswoman told Reuters.

How exclusive is it?

Clubhouse is invite-only, with each new user getting two invites to use as they please, accruing more over time as they use the app, according to PCMag.

Invites have become such a hot commodity, they’re being sold on Alibaba’s second-hand marketplace in China (where the app isn’t even available in Apple’s App Store) and in the US on Reddit, eBay and Craigslist, Reuters reported.

Celebrities including Kevin Hart, Drake and Tiffany Haddish are on the app, as are many black creators.

Gabrielle Union’s Fans Are Completely In Love With The Shady Baby, Kaavia James
Todd Tucker Happily Announces His Fans That Daddy Daycare Is Back – Check Out His Post Here
Comment