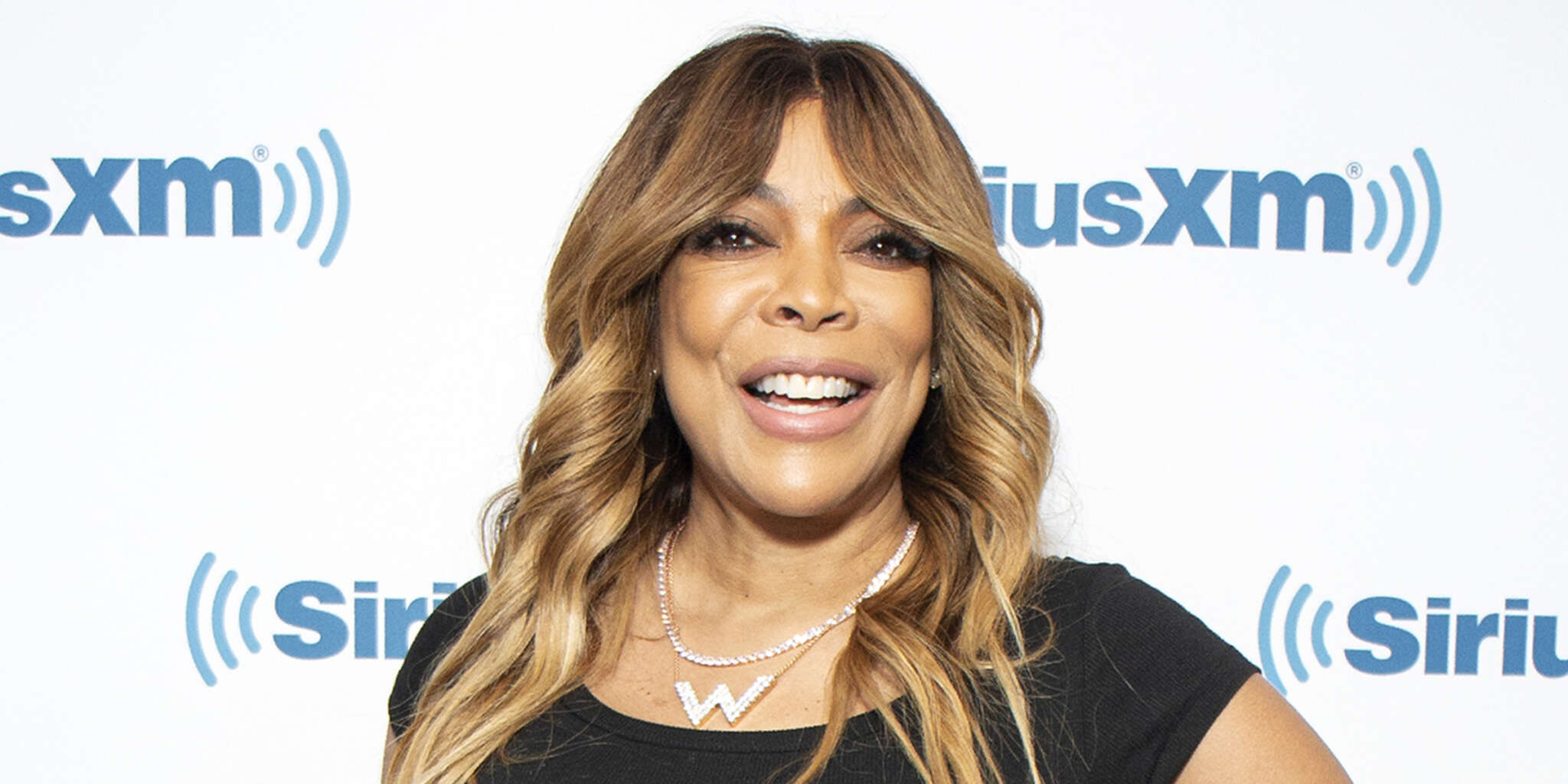 Wendy Williams shared a photo on her social media account, revealing what she’s been doing during the past weekend. Check out the post below.
Someone said: ‘Y’all talking about Auntie, it’s giving great grandma 🥴’ and a followewr posted this: ‘bye she could’ve kept this in her camera roll.’
One other commenter said: ‘It’s giving very much WHITE CHICKS!Tiffany Wilson and Latrell date night!😂😂😂’ and a follower posted this: ‘This look like the plate from white chicks lol.’

Someone else posted: ‘She eating like Marlon Wayans in White Chicks,’ and a commenter said: ‘This ain’t Myspace girl. We don’t take these pictures any more. 😭’
A fan said: ‘After seeing her biopic, I feel for her! No woman deserves that! And all she’s doing is entertaining us and she even put “rapper gossip” on the map! Praying for her.’
Wendy has been making headlines a lot lately. Not too long ago, it’s been revealed that Wendy Williams believes Halle Berry is ‘too good’ for social media clap-backs! This comes after the famous actress fired back at a troll who suggested she was incapable of keeping a man!
While many of her fans cheered on Halle Berry when she responded to the hater commenting on her private life, the talk show host sees things differently.
Wendy discussed the headline-making clap-back on her show and shared her thoughts, going as far as to say that the Oscar-winning actress is a little ‘cuckoo’ but in a good way!
‘I feel some sort of connection to her, but I still feel like she’s cuckoo. I’ve told that to you before, Halle. I think you’re cuckoo, but in a good way! I think you’re too good for the things you do. See, your cuckoo dates way back to this thing where women don’t need men,’ Wendy told on her talk show.
Advertisement