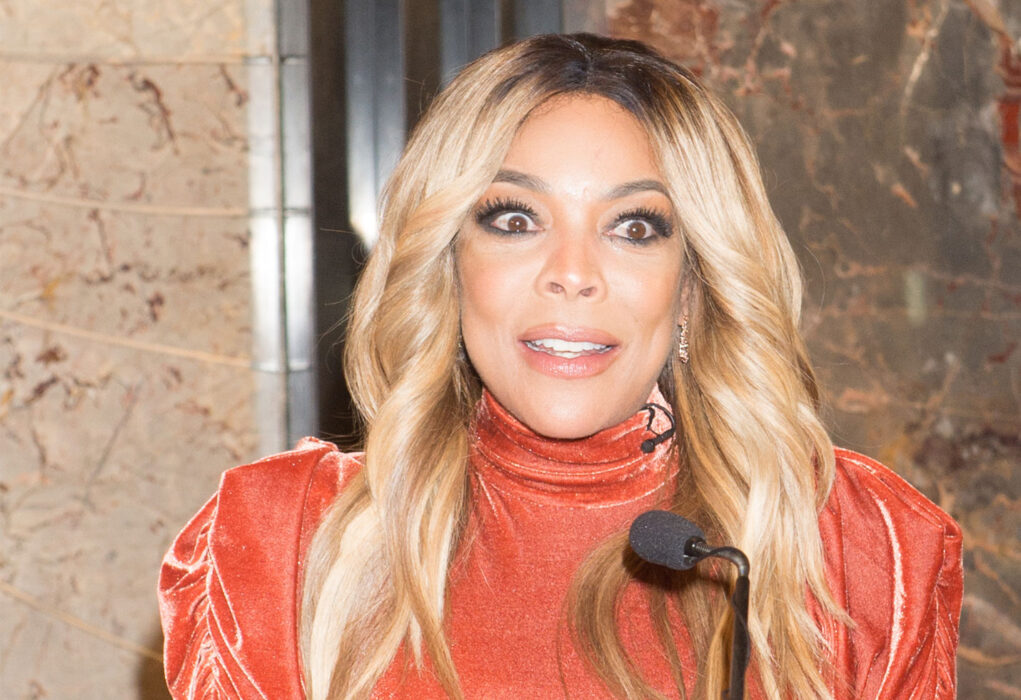 During a conversation with DJ Suss One this Thursday, Wendy Williams claimed she once had a tryst with the Wu-Tang Clan member, Method Man. Williams referred to it as a hookup that occurred “back in the coke days,” referring to a time where she struggled with substance abuse, notably, a cocaine addiction.
In the interview that aired on Thursday, the 56-year-old media personality claimed she and Method Man had taken a bath together and smoked a blunt together. More specifically, Wendy says she gave him a bath in what she described as a “one-night stand.”
RELATED: Wendy Williams Tells Us Who She’d Cheat On Her Husband With Following Affair Rumors
According to Page Six, Wendy went on to repeatedly refer to Method Man as the “leader” of what was one of the biggest hip-hop bands of the time. To fans of Wu-Tang Clan, they know this statement would bother them a lot considering RZA’s role in the group.
DJ Suss One went on to say that “wasn’t in the movie,” amid what is a promotional tour for her new Lifetime biopic. According to Williams, there is a specific reason why Williams left the story out of her movie, explaining how the rapper, 49, was actually mad at her for a long time.
https://www.instagram.com/tv/CKmNEVZBldJ/
RELATED: Women Of ‘The View’ And ‘The Talk’ Show Support For Wendy Williams Amid Kevin Hunter Divorce
Williams claims she was at a club where the Wu-Tang Clan were partying and he came up to her with something that was “better” than the weed she had on her. Williams says she “batted” her eyes and asked him if she wanted to come over and he clearly wanted to.
Ever since Wendy came out with her story, the star has been all over Twitter, Page Six claims. Williams says she and Method Man managed to get out of the venue without anyone seeing them and then she bathed him and smoked more weed.
Williams argued that she wasn’t going to “implicate” him on what he did, however, likely referring to cocaine and her relationship with it at the time of the alleged incident. This wouldn’t be the first time Wendy has been in the headlines in recent weeks.
Wendy previously revealed that her ex-husband, Kevin Hunter, had cheated on her while she was pregnant with her child.
Advertisement