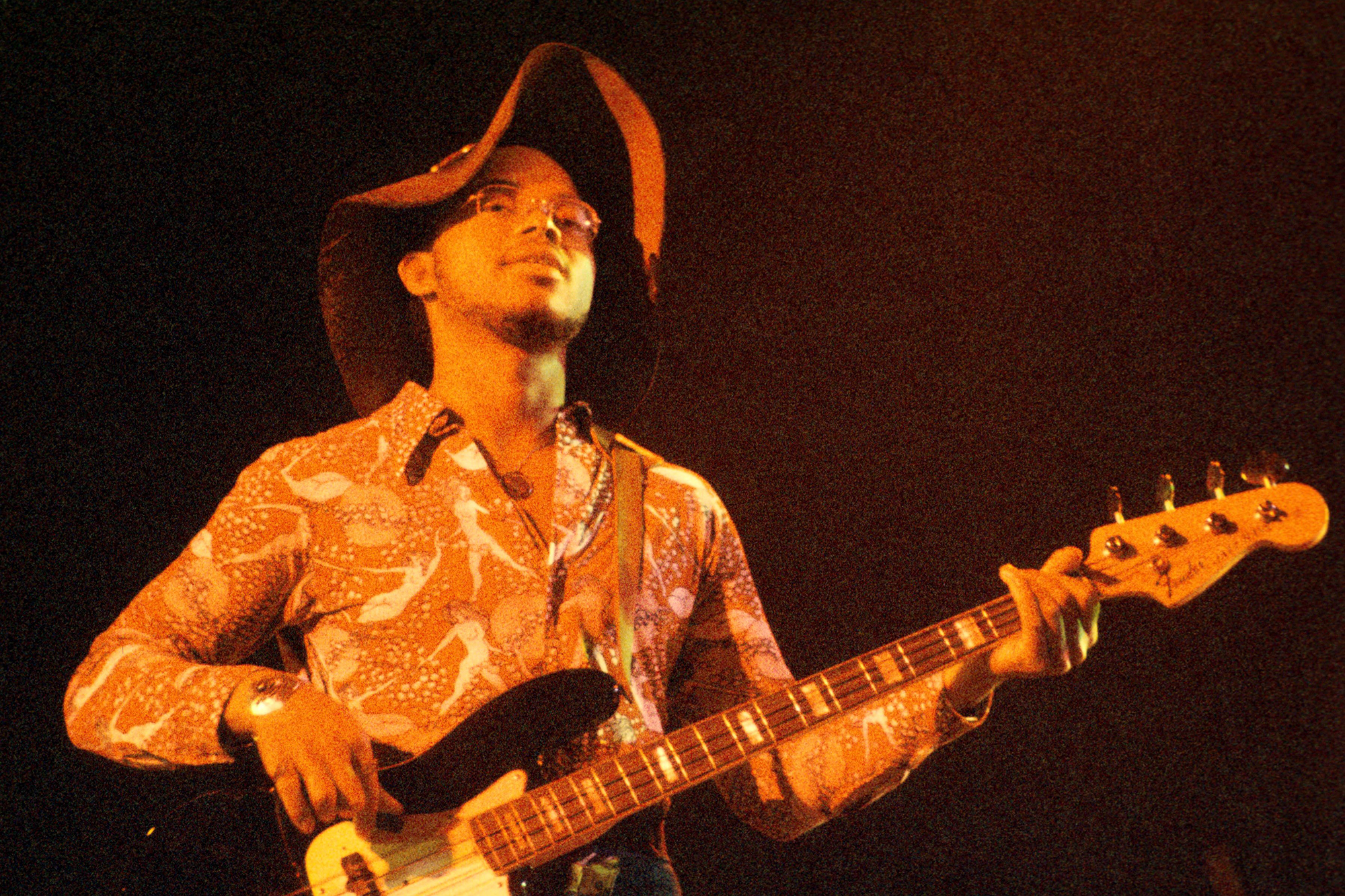 Funk icon B.B. Dickerson has reportedly died after a long battle with an undisclosed illness at the age of 71.

The bassist – whose real name was Morris – was one of the founding members of the band War.

A rep said the musician died peacefully at his home in Long Beach on Friday, reports Billboard.

Dickerson was born in 1949 in California and started playing bass at the age of 12.

He co-wrote and played on popular War songs including “Low Rider” and “Summer.”

War had a Billboard chart number one album in 1973 with “The World Is a Ghetto”, while their single “The Cisco Kid” reached number two.

B.B. also regularly contributed vocals to songs, with him taking the lead on title track “The War Is a Ghetto.”

Back in 1962, original members Howard E. Scott and Harold Brown formed a group called The Creator, with B.B. joining the line-up within a few years.

B.B. was playing with the group in London on September 18, 1970 when Jimi Hendrix joined them onstage for the final 35 minutes of the set in what would be his last public performance.

After a decade with War, B.B. left the band in 1979 and was replaced by Luther Rabb.

B.B. is survived by his mom and children.