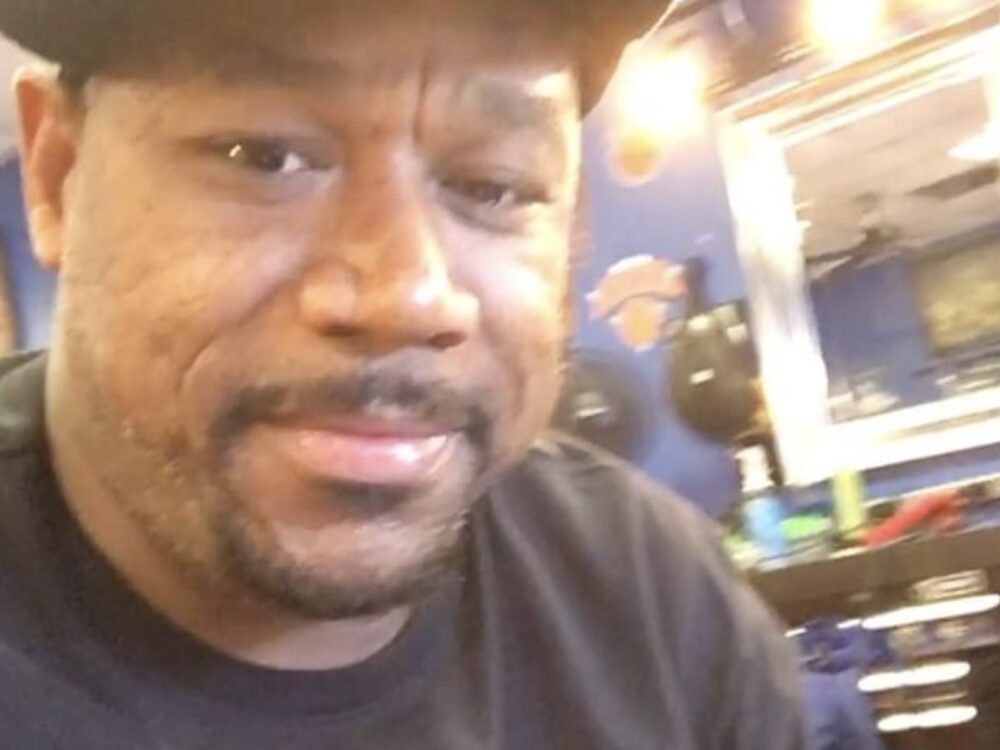 Whenever something goes down in the world of hip-hop music, there are usually a lot of different figures, young and old, who want to comment on it. For instance, it wasn’t that long ago when Lil’ Wayne posed for a photograph alongside the former president of the United States of America, Donald Trump.
The decision was met with a lot of criticism from people in the rap community, including also from his girlfriend. Additionally, people such as 50 Cent later came out to say that he had been offered money by the Trump administration to publicly endorse the recently defeated former president, suggesting that Wayne was probably paid handsomely for the reported endorsement.
Fast-forward to this week, and a new report from Hot New Hip Hop says Trump actually pardoned Lil’ Wayne and Kodak Black as one of his final acts in the White House.
Wack 100, just a couple of days later, came out and said that Wayne took the formerly announced gun charges – for which he was pardoned – “like a gangster.”
Obviously, many hip-hop fans were quick to recall when Wayne posed alongside Trump near the ending of 2020 just before the federal election began. Fans on social media pointed out that clearly, the photo had something to do with his subsequent pardoning.
https://www.instagram.com/p/CKS5Iv5gn3I/
In a recent post, Wack 100 came out to defend Lil’ Wayne’s honor, saying how a lot of people on the internet have been saying what they would’ve done had they been in Wayne’s situation, but Wack insinuated a lot of them were just spouting fantasies.
Wack said in his post that the rapper did “what he was supposed to do,” which means he didn’t tell on anyone, line anybody up, or cry about it. And he “took the charge like a gangsta,” Wack 100 argued.
Advertisement

The producer went on to say that all he had to do was stand beside a man and give an endorsement in exchange for his freedom. Wack 100 also said that Trump was “straight gangsta for that” as well. In case you missed it, Weezy was charged last year on gun possession charges, and he was looking at some serious jail time.