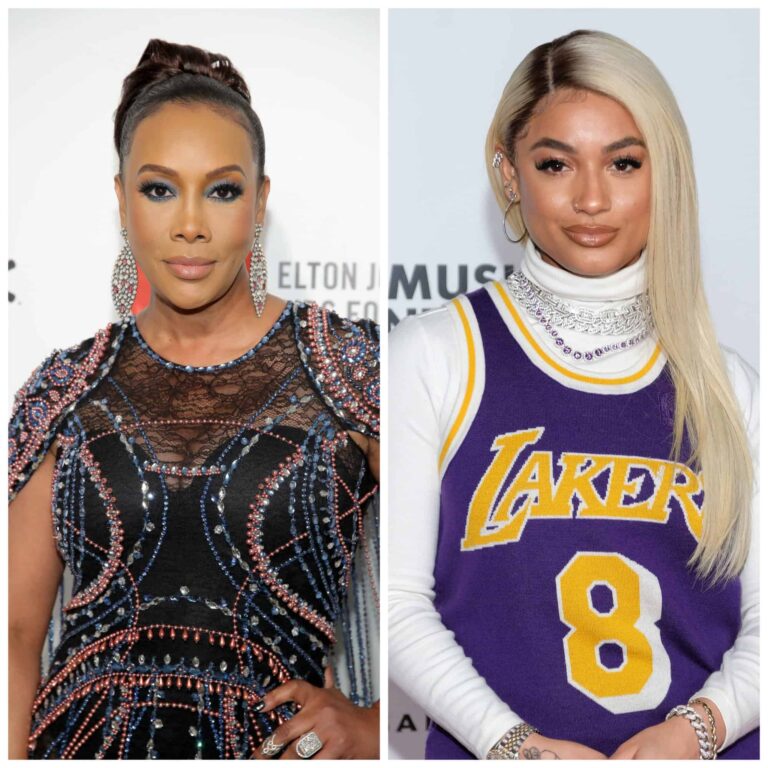 Vivica A. Fox has something to say about Dani Leigh‘s latest music, and The Shade Room reveals readers what happened. Check out the post below.

‘The ladies of “Cocktails With Queens” discussed the recent controversy surrounding Dani Leigh’s song “Yellowbone” and Vivica Fox suspects DaniLeigh released “Yellowbone” to spite the mother of #DaBaby’s children’ TSR writes.
Someone else said: ‘that’s the worst song I’ve ever heard in my life,’ and a commenter posted this message: ‘He has two beautiful brown skin baby mothers && both his daughter are beautiful brown skin girls.’
One follower said: ‘Imagine dating a black man, with 2 beautiful black children and making a song call Yellow bone,’ and somoene else posted this: ‘Ofc She did!!!!! Dababy baby mom fine asfff😭😭’
One follower posted this: ‘Dani knew what she was doing when she added and said: “I date a whole black man” like what? That wasn’t needed in your “apology”..🤦🏽‍♀️👎🏼💯’
Someone else said: ‘but it’s ok for the baby to agree no one is mad at him just her double standard black men has allowed this,’ and a commenter said: ‘Right she playing games and you gotta have a third eye or experience with toxic situations to see it.’
In other recent news, Vivica A. Fox isn’t afraid to shoot her shot at up-and-coming rappers and other celebrities.
As most know, Vivica was once in a relationship with Curtis Jackson – also known as 50 Cent – but the rapper has moved on to other women and is also now in a relationship with Cuban Link.
Not too long ago, it’s been revealed that Hot New Hip Hop says Vivica found herself in the headlines once again this week after she referred to Young Thug as a ‘sexy little cockroach,’ which social media users didn’t find flattering or even appropriate.
Advertisement

RELATED: 50 Cent’s Ex Vivica A. Fox Slams Him For Dating ‘Exotic Women’ Comment And He Claims She’s Still In Love With Him!