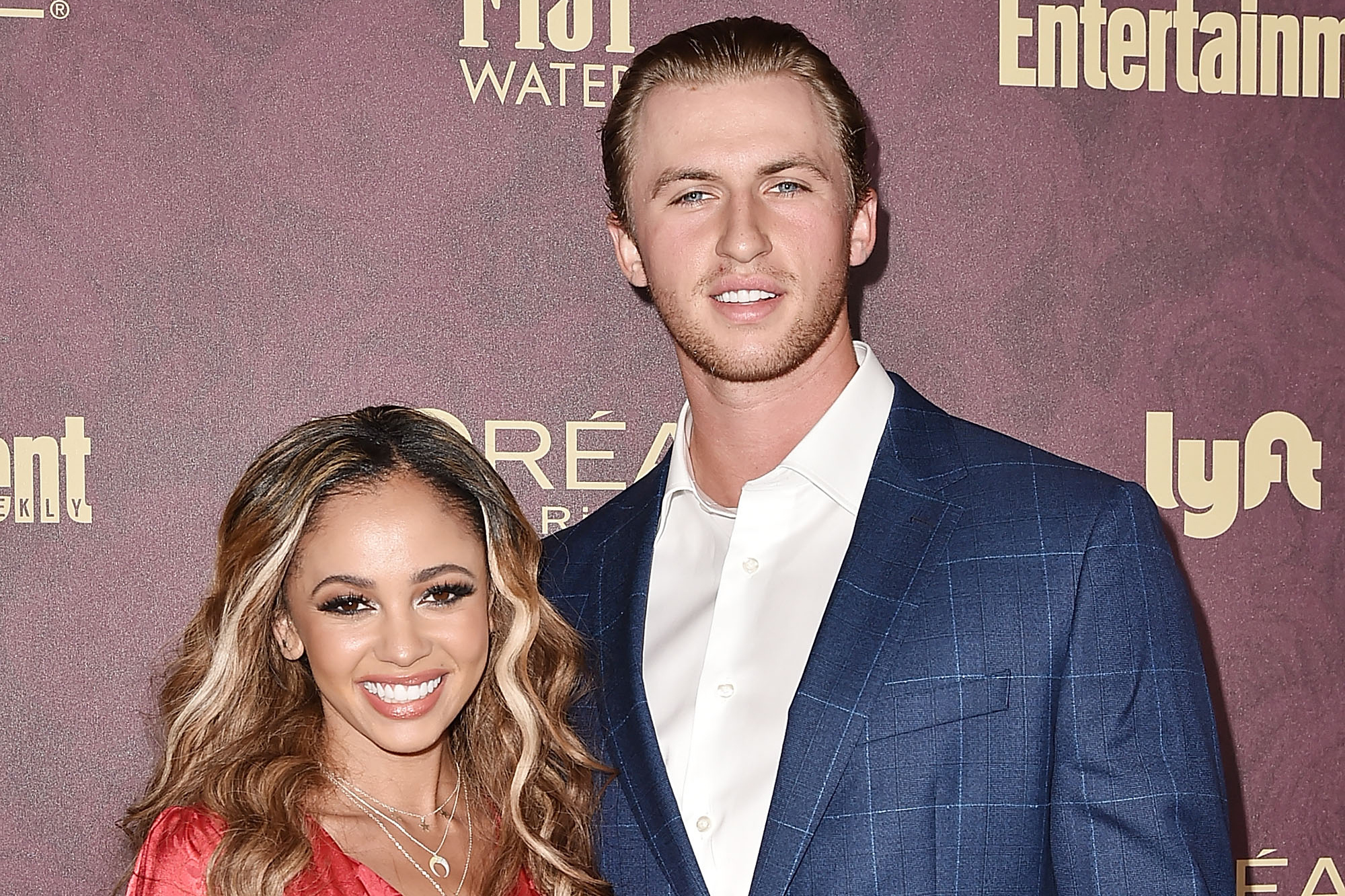 Vanessa Morgan and Michael Kopech — who split last year after less than a year of marriage — are spending time at home with their new son, River, the actress said.

The “Riverdale” star revealed the baby’s name this week on Instagram, and wrote, “Becoming parents is the most rewarding gift in the entire world.”

“On January 29th, Michael & I Welcomed our beautiful baby boy River into the world,” she captioned her Instagram post. “Words cannot describe this kind of love. We are enjoying this time home with him, being present, & giving him all the lovin in the world🤍👶🏼 .”

She explained the name choice via her Instagram Story, writing: “Early on in my pregnancy I was walking the River everyday, gave me so much peace I knew that was the perfect name for his lil soul. Plus Michael & I really wanted a nature name.”

The White Sox pitcher, 24, filed for divorce from Morgan, 28, in June of 2020 — one month before the actress revealed her pregnancy to the world. The couple had gotten married just months before, in January of 2020.

Their relationship status now is unclear.