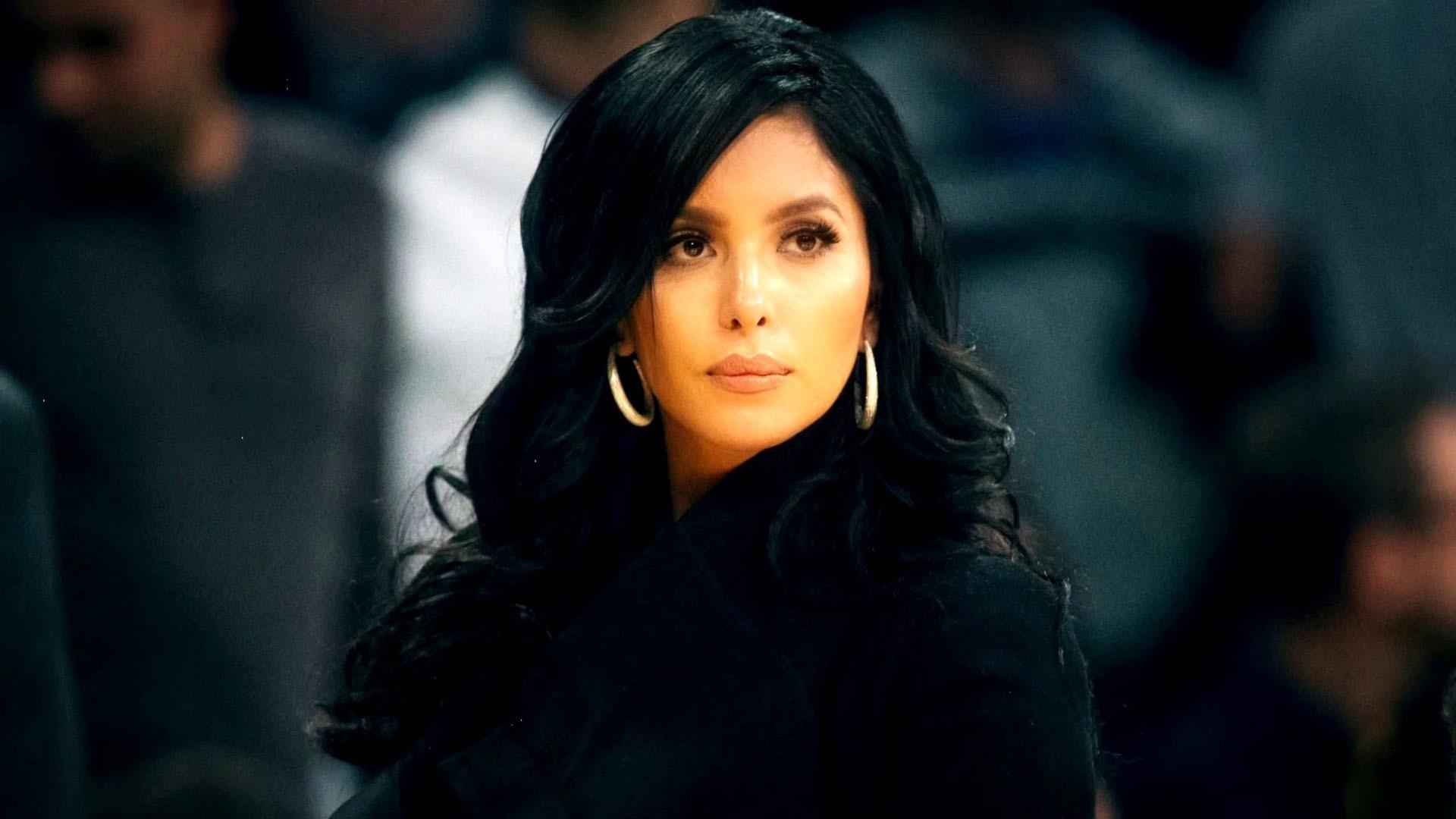 During a new interview, Vanessa Bryant opened up about the grief she’s experiencing after the passing of Kobe and their daughter, Gianna and how she’s dealing with it all! That being said, the widow revealed how their other daughters have been helping her through it as well.As you probably know, Vanessa also has an 18 year old daughter named Natalia as well as a 4 year old named Bianka and a one year old named Capri.RELATED:Vanessa Bryant Shares That Kobe Wished To Renew Their Vows In Heartbreaking Eulogy At The Legend’s MemorialGianna was her and Kobe’s secondborn and she tragically passed away alongside her dad at the age of only 13 in the same helicopter crash.While chatting with PEOPLE, Vanessa shared that ‘The pain’s unimaginable, but you have to get up and push forward. Lying in bed crying is not going to change the fact that my family will never be the same again, but getting out of the bed and pushing forward’s going to make the day better for my girls and me. So that is what I do.’At the same time, she acknowledged that her daughters have really helped her ‘smile through the pain’ so they have really been amazing for her healing.RELATED:Kobe Bryant And Wife Vanessa Expecting Their Fourth Baby Girl!Furthermore, she told the magazine that with the help of Kobe and Gianna, she has managed to find ‘light through the darkness.’‘The best way to describe it is that Kobe and Gigi motivate me to keep going. They inspire me to try harder and be better every day. Their love is unconditional and they motivate me in so many different ways.’Another thing that has been helping her deal with the grief has been continuing Kobe’s passion projects.As fans know, Vanessa has been managing the NBA legend’s multi-media company, Granity Studios.She’s also re-launched his Mamba and Mambacita Sports foundation.There is no doubt that Vanessa is a really strong person but that is not to say that she doesn’t still struggle with the tragedy.Advertisement‘I can’t say that I’m strong every day. I can’t say there aren’t days when I feel like I can’t survive to the next.’

Tom Brady Reveals How He Avoided The Retirement Talk With His Wife Gisele Bundchen After His Super Bowl Victory!
Tiger Woods Won’t Let His Two Kids Visit Him In The Hospital – Here’s Why!
Comment