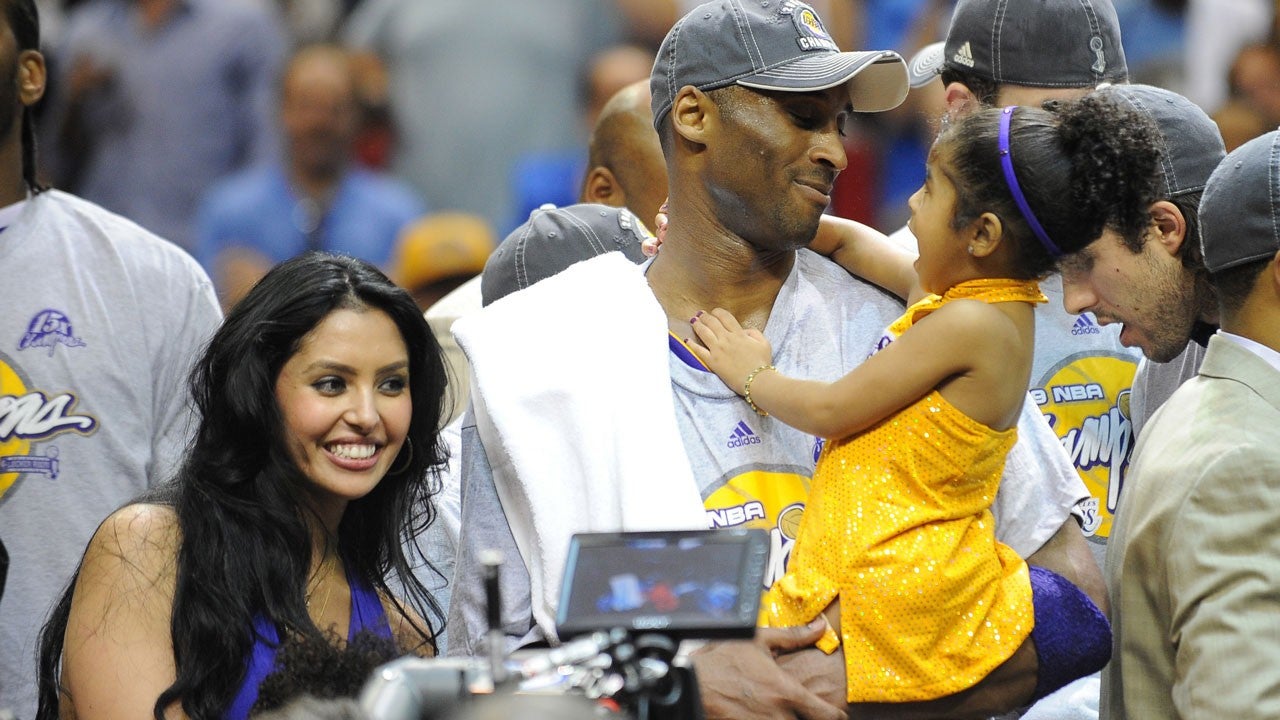 After losing her husband and one of her daughters, Vanessa Bryant has obviously struggled with a lot of grief but thankfully, she’s had an amazing support system to help her through the tragedy as well. That being said, she has a lot of gratitude towards those people who have been by her side through it all in 2020.
This also includes the fans who’ve been sending her amazingly supportive and encouraging messages on social media but her family and friends as well, of course.
Since today marks exactly one year since Kobe Bryant and 13 year old Gianna passed away after the helicopter they were in crashed, one insider shared with ET that the widow and pained mother is planning to honor her late husband and secondborn daughter privately with her closest ones.
The same unnamed insider told the news outlet that she is ‘extremely thankful’ to all those who have been supporting and sending her love in the year that just passed.
‘Vanessa and people close to her plan to celebrate the 1-year anniversary privately and reminisce on their time with [Kobe and Gianna]. Vanessa and her daughters have gotten much stronger over the past year but there’s still days when it is much harder for them as it comes in waves. Vanessa [Bryant] plans to continue to honor Kobe and Gianna’s legacy. She has projects in the works to do so.’
One of the projects involves taking over Kobe’s production studio.
The Los Angeles Times reported that Vanessa is the president and CEO of Granity Studios now.
Advertisement

As for her loss, just last week, Vanessa opened up about grief on her IG account, writing in part: ‘Grief’s a messed up cluster of emotions. One day you are in the moment laughing and the next day you don’t feel like being alive. I look at my daughters and try to push through that feeling for them.’

Tom Brady Really Wants His Whole Family To Be At The Next Super Bowl – It Could Be His Last!
Khabib Nurmagomedov Taunts Conor McGregor Following His Shocking Defeat To Dustin Poirier In Rematch
Comment