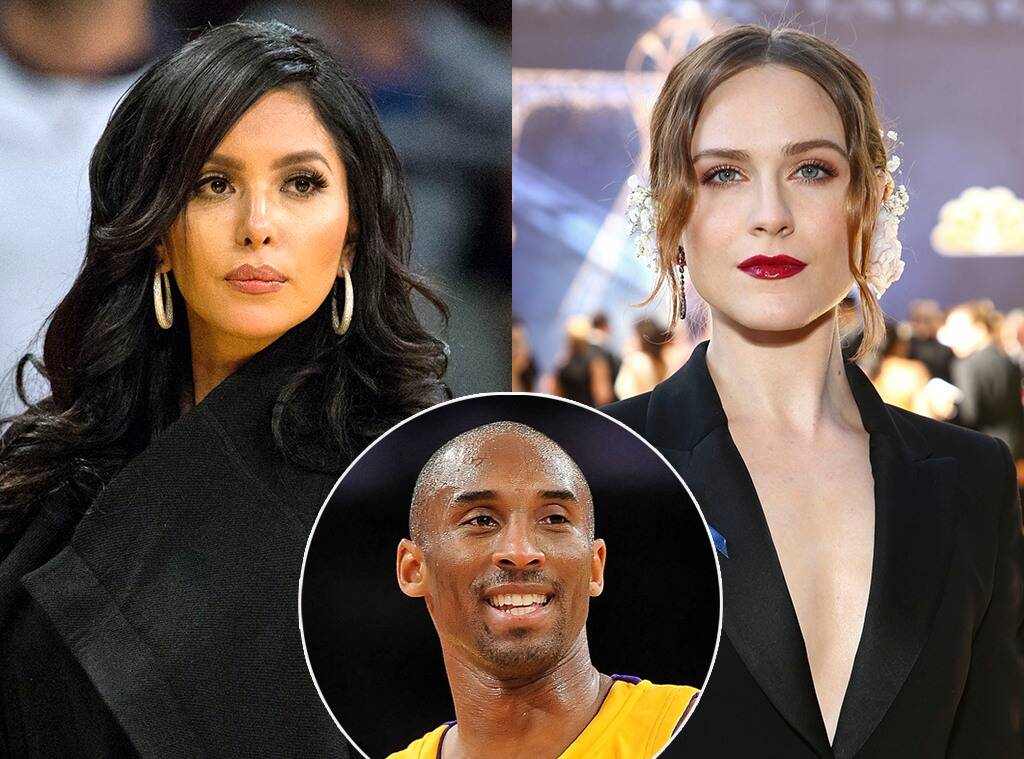 It’s been a year since Kobe Bryant tragically passed away and Evan Rachel Wood called the legendary basketball player out for supposedly being a rapist! In response, his widow, Vanessa Bryant, just clapped back!
It all started with a tweet from Evan Rachel Wood that was actually posted last year, right after Kobe’s death, but which has just come to Vanessa’s attention.
RELATED: Phaedra Parks Encourages Boy Moms To ‘Bond With Their Kings’
As you remember, Kobe and one of his daughters with Vanessa, 13 year old Gianna, lost their lives in a helicopter crash in January of last year.
Not too long after the shocking news became public knowledge, Evan tweeted: ‘What’s happened is tragic. I’m heartbroken for Kobe’s family. He was a sports hero. He was also a rapist. All of these truths can exist simultaneously.’
The post seemed to refer to his 2003 assault case that came from an unnamed female accuser.
RELATED: Natalia Bryant Pays Touching Tribute To Her Father Kobe Bryant On His Birthday
Later on, however, the case was dismissed.
Now, a year after the unnecessary post, Vanessa finally learned about it and responded on her IG Stories.
‘This just came to my attention. Your false, insensitive, defamatory and slanderous tweet on 1/26/20 is just vile and disturbing to say the least.’
As for the public backlash she got for her comment last year, Evan responded at the time that the post was never supposed to be a ‘condemnation,’ or a ‘celebration.’
Instead, she’d intended it as ‘a reminder that everybody will have different feelings and there’s room for all to grieve together instead of fighting. Everyone’s lost. Everybody will be triggered, so please show kindness and respect to all.’
As you can imagine, this follow-up only made things worse and the backlash continued since it was pretty much contradictory to her own comments.
As a result, Evan ended up deleting both posts. At this time, she is yet to respond to Vanessa’s late reaction.
Advertisement

Tiger Woods Takes To Twitter For The First Time Since His Scary Accident – Check Out His Message!
Tiger Woods Car Crash Update – He Is Reportedly Recovering Well After Emergency Surgery
Comment