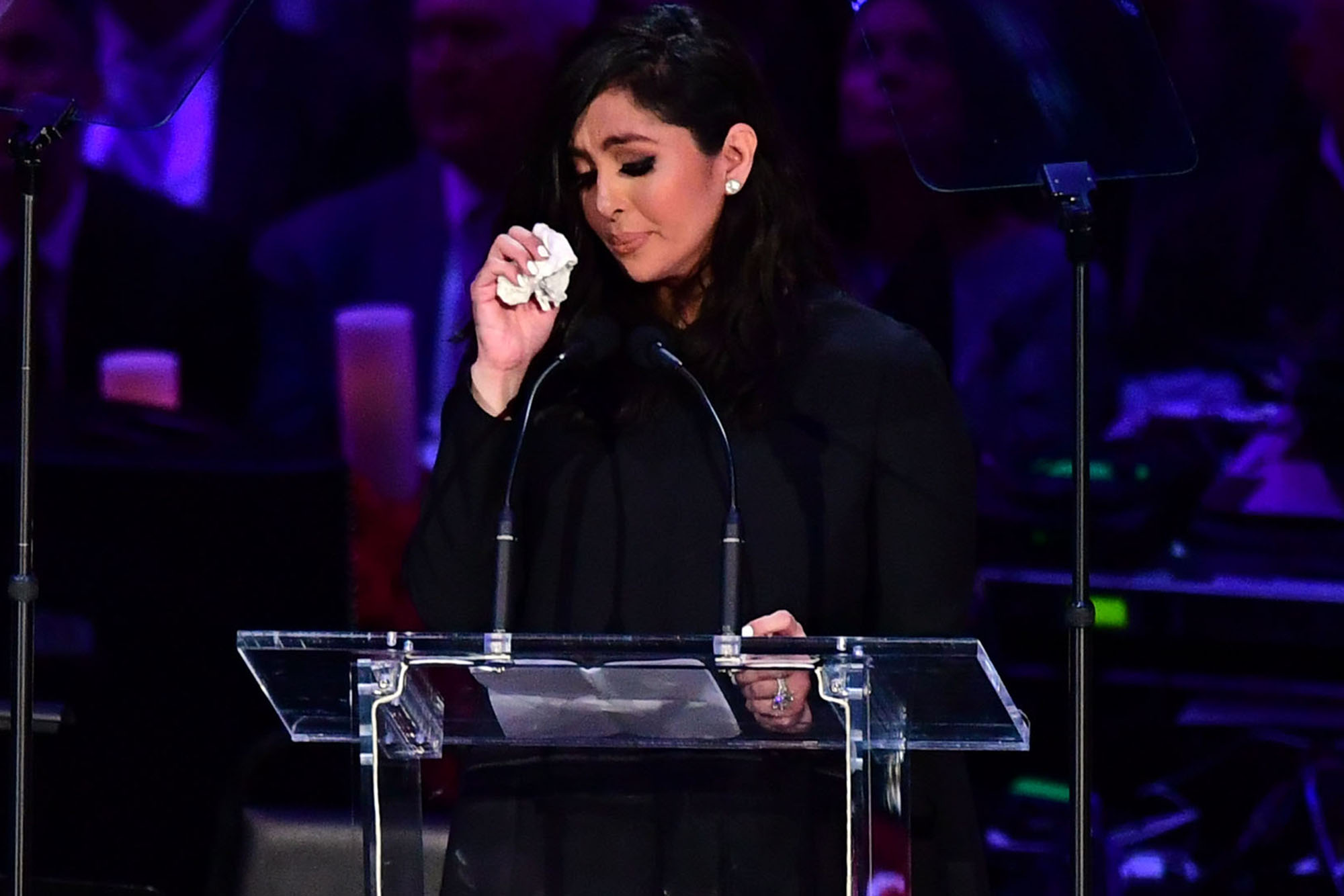 Vanessa Bryant posted a touching letter she received from her daughter Gianna’s friend one year after the 13-year-old’s tragic death.

Taking to Instagram on Tuesday — the one-year anniversary of Gianna and NBA star Kobe Bryant’s deaths in a helicopter crash — Vanessa shared the full text of the note, which contained sweet memories and heartbreaking revelations, from Gigi’s pal Aubrey Callaghan.

“You have probably heard this, but if I ever become a mom, I hope my daughter turns out exactly as yours did,” Callaghan wrote. “She was kind, caring and endlessly polite.”

She also wrote, “I hope that in the midst of your intense sadness you catch a glimpse of joy in who the daughter you created and raised was. You did it right Mrs. Bryant, and we are all eternally grateful to you.”

Vanessa, 38, thanked her daughter’s friend for the kind words, captioning her post: “Today I received this sweet letter from one of Gianna’s best friends, Aubrey. I love you Aubz (as my Gigi would call you). Thank you so much for beautifully sharing some of your memories of my Gigi with me and allowing me to share them here on my ig.

“My Gigi is INCREDIBLE and I truly appreciate your thoughtful letter. She loves you so much. I miss my baby girl and Kob-Kob so much, too,” she continued.

In the note, Callaghan also said Gianna’s smile and attitude pushed her “to be better.”

“I am so, so blessed I got to have time with your angel of a daughter, and thank you for giving me that chance,” she continued. “I love you and am thinking of you as we remember and honor her life.”

Vanessa said Monday while she “will never understand why/how this tragedy could’ve happened to such beautiful, kind and amazing human beings,” she is forever proud of Gianna.

“Kob, we did it right. Gigi, you still make mommy proud. I love you!” she wrote.

In addition to Gianna, Kobe and Vanessa had daughters Natalia, 18, Bianka, 4, and Capri, 1. The Los Angeles Lakers legend was 41 years old.