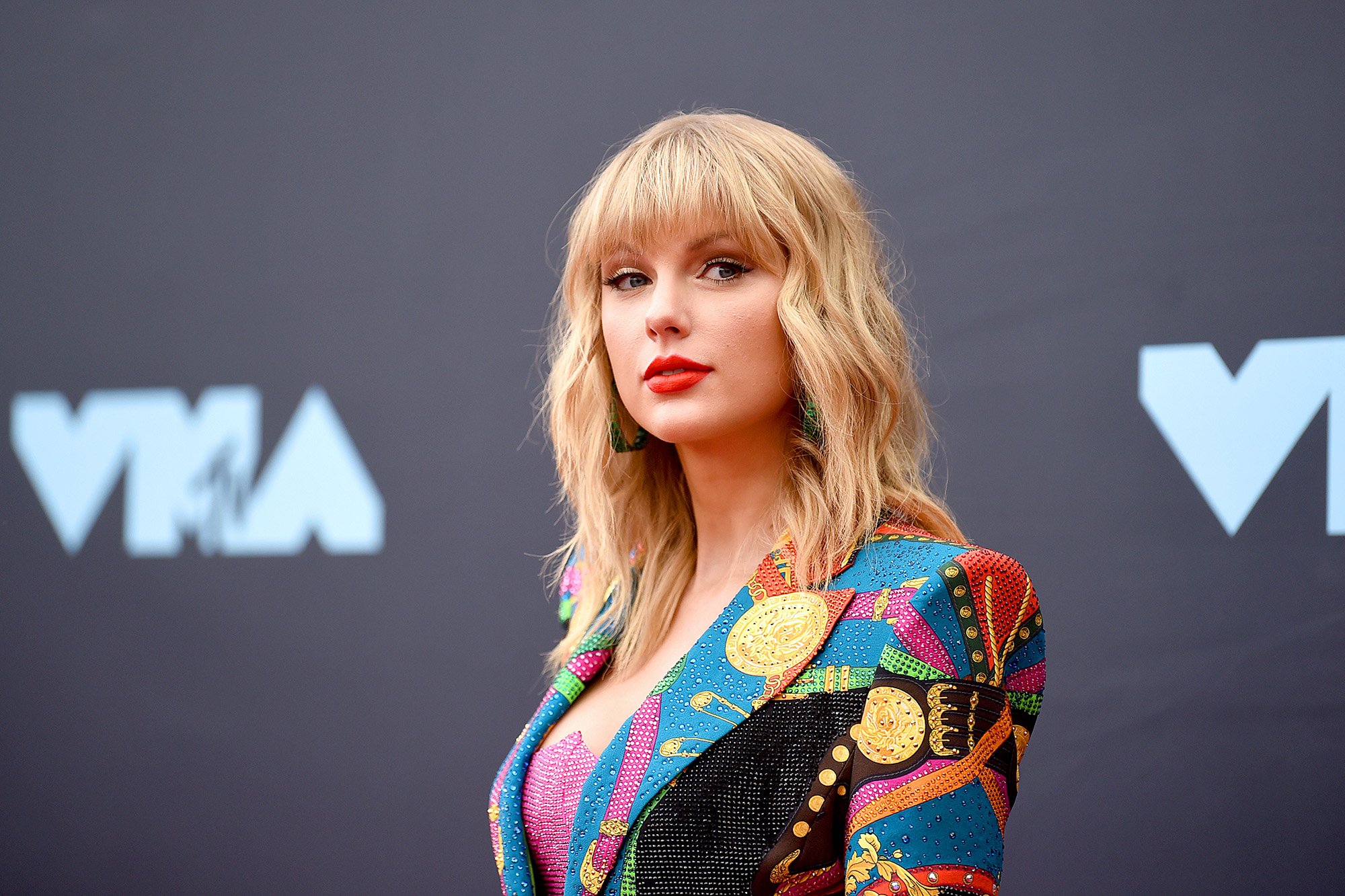 Swift’s attorneys are calling the park’s claims “baseless,” and ignored the cease and desist letter sent to the singer on Dec. 18.

Evermore Park opened its gates in 2018 as a place where guests can be “immersed in a fantasy European hamlet of imagination,” their website reads.

In a statement to the Tribune, the park’s director of human resources Andrew Measom claimed that Evermore’s guests had assumed they were in “collaboration” with the “Cardigan” singer.

One day before the album’s Dec. 11 release, the Visit Utah tourism agency tweeted — seemingly in jest — a comparison between “Evermore” and Evermore Park.

“The first [image] is #evermore, the new Taylor Swift album. The second is @EvermorePark, the immersive storytelling theme park in Pleasant Grove, Utah. Know the difference,” they wrote.

Swift’s attorneys disagree that she has violated their right to the name and maintain she is not responsible for the park’s search engine status.

“The Swift parties have consistently stylized references to the new album in a way that is entirely distinct” from the Evermore Park brand, attorneys wrote in court documents. They reiterated by adding that TaylorSwift.com “does not sell small dragon eggs, guild patches, or small dragon mounts, and nothing could be remotely characterized as such.”

Evermore officials claim that guests have mistakenly assumed that Taylor Swift collaborated with the park over her album name.Credit: Evermore Park

Some speculate the lawsuit may be a bold attempt by the struggling amusement park to regain losses incurred during the pandemic. Evermore’s CEO Ken Bretschneider assured followers on Twitter that the park “is not out of business, but 2020 (COVID) made for a very hard year,” according to his Jan. 17 tweet.

For her part, Swift’s 2020 included two album releases, including “Evermore” sister-album “Folklore,” which has since been nominated for multiple Grammies.