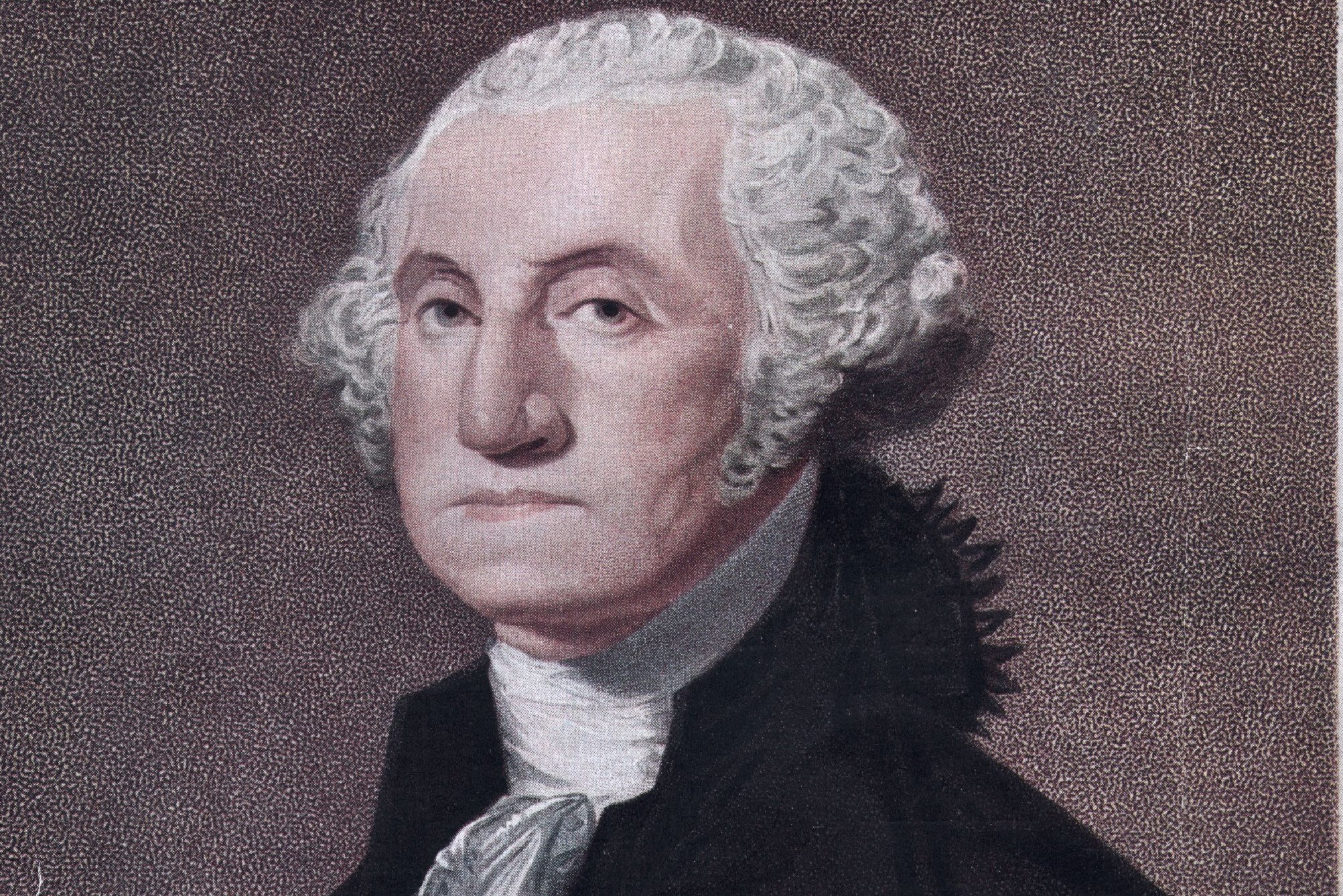 So no more schools named in their honor. Fee fie fo fooey on Washington, whom Jeff Daniels immortalized, Lincoln, who was inhabited by Daniel Day-Lewis, and Jefferson, whom Sam Waterston reincarnated. Poo on them. Racists. In the interests of mankind (womankind? genderkind?).

I have now delved deep into said scoundrels to learn of presidentkind. And how else our presidents have loused up America — or, rather, how loused up were they. Unlike Biden, not all had fabulous kinfolk. Andrew Johnson’s son Charles was a big drinker. Son Andrew Jr. so heavy on booze that he knocked himself dead in his 20s. Third son Robert fell deep into mixed drinks. What he mixed them with was hookers. Oenophile Jefferson inhaled a minimum three glasses a day, grew his own grapes at Monticello, and ended up broke because he bought 20,000 bottles of the stuff — some of which might even have exceeded the joys of Manischewitz. It’s no wonder the school blew him off.

Ulysses Grant. A tippler. Maybe just for the strength to overcome the first name Ulysses. Imagine his heated wife murmuring, “Oh, go Ulysses, go . . .” In early days, he served on duty in an Army camp while stoned and got thrown out.LBJ. Hard stuff. Could’ve even been shellac. He sipped it straight right out of a cardboard cup.

Father of our country Washington blew 10 percent of his income on liquor. Every freaking breakfast my namesake John Adams inhaled his oatmeal with a shot of hard cider. Sometimes he switched to beer. Also Harry S. Truman. Up 5 a.m., his morning juice was bourbon. He topped it off at cocktail hour.

Let’s not leave out the kin

Besides businessman son and businessman brother, hidin’ Biden wasn’t the only one slidin’ with family problems. Clinton’s half-brother Roger? Did jail for cocaine? Then arrested for DUI? Caused Bill more anguish — with less pleasure — than Monica did? Forget the former prior ex previous once upon a title zero nothing Prince Harry. Just consider Theodore Roosevelt’s charming child Alice. Smoked in public, bet with a bookie, flirted with gents, and had a big mouth. Alice made me-me-Meghan come off like Mother Teresa. We had James Madison in the War of 1812 and in whose honor we now have the boarded-up Madison Avenue. Jimmy, unsociable, unfriendly, had a lousy stepson. This John was a gambler, a disturber of the peace, jailed for assault, and in debt. Can’t call him a pain in the ass because President Madison himself was seriously afflicted with hemorrhoids.

Thus, one as refined as myself will refrain from that.Jimmy Carter’s brother Billy. Allegedly, beer consumption was once his life’s work. Not allegedly, he actually was taken in for publicly peeing in Atlanta’s airport, which some people considered rude. Also his hobby was being a paid lobbyist for Khadafy. Listen, maybe that career is just a requirement for a chief of state’s family. —

Franklin Pierce? About whom nobody except maybe a liquor dealer remembers. Big-time serious excessive fall-down drunk. Nice President Pierce was an alcoholic.

Opponents called him “a hero of many a well-fought bottle.” Alcohol won. After a little passing out he passed on.Hard stuff brings up schmoozer and boozer Chester Arthur. Ate a lot, drank a lot, dressed a lot, worked little. Lapping liquor seems to be an Oval Office ­requirement. FDR never met a martini he didn’t like, and Nixon blotted up wine.

Lincoln tippled, never stumbled, and said of fall-down drunks: “I believe, if we take habitual drunkards as a class, their heads and their hearts will bear an advantageous comparison with those of any other class.”What that means, who knows? But, class, today’s question is: What about Lincoln Bedroom, Lincoln Memorial, Lincoln car, Lincoln Tunnel, Lincoln Park, Lincoln Square. Might they now all go the way of the Lincoln penny?

Safaree Could Not Be Prouder Of His Baby Girl – Check Out Safire Riding Her Wheelies
Cynthia Bailey Is Grateful To Her Daughter, Noelle Robinson For Her Surprise Birthday Trip
Comment