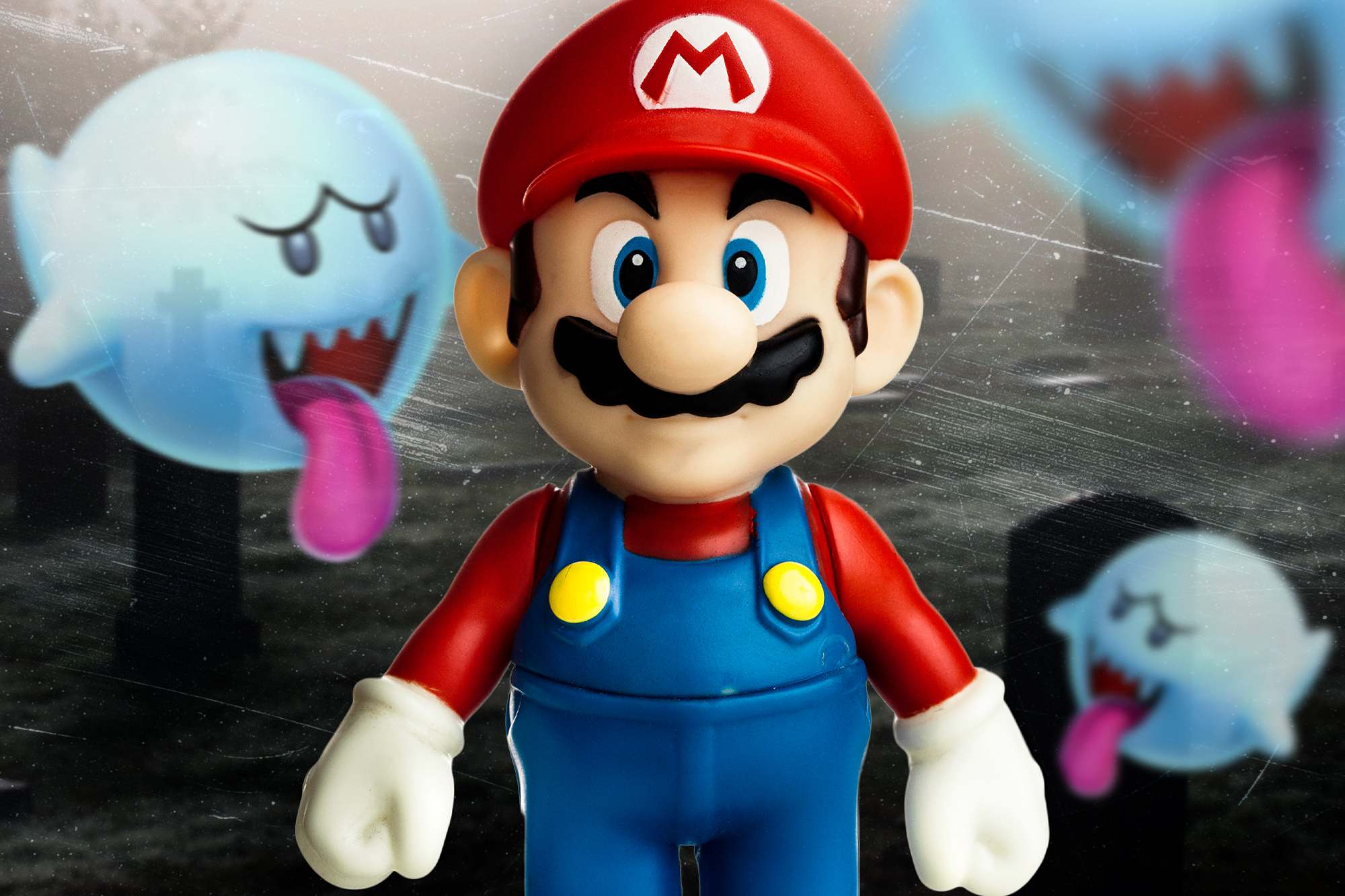 Super Mario passed away peacefully on March 31, 2021. Born in 1985, he is survived by his brother Luigi and partner Princess Peach.

That, at least, is according to Twitter. The video game icon’s name was trending on the site Wednesday morning, as fans mourned the removal of several classic Super Mario games from the Nintendo store.

More than 150,000 tweets snarking about the loss of the animated mustachioed plumber flooded the platform in less than 24 hours.

After Wednesday, those games, as well as other anniversary products released by the brand, will no longer be available to purchase digitally or physically once product runs out, CNN reported.

While “3D All-Stars” will still be playable after Wednesday — as long as you’ve downloaded the game to your console — “Super Mario Bros. 35” will not, Nintendo previously announced in a special alert titled “Important information regarding the end of Super Mario Bros. 35th Anniversary.”

“The Adventures of Super Mario Bros. 3,” a 1990 cartoon show, will be leaving Netflix Wednesday as well. However, it will be moving to Paramount+, reported What’s on Netflix.

Mario also lives on in many Nintendo Switch games, such as “Mario Kart” and “Super Mario Party.”

But that didn’t stop Twit wits from paying their last respects. Many franchise fans referred to March 31 as the day of Mario’s “public execution.”

“Bye-Bye to Super Mario 3D All-Stars, Mario 35, and most importantly, Mario himself! See ya at the execution!” posted @NS_Worm.

“The time has come, Luigi is the star now,” @SuperMarioOOC85 chimed in.