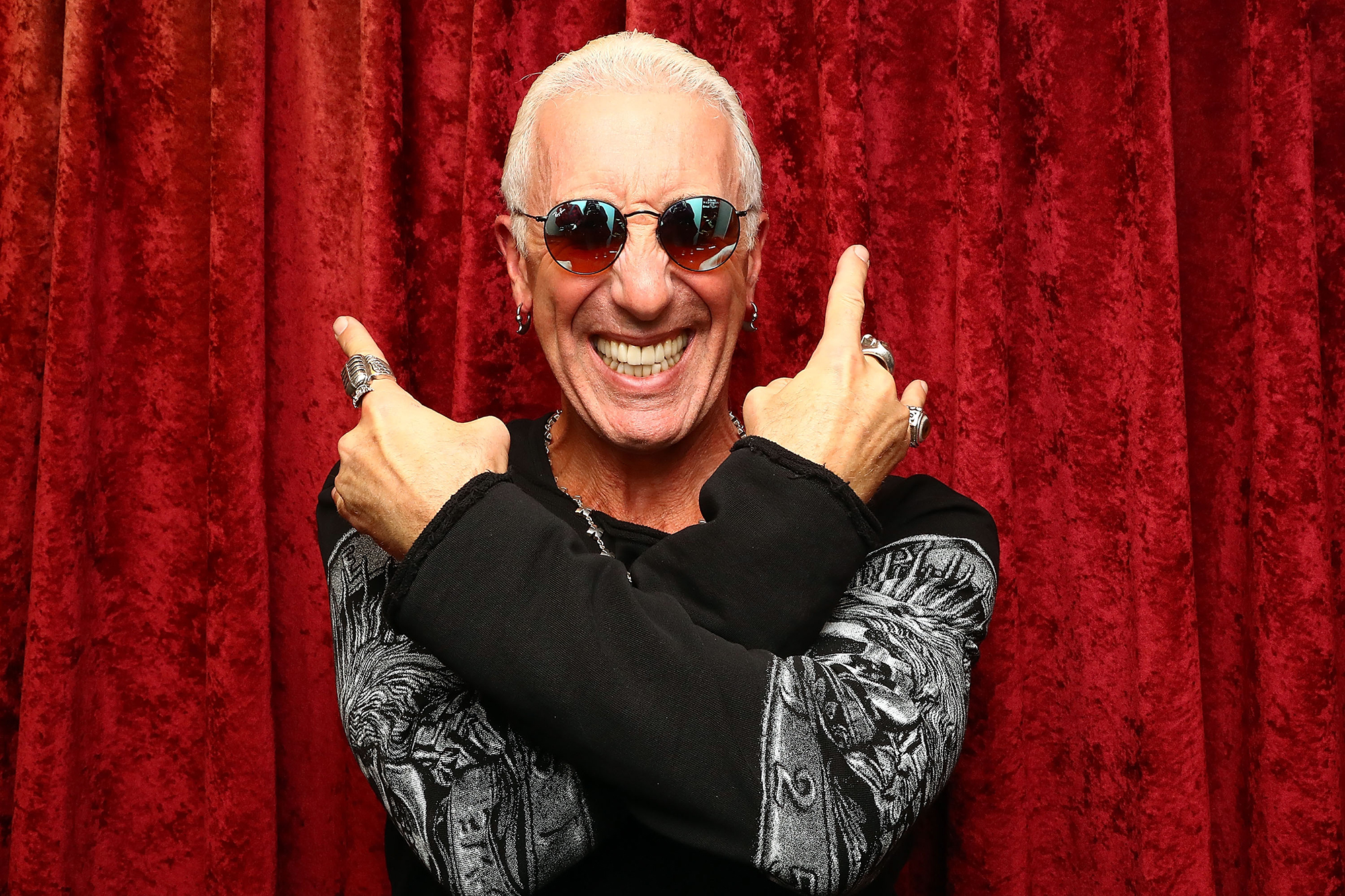 Well, this is awkward.

Rocker Dee Snider, who’s carved a second career as a go-to voiceover artist, recounts the ugly split of his former band Twisted Sister in the Feb. 6 episode of “Breaking the Band” — the series he narrates for Reelz.

“That was immediately weird in its concept,” Snider, 65, tells The Post. “But once we got into it we were just having fun. They filmed me while I was doing the voiceover, which is a major fourth-wall break. That was bizarre.”

Snider fronted Twisted Sister through its major heavy metal hits in the ’80s, including “We’re Not Gonna Take It” and “I Wanna Rock.” The band’s acrimonious breakup, fodder for the episode, occurred in the fall of 1987. The show’s familiar format uses reenactments and interviews with band members (including Snider, guitarists Eddie Ojeda and Jay Jay French and co-manager Joe Gerber) to recount the sordid saga.

Dee Snider recounts the ugly split of his former band Twisted Sister in the Feb. 6 episode of “Breaking the Band” — the series he narrates for Reelz.
Getty Images

“One of the semi-kitschy things about ‘Breaking the Band’ is the reenactments, with actors acting like how they think it actually went down,” Snider says. “People have big reactions to these, like, ‘That’s not really accurate, he doesn’t look like David Lee Roth’ while other people are like, ‘It’s fun to see that.’ They sent me pictures [of the actor playing Snider] and I was pretty impressed with the casting.”

Snider says Ojeda, French and Gerber, who’ve since patched things up, were fine with participating in the episode.

Snider has carved a second career as a go-to voiceover artist in his days since the band split.Getty Images

“I walked in and [the producers] had a GoPro on my stand for my copy and I said, ‘OK, this is going to be fun,’” he says. “I’d already called the guys to give them a heads-up. We’re healed. We’re friends. I said, ‘Just go for it. Have fun with it.’

“It was very cathartic and just plays to the fact that I’m not who I was anymore,” Snider says. “It’s not presented as black-and-white, like, ‘Oh yeah, Dee was an a–hole and that killed the band.’ There were a lot of machinations that got us to that point.

“Of course, me being an a–hole was the icing on the cake.”

The band, famous for “We’re Not Gonna Take It” and “I Wanna Rock,” had an acrimonious breakup in October 1987. Getty Images

Snider says that he was recently a guest on French’s podcast, “French Connection,” and felt compelled to apologize — once again — to his fans.

“I felt like I publicly had to say something, even though the public wasn’t aware of the behind-the-scenes stuff going on,” he says. “I just needed to say it again. The more I reflect on my actions as I grow, I realize, ‘Wow, that must’ve been really f—ing hurtful [to others] to act like I did.’ It took over. I was a control freak and I didn’t want anybody to make decisions.

“It was my mission to subjugate the band and [to] control everything,” he says. “And it worked — but that attitude wound up killing the whole thing.”

Snider says it never entered his mind, at least initially, that he would one day narrate a “Breaking the Band” episode about Twisted Sister.

“As you start going down the list … 10 bands, 20 bands … we’re going to have to expand our horizons past the classic acts,” he says. “As you do more [episodes] the bands think, ‘We’re moving up on the line.’ Slowly it moves forward — and eventually gets to you.”

All in all, Snider says that narrating (and appearing in) the episode was a positive experience.

“Being in a position where you’re narrating a show about yourself, with you as the focus of the subject matter, is very odd,” he says. “I thought it was groundbreaking — and I certainly think it’s unprecedented.”