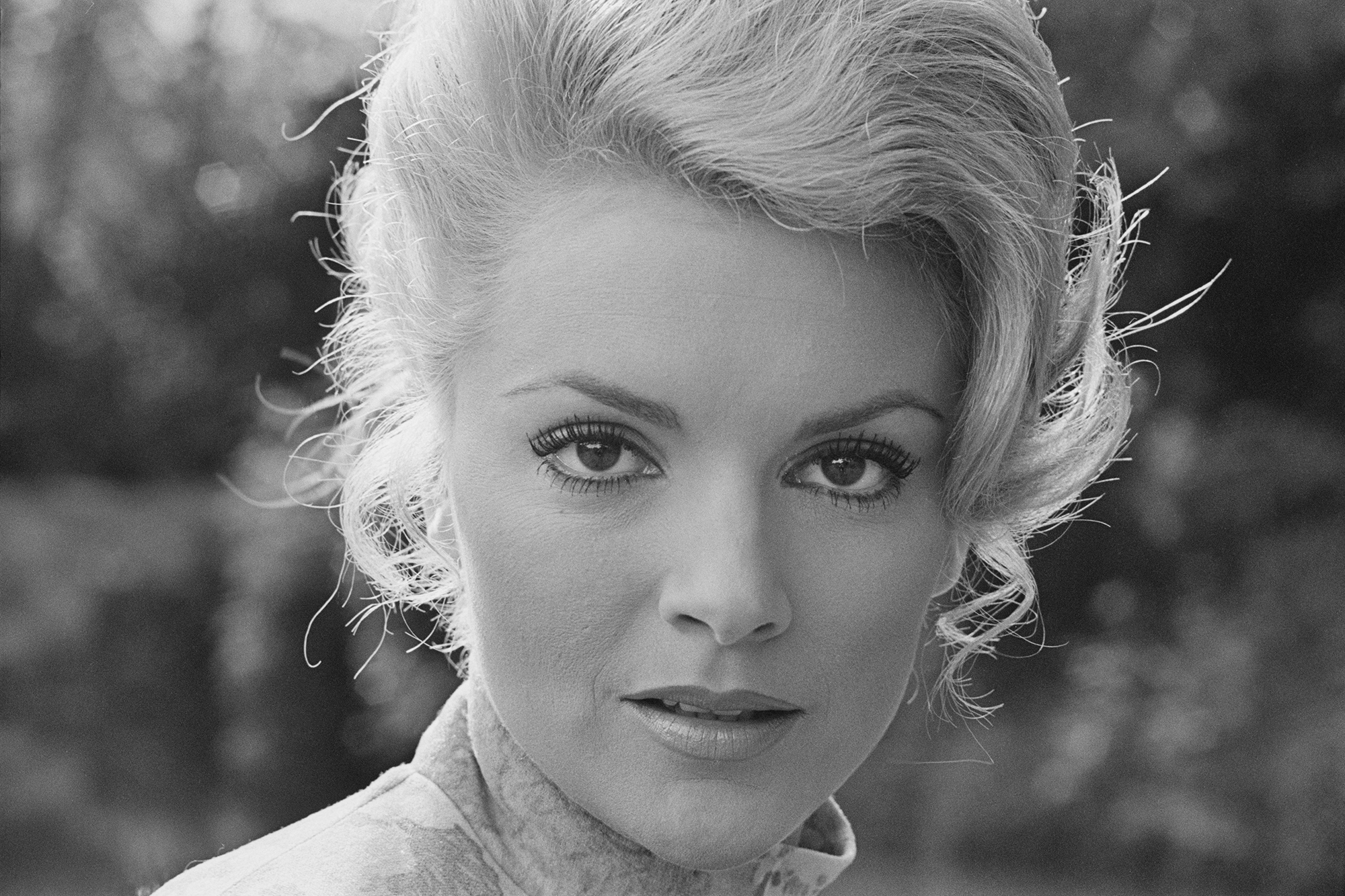 Trisha Noble, who appeared in two “Star Wars” films, died after a battle with mesothelioma, the Daily Mail reported. She was 76.

Noble died on Jan. 23, days before her 77th birthday, according to Daily Mail, from complications from a tumor caused by inhaled asbestos fibers.

Born Patricia Ann Ruth Noble, the Aussie got her start on the TV show “Bandstand” and ended up having a pop music career, performing as Patsy Ann Noble in the 1960s in the UK and US. She also starred as Sergeant Rosie Johnson on the police drama “Strike Force.”

She later moved back to Australia and played Miss Jacobs/Mrs. Crown in the 2017 Australian production of “Ladies in Black,” the Daily Mail reported.

Sia Reportedly Deletes Her Twitter Following Golden Globe Nomination For Movie Music Which Caused Controversy Over Maddie Ziegler Casting
Chrissy Teigen Admits That She And John Legend Were Once Tricked Into Paying $13,000 For Cabernet
Comment