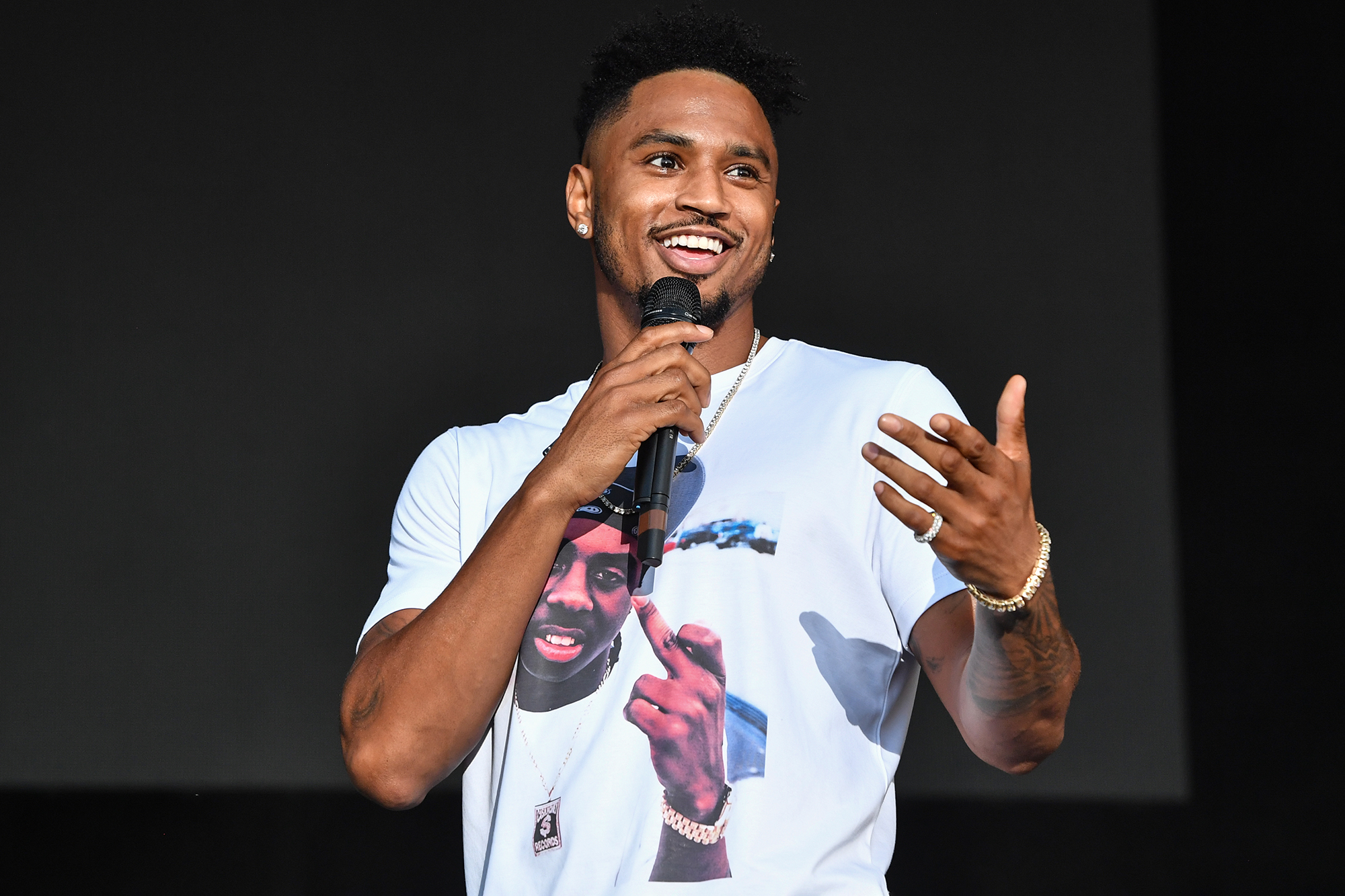 Singer Trey Songz has been released from jail following his arrest at the Kansas City Chiefs game.

The 36-year-old musician posted a series of photos on a private jet flying “back home” following the Sunday night arrest and quipped, “Chiefs game was lit right?!”

The “Slow Motion” singer was caught on-camera brawling with a cop as the Chiefs claimed their spot in the Super Bowl. During the melee, Songz landed a blow to the officer’s head before he was put in a headlock and detained.

Songz was arrested for trespassing, resisting arrest — both misdemeanors — and for assaulting a police officer, a low-grade felony, sources told TMZ.

A rep for the Jackson County Sheriff’s Office, who is handling the investigation, didn’t immediately return Page Six’s request for comment.