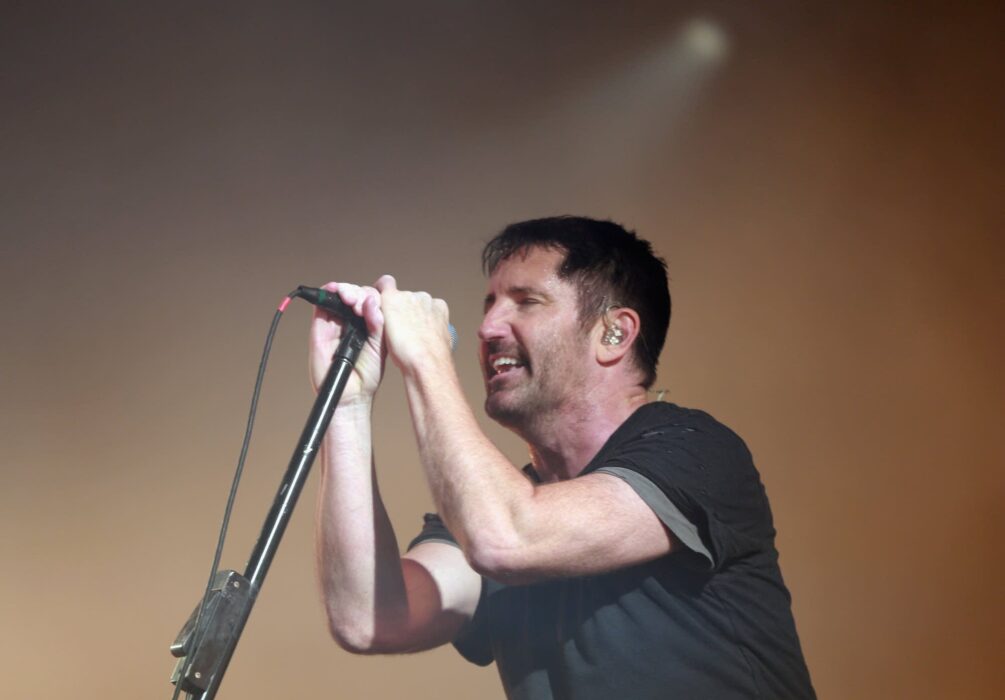 Marilyn Manson has endured yet another controversy over the course of his long career, although, this one is a little different from the others. Manson has been accused of instigating school shootings and other heinous acts during his 20+ years in the business, but now he’s being accused of sexual assault and abuse by former girlfriends, including his ex-fiancée, Evan Rachel Wood.
Hard rock fans know Marilyn Manson has had his fair share of enemies in the past, including Trent Reznor, who recently came out to speak on Marilyn’s name. In case you missed it, a passage from the rock star’s book circulated on the internet in which it was alleged that he and Trent had attacked an unidentified female.
RELATED: Marilyn Manson Joins HBO’s The New Pope — Asks Who Would Let Him In The Vatican?
Reznor released a statement to Pitchfork this week responding to the claim that he and Manson once attacked an intoxicated woman in the 1990s. Reznor wrote in his statement that he has been “vocal” about his dislike for Manson for 25 years.
He says he stopped working with Manson in the 1990s due to his personality and the way he treats others. Reznor, who is now 55-years-old, went on to say that he was “infuriated” when the passage first came out and he’s upset about it today as well.
https://www.instagram.com/p/BZFiEzMAZJb/
RELATED: Marilyn Manson Dropped By CAA As Evan Rachel Wood Says He Threatened To Kill Her Multiple Times
Back in 2009, the Nine Inch Nails songwriter described the shock rocker as a “dopey clown,” saying how he had spent much of his life fighting substance abuse battles and it had now started to take its toll on him.
Regarding his former partner in the business, Reznor said to reporters from Mojo that he was a “malicious guy” and would “step on anybody’s face to succeed,” crossing all lines of morality and decency in the process. Reznor went on to say in the 2009 interview that alcohol and drugs have begun to rule over his life.
As it was previously reported by multiple outlets, several women came forward with stories of abuse including Evan Rachel Wood. In response, Marilyn has denied all of the stories and says that his romances were always consensual.
According to a new report from Page Six, the police went to the rocker’s home to do a welfare check, and when they arrived, they discovered that Marilyn was doing fine and just didn’t want to come out of his house.
Advertisement