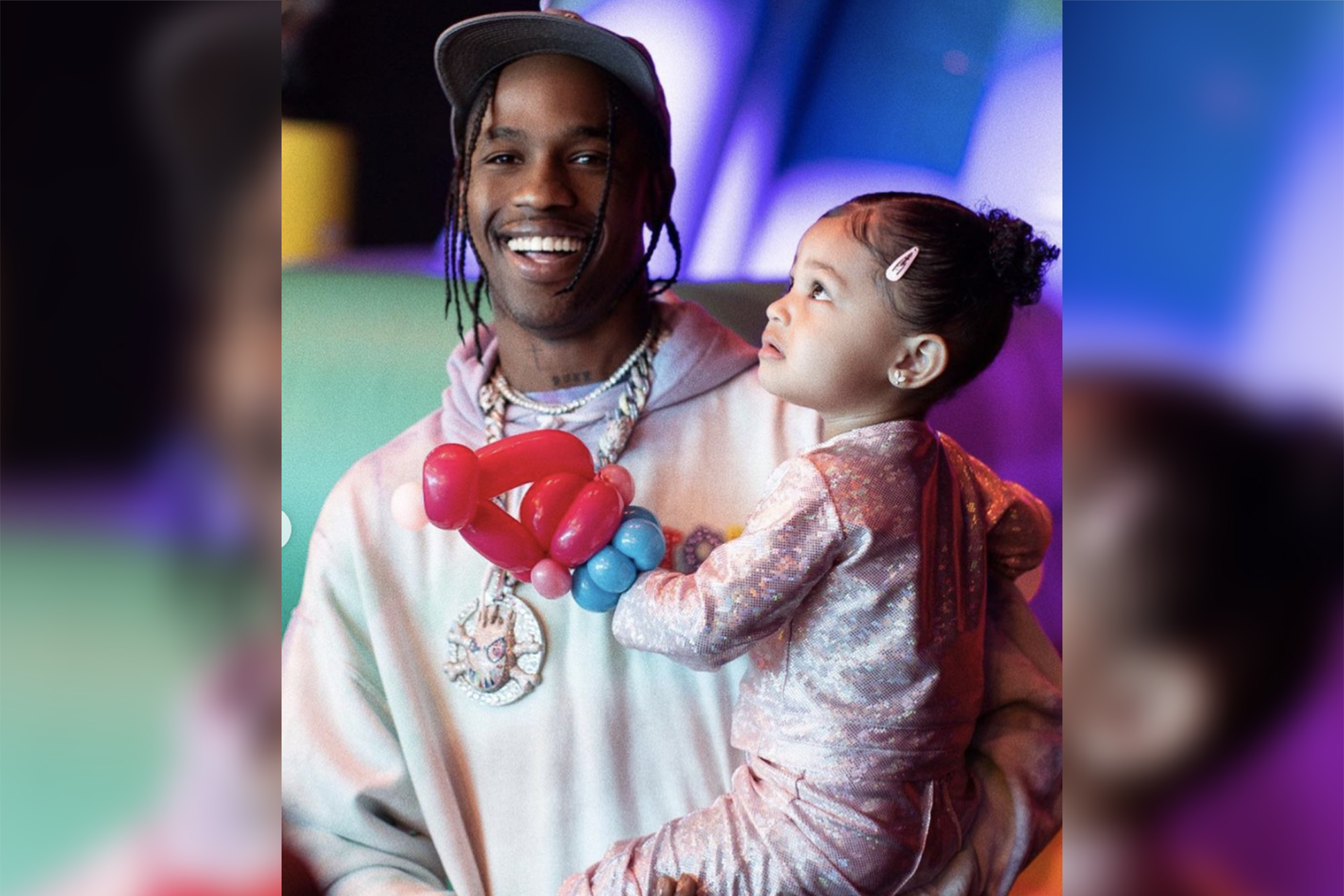 Speaking recently to i-D magazine, the 28-year-old rapper said that having a daughter — toddler Stormi with ex Kylie Jenner — has made a “huge impact” on his music.

“Fatherhood influences my job. It has a huge impact. It’s a major inspiration, you know what I’m saying? Especially Storm, she’s just acting like a kid. She’s always interested, she catches on and learns things and adapts to things so fast,” Scott explained.

Stormi, who recently celebrated her third birthday, continues to amaze Scott, saying her generation has evolved from the last.

“Like, when she watches certain movies or listen to certain songs. Or she watches my concerts on YouTube and she realizes she’s there, she’s ready to see now,” he continued.

Scott added that his job is “way more important than what I thought because of” Stormi.

“Fatherhood just be like, I don’t live for myself anymore. I was already going so hard for the fans and now, oh man, Stormi, it’s like … I love that,” Scott said.