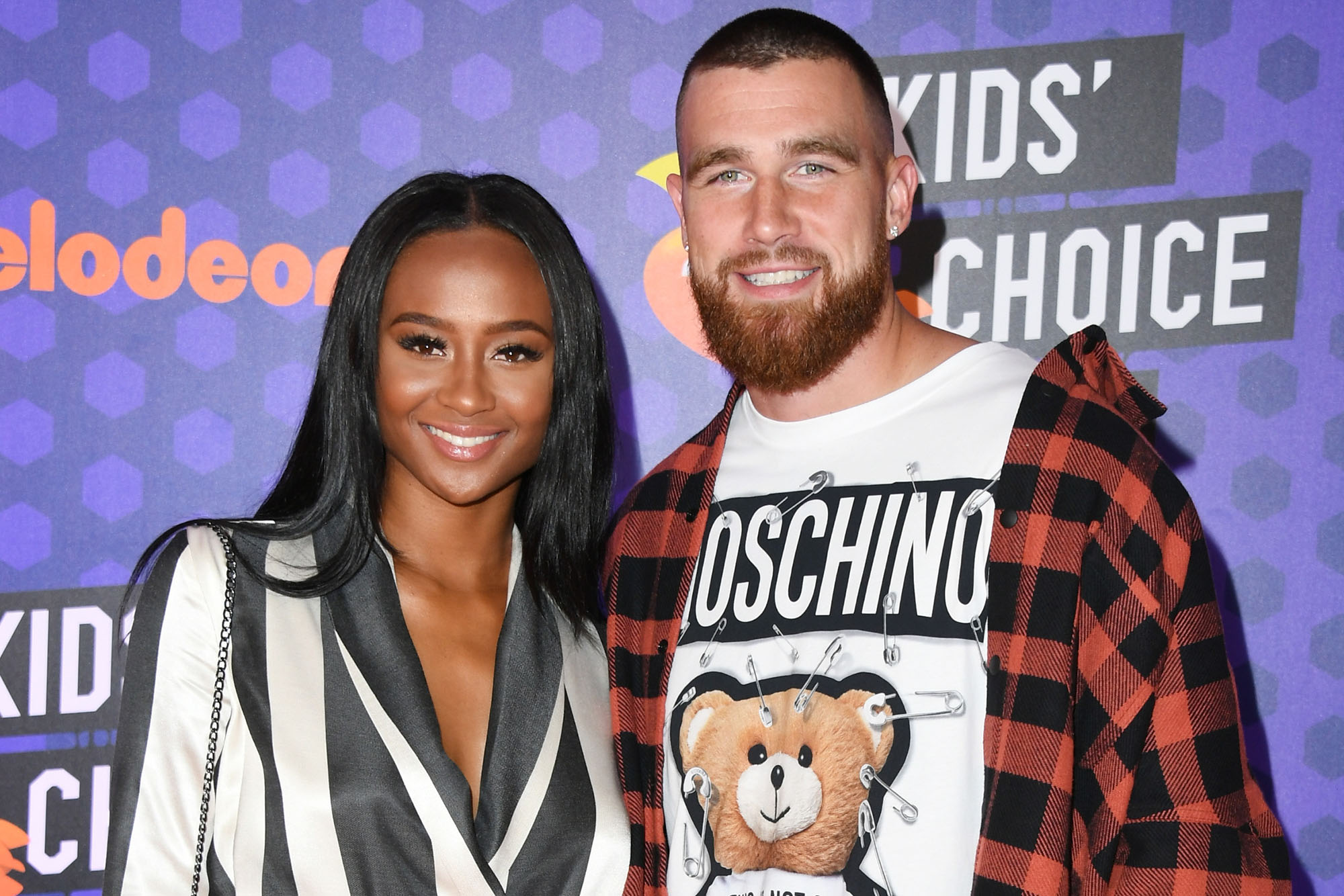 On Tuesday, the girlfriend of the Kansas City Chiefs tight end played a round of “True or False” with fans on Instagram. When one follower asked if she’s ready for motherhood, Kayla replied that she’s set to take on a different title: Wife.

Kayla Nicole says she’s “ready to be a wife” in a new Instagram story.Instagram

Kayla, an on-air host and model, had dated Kelce for years before calling it quits over the summer. In December, the six-time Pro Bowler confirmed the two were back on.

Kelce, 31, got his first Super Bowl ring with the Chiefs last February with a win over the San Francisco 49ers. Kansas City will face Tom Brady and the Tampa Bay Buccaneers in Super Bowl 2021 on Sunday, Feb. 7.