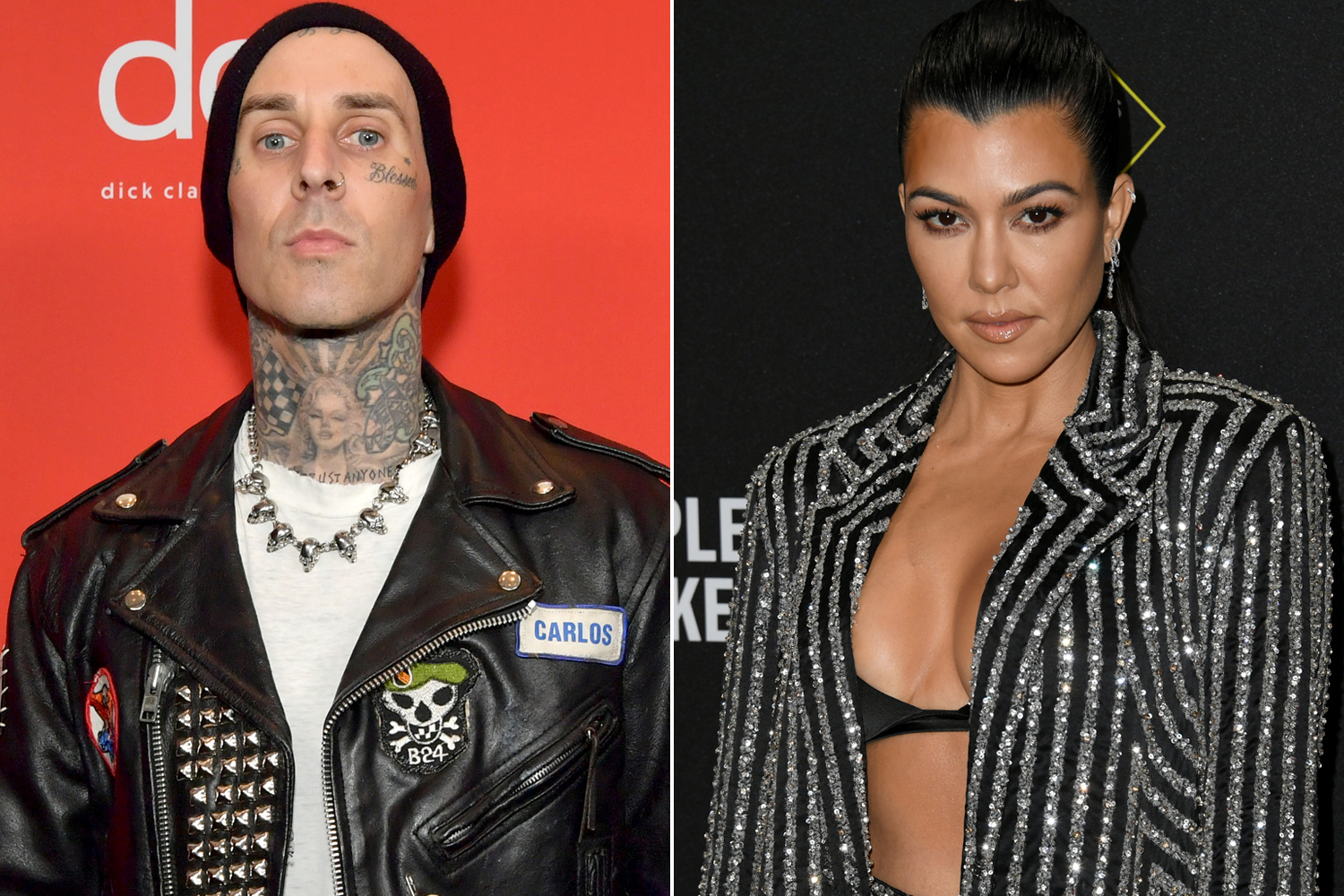 On Saturday, the 45-year-old rocker shared a sweet note written by his new lady love, 41, on social media.

“To lots of fun adventures, may we destroy each other completely. Love, Kourtney,” the letter read.

The pair later made their romance Instagram-official, with Kardashian sharing a snap of the couple’s intertwined hands.

Barker was previously married to Melissa Kennedy from 2001 to 2002. He later married Shanna Moakler in 2004, with the pair finalizing their divorce four years later.