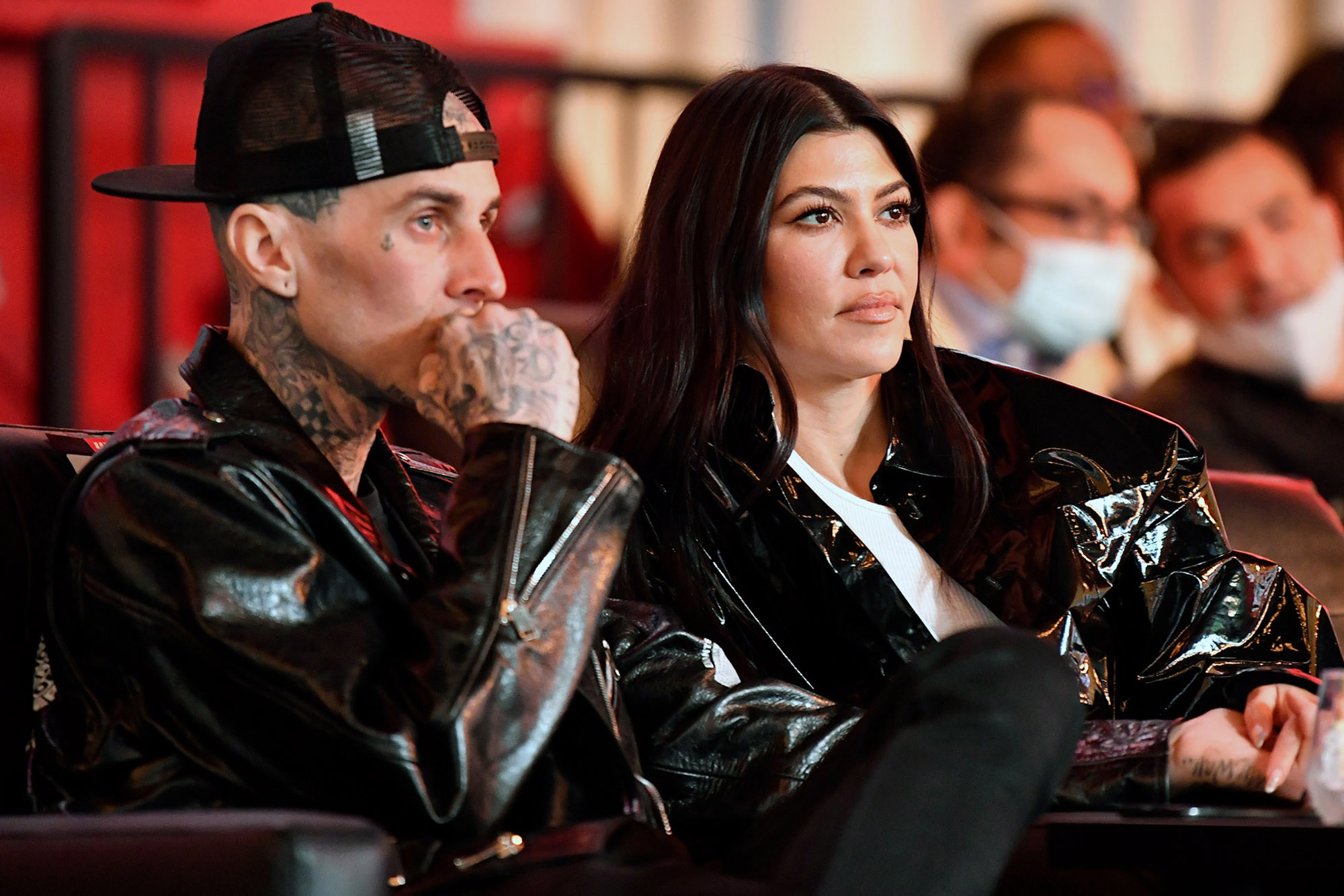 The Blink-182 rocker, 45, debuted a new tattoo on Thursday: the eldest Kardashian sister’s first name inked in script above his left nipple.

Barker is so covered in tats from head to toe that his latest design appears to be layered on top of a different chest tattoo.

However, this may not be Barker’s first tattoo dedicated to the 41-year-old reality star; last month, fans speculated that his “You’re so cool!” tattoo — inspired by the 1993 film “True Romance” — was a tribute to Kardashian as well, and featured her handwriting.

Barker’s vast collection of body art also includes a heart inscribed with the name of his ex-wife, Shanna Moakler.

Page Six reported that Barker and Kardashian were dating in January, with the latter making things Instagram-official on Valentine’s Day.

Since then, the two have been packing on the PDA and declaring their love for each other on social media. Barker even spent Easter with the entire Kardashian family, and recently brought his kids on a ski trip with Kourtney and her children.