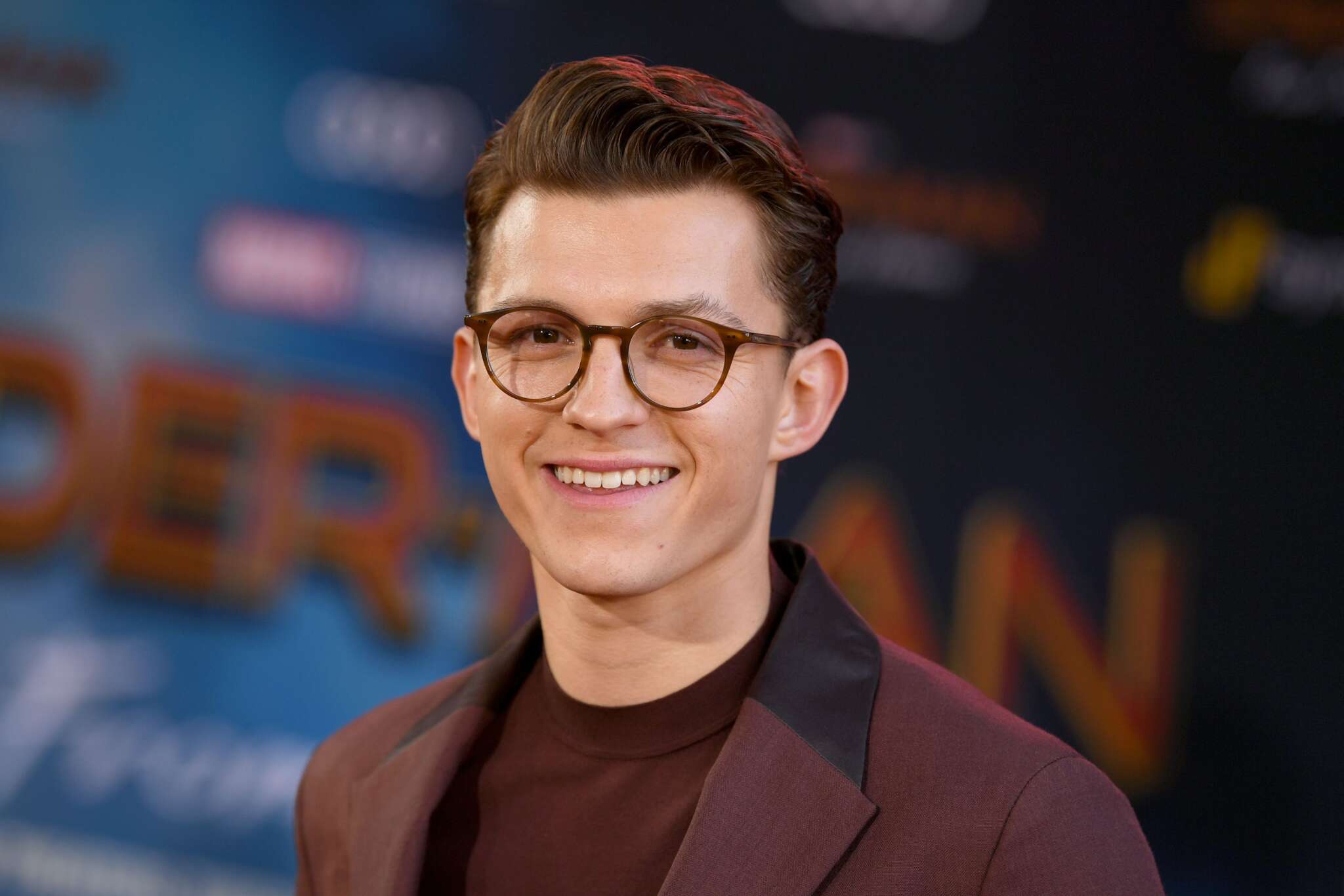 The actor opened up about his first crush ever during a new interview for W magazine. As it turns out, just like in the case of many other young teens out there, it was Emma Watson as Hermione Granger in Harry Potter and the Goblet of Fire!
Tom Holland still remembers his very first movie crush and he gushed over her, talking about that iconic scene at the Yule Ball.
RELATED: Emma Watson Promises To Fight Against ‘Structural Racism’ Following Controversy Over Her ‘Blackout Tuesday’ Post
‘Emma Watson in Harry Potter and the Goblet of Fire. She wears this pink dress. That was mind-blowing for me,’ he told the news outlet.
The movie came out in 2005, which means that Emma was still only 15 years old.
Holland chatted with W for their yearly ‘Best Performances’ issue and discussed, aside from his first crush, his acting career and how it’s evolved throughout the years.
RELATED: Hugh Hefner’s Son Cooper And ‘Harry Potter’ Actress Scarlett Byrne Welcome Their First Child Together – Vid!
He recalled that ‘When I was 8 or 9, I auditioned for every role in Romeo and Juliet, including for Juliet, and I did not get a single part. When I was about 11, I booked Billy Elliot; it was the first job I’d ever booked. I could not dance, but trainers would come to school and teach me how to dance at lunch. I went to a rugby school, so doing ballet while in tights in the school gym was not the coolest of things to do, but it paid off.’
Then, the actor went on to detail his experience shooting his first film ever – The Impossible.
As it turns out, it was, thankfully, ‘amazing’ and he even got the opportunity to work alongside Ewan McGregor and Naomi Watts.
According to Tom, it was the first time he realized that he could definitely become an actor and have that as a career for the rest of his life.
For more about his journey as an actor, check out the full interview!
Advertisement

Michael B. Jordan Talks About Having Babies In The Future Amid His Romance With Lori Harvey

Jennifer Lopez And Ben Affleck’s Relationship Reportedly ‘Very Real’ After Rumors That They Have Reunited!

Emma Watson Rumored To Be Retiring From Acting – Her Manager Responds!
Zendaya Asked About The Qualities She Looks For In A ‘Man’ And Has The Best Response – Video!
Comment