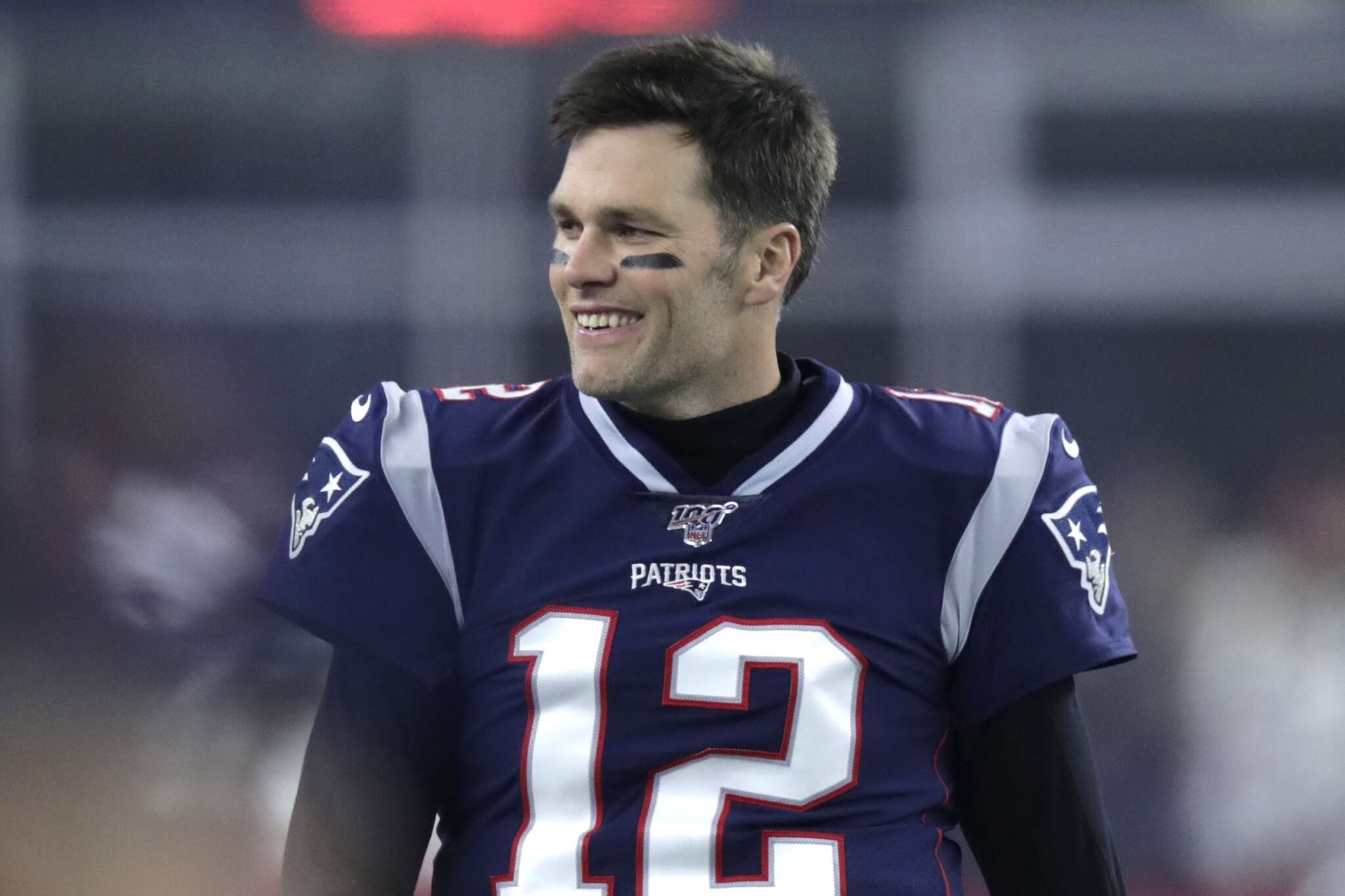 According to some new reports, Tom Brady really wants his whole family to be in attendance at Super Bowl LV, which might just be his last time playing. Here’s why he believes it is so important to have his ‘biggest cheerleaders’ there as he goes for his seventh NFL title.
This will be the tenth time and possibly his last at the Super Bowl, his team, the Tampa Bay Buccaneers, taking on the defending champions, the Kansas City Chiefs at the upcoming Super Bowl.
RELATED: Tom Brady Attacked Online For Kissing His 10-Year-Old Son On The Lips
As mentioned before, this also means that this might be his last shot at another title, and that is the main reason why he wants all of his loved ones there to witness it.
One source shared via HollywoodLife that ‘Tom will have his family at the game. It has now become such a tradition and, with [the Super Bowl] being in Tampa, what an extra bonus to make things that much easier.’
The iconic NFL event is set to take place at Raymond James Stadium in Tampa on February 7!
RELATED: Wendy Williams Shocks Audience By Defending Radio Host Who Dissed Tom Brady’s Daughter: ‘All Kids Are Pissants’
This has already made history, no matter how the match ends, the reason being that this is the first time ever that a team will play for the NFL title on their home turf.
Unfortunately, the stadium is only allowed 22,000 spectators because of the pandemic.
Furthermore, this also includes 7,500 vaccinated health care workers who have actually been invited to attend for free!
Naturally, among those allowed to come see the game are his wife, Giselle Bundchen, the kids and Tom’s parents – so, his closest family members will be among the lucky ones to see the game live and in person!
About this, the insider went on to explain that ‘[Tom] would want nothing more than their support, so to have them there is such a blessing. To know that his wife, kids, and parents are going to be at the game gives him such a reassurance and makes him even play better — because it is one less thing to stress about. He can then allow all his focus to be on the game and win an unprecedented seventh championship. With this possibly being one of the last times to reach the Super Bowl, Tom would have it no other way than to have his family there, and they will be cheering along as they have been while he has been in the NFL.’
Advertisement