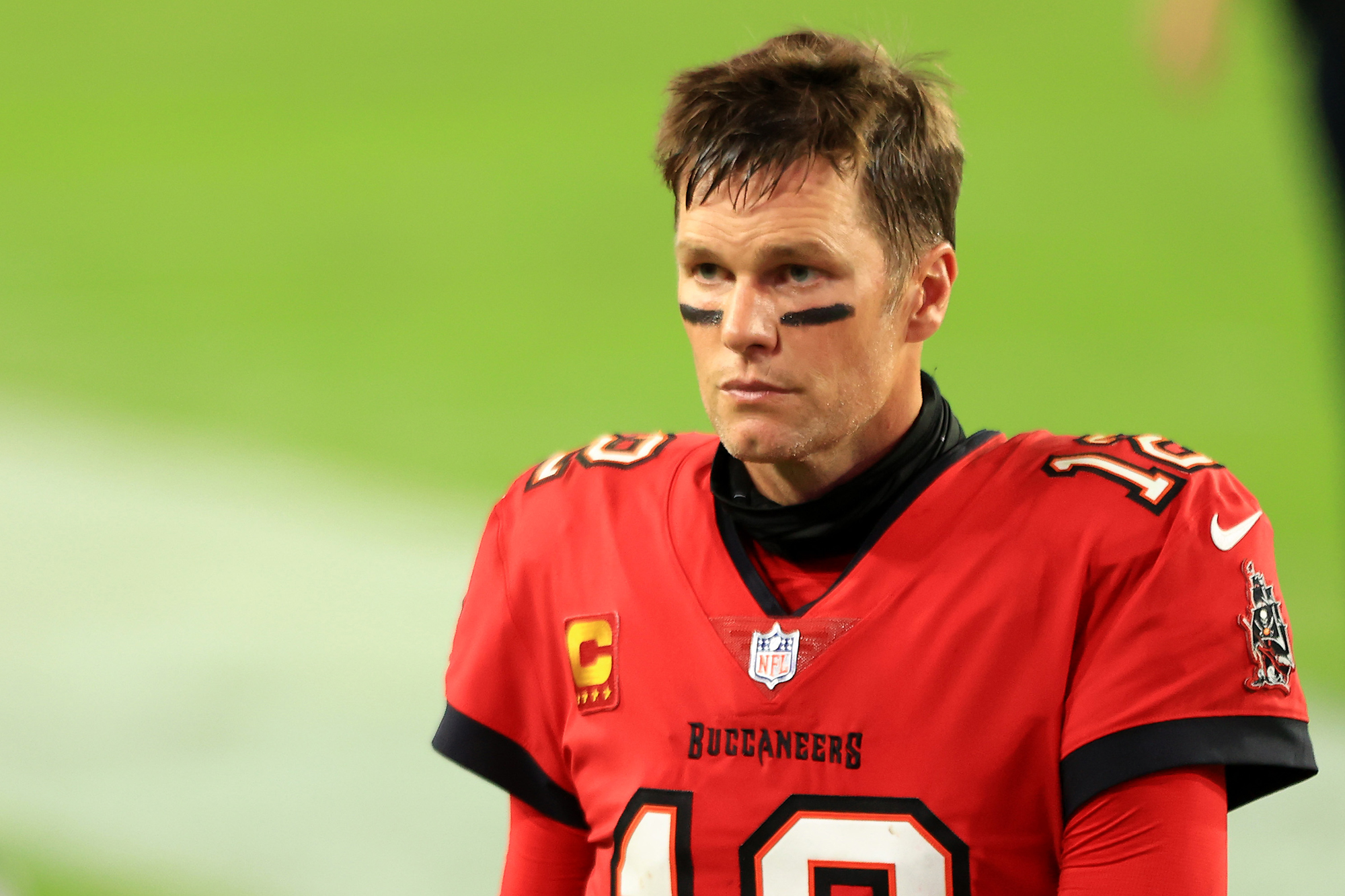 Tom Brady looks to be an even bigger winner off the field as the private jet company he invested in has been valued at $2.1 billion.

The quarterback — who will play in his 10th Super Bowl on Sunday — was an early investor in Wheel’s Up alongside big names including Serena Williams, Russell Wilson and A-Rod, Page Six is told.

The deal will make Wheels Up the first publicly traded standalone private jet company as it merges with Aspirational Consumer Lifestyle Corp.

The company was valued at more than $2 billion on Monday, over twice its valuation in 2019.

Business has been booming for private jet companies during the pandemic, as the wealthy have flocked to the safety of private jets for travel while the commercial airline industry continues to struggle.

But CEO and founder Kenny Dichter has also been busy supplying 50 million meals for the Wheels Up charity spin-off “Meals Up,” to support Feeding America amid the pandemic.

A company source told us: “This is the most important work there is at this moment of need.”