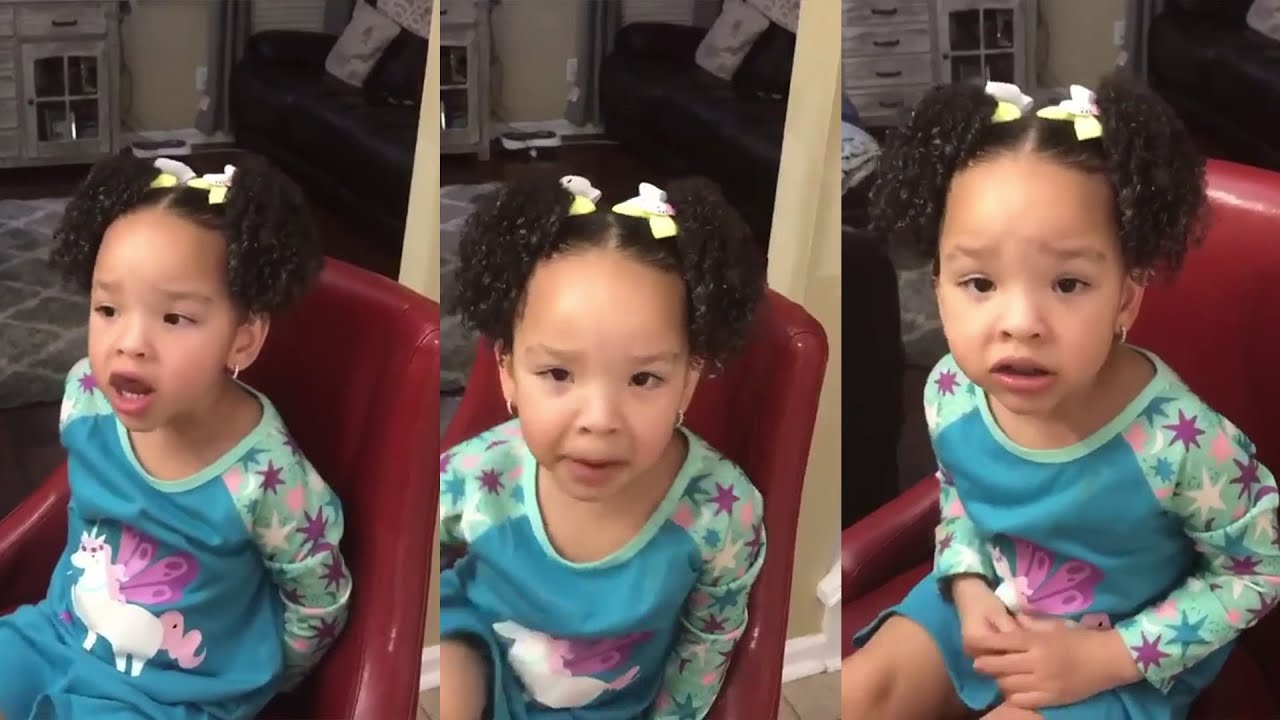 Tiny Harris and T.I.’s cute little daughter, Heiress wowed the internet once again, this time around because of her great acting! The proud mother took her IG to share a video that she found in which the child was shedding real tears while filming a TikTok!
As a result, Tiny even called for both Disney and Nickolodeon to cast her in something!
Heiress Harris is only 4 years old and yet, she is so talented!
The little girl has shown her skills online before, be it in dancing or singing but it turns out that she may have the biggest chance in Hollywood when she grows up!
In fact, her mom seems to think she might not even have to wait until then – she could just be a child actor already!
In the adorable video, Heiress looked really upset over something not very clear but her mom assured her followers that nothing serious had happened.
Furthermore, she asked other parents if any of their kids act the same way!
‘I’m going thru my pictures and of course I find tons of videos of @heiressdharris making tik tok videos but this one took the cake!! My lil’ actress why does she have real tears⁉️ How many mothers have to deal with this⁉️🤯 @disney @nickelodeon COME GET HER‼️ Lol 👑💜,’ the caption reads.

Soon after the post went live, many flooded the comment section with praise and compliments, gushing over her cuteness and talent.
Here are some of them: ‘Heiress is a just superb actress!!!! Yaaass lil mama.’ / ‘so precious and smart little girl.. The future 💜💜.’ / ‘she is the cutest!!’ / ‘super super cute.’
Tiny often posts such adorable and entertaining videos of her daughter on social media and it makes perfect sense! After all, her child is really smart and talented and she cannot help but proudly show her off!
Advertisement

RELATED: Monica Brown Shares Tear-Jerking Note About T.I.’s Late Sister Who Is Being Celebrated By Tiny Harris And Her Friends