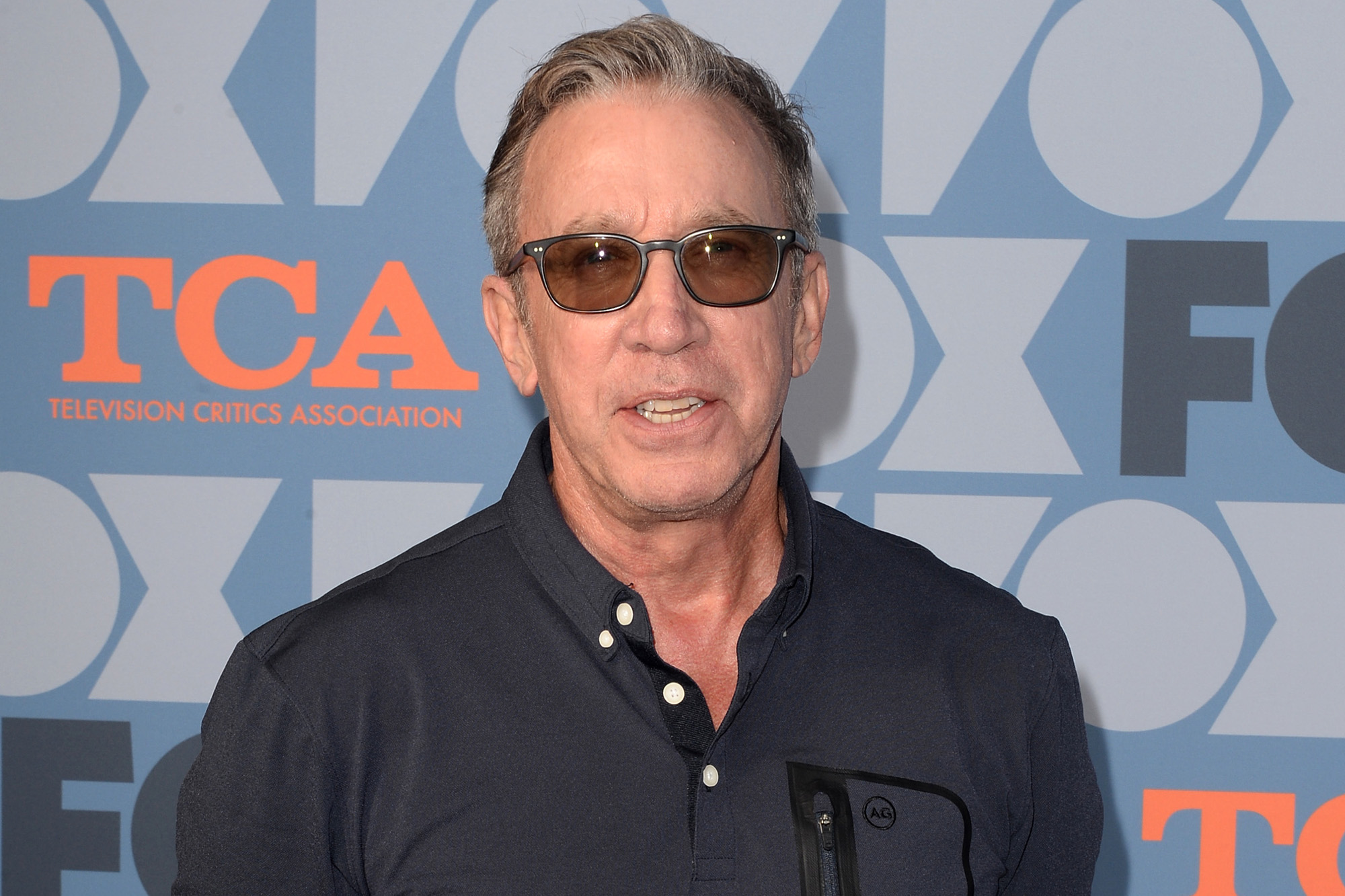 Tim Allen is reflecting on his troubled past with drugs and alcohol.

The “Last Man Standing” star, who is now nearly 23 years sober, served almost two-and-a-half years in federal prison after being busted in 1978 with more than a pound of cocaine at Michigan’s Kalamazoo/Battle Creek International Airport. The now-67-year-old actor pleaded guilty to drug trafficking charges.

“I just shut up and did what I was told,” Allen, who was 23 at the time, recalled of his prison stint on Monday’s episode of the “WTF with Marc Maron” podcast. “It was the first time ever I did what I was told and played the game … I learned literally how to live day by day. And I learned how to shut up. You definitely want to learn how to shut up.”

After about eight months behind bars, Allen “got used to” being in lock-up and even had “OK times.”

Tim Allen was busted for cocaine in 1978.Kalamazoo Sheriff’s Department

Allen’s troubles began after his father was killed by a drunk driver when the “Home Improvement” star was just 11 years old.

“After my old man died, I really just played games with people and told adults what they wanted to hear and then stole their booze,” he shared.

Looking back, Allen said he feels “shame” over his actions given the way his father died.

“I look back on those things, this is sober guy stuff, I had so much shame at the things that I did … especially driving people around,” he said. “Coming from a dad that was killed that way, it’s difficult to get past it.”

He added, “I love my life. I’m not any more mentally stable, I have the same issues I had. Now, I can’t hide from them.”