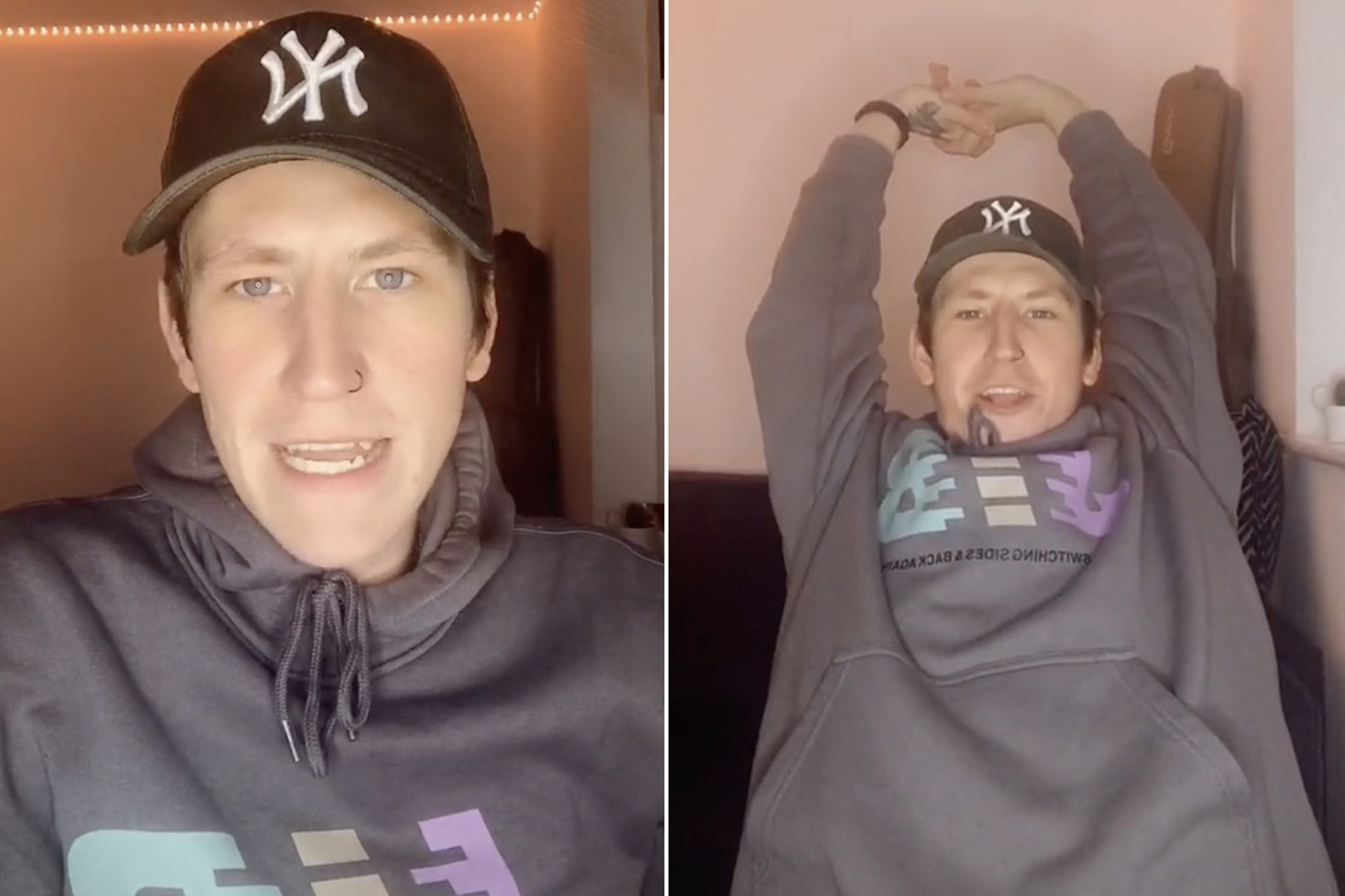 The man who put centuries-old folk songs into the social-media spotlight is now sailing into stardom with a record deal and a new single — based on the sea shanty that ushered in the most idiosyncratic TikTok trend to date, so-called #ShantyTok.

Evans, who lives east of Glasgow in North Lanarkshire with his wife, Holly, was also plucked to join the BBC’s coverage of Manchester United vs. Liverpool this weekend, bringing a special performance of the song that launched a thousand “Wellerman” mash-ups and sing-alongs on social media.

But for fans of the conventional shanty, including yours truly, Evans’ keyed-up dance track may prompt the urge to walk yourself right off the ship’s plank into the deep blue sea, never to resurface — a welcome blessing after enduring the traumatically perverse remix.

Although the new track has managed to garner nearly 9,000 likes since emerging on TikTok Friday morning, indeed, at least one critic is practically calling for the Scottish singer to be stuffed in a barrel and thrown off the port bow. (Full disclosure: I am that critic.)

“With that said,” she continued, “just, no, on that version.”

Daniels went on to praise the “talented” Evans for his “beautiful voice,” but complained that the EDM-inspired remake “doesn’t do [the shanty] justice.”

“What’s fun about sea shanties is really hearing the harmonies and the rhythm,” she explained. “To run it through an electronic filter, it loses that complexity.”

The folk musician concluded that she believes Evans is “way better than that,” and laughed when she added that her fellow shanty singers in the online group “wouldn’t be as open-minded” as she is.

About #ShantyTok, Daniels said she’s not so surprised at the trend. Since the start of the pandemic, when they launched Sea Shanty Sessions online, she’s seen newcomers beaming in from all over the country as well as some from outside the US. She attributes the recent resurgence of a cappella music into the mainstream to peoples’ need “to do things apart yet together” during the pandemic.

And you don’t have to be a skilled musician to take part, she added. “Sea shanties are mostly just using their voice.”

While it doesn’t appear that Daniels’ group will be adding the “Wellerman … Remix” to their lineup, there may be great things in store for Evans, who told the Sun that becoming a professional musician is “the dream.”

“I’ve done a gig or two but just for family and friends or friends of friends type thing, nothing big or selling tickets to random people,” he said of his musical background. “It would be really cool to say this is where it all started and is the first time.”