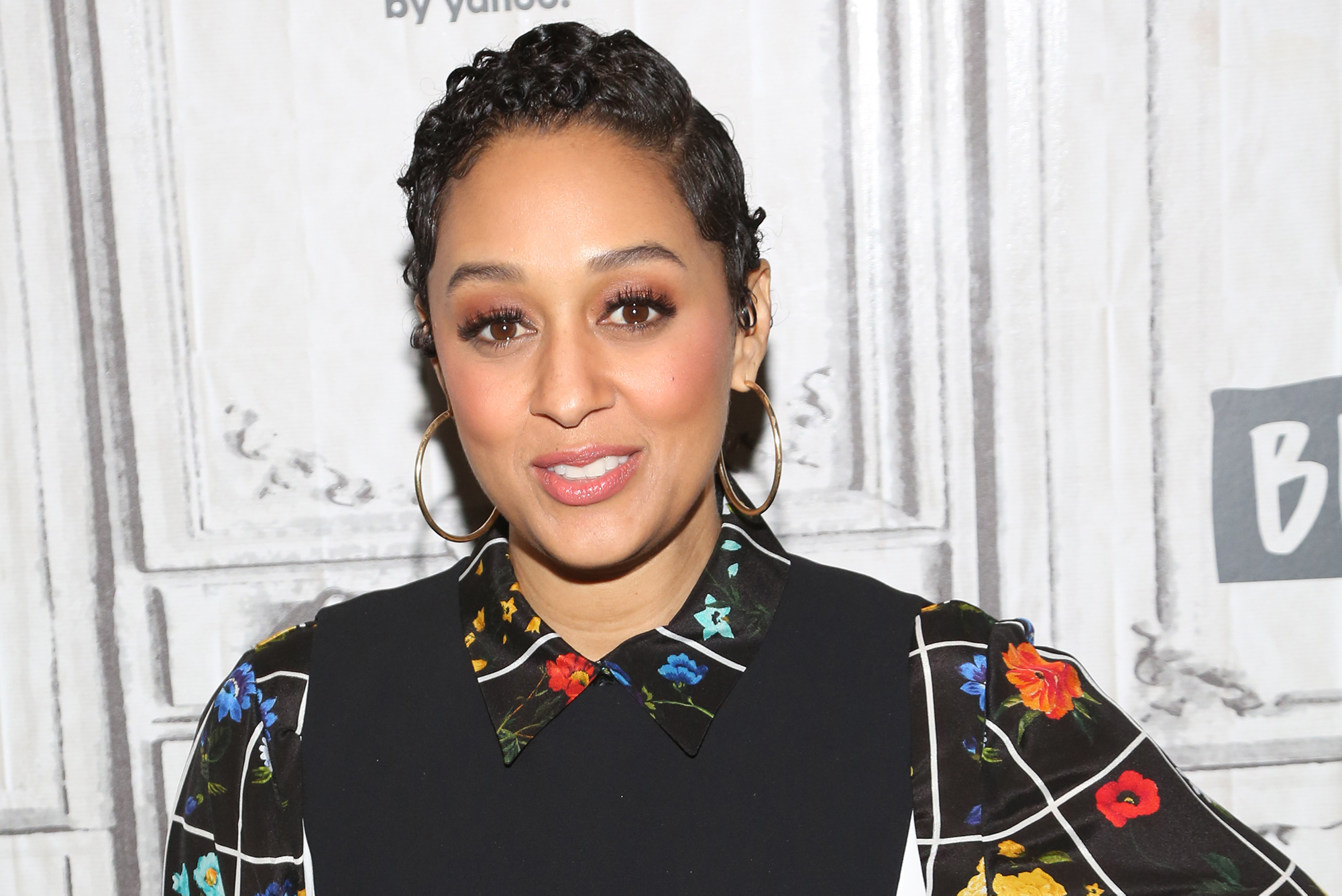 In an interview with Elle published Thursday, the “Sister, Sister” star, 42, recalled how the entertainment industry gave her “insecurities” and pressured her to straighten her locks as a teen.

“When we were younger, it was wonderful being able to wear our natural hair,” Mowry said of her time starring opposite twin sister Tamera on the show.

“People were always like, ‘Oh, you’re so cute. We love your curls.”

As the sisters grew up, however, they switched to straightening their hair even when it “damaged” their natural curls.

“It was such a pivotal moment in the series because it was also a reflection of what was being pushed as ‘beautiful’ in society,” Mowry explained, recalling the time a teen magazine refused to put the twins on their cover because they “would not sell.”

Thanks to their mom’s advice on not allowing the industry to “define your value,” Mowry believes she and her sister were saved from “falling into the pit of childhood stardom.”

Years later, as a mom of two herself, the actress is embracing natural beauty and hopes to inspire others with her “wellness journey” following an endometriosis diagnosis.

“My relationship with beauty really evolved after having my children,” she revealed. “When I’m 50 or 60 pounds bigger, I am still beautiful. When you’re younger, you have insecurities about who you are and where you stand, but now I’m very unapologetic.”

“Black beauty to me is being unapologetic,” she added.

Chrissy Teigen Insists Her Massively Swollen Lips Are A Result Of Biting Into An Orange And NOT Lip Injections!
Taylor Swift’s new ‘Fearless’ cover may have a hidden meaning
Comment